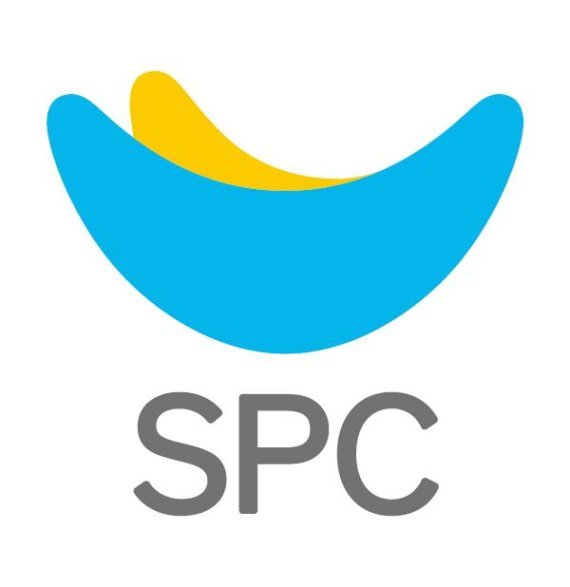 “The investigation found that the chief was involved in supporting Samlip in diverse ways on the group level,” an FTC official said.

Authorities said SPC affiliates had paid a “passage tax” to Samlip from 2013 to 2018. During the period, baking affiliates such as Paris Croissant, SPL and BR Korea paid Samlip in the process of purchasing raw materials from eight other units, although Samlip had no role.

“In the process, a total of 41.4 billion won was provided to Samlip in profits. Also, a significant portion of the raw materials market, such as flour and liquid eggs, was blocked from a chance at business, resulting in infringement of the competition for small and medium-sized enterprises,” an official said.

The FTC views that the group helped second-generation succession by unfairly supporting Samlip.

In response, SPC said, “Samlip is a company that an ownership family holds a small stake in and cannot be a means of succession. Also, the head has never been involved in any decision-making.”