Blackpink’s winning formula: from ‘Boombayah’ to ‘How You Like That’ 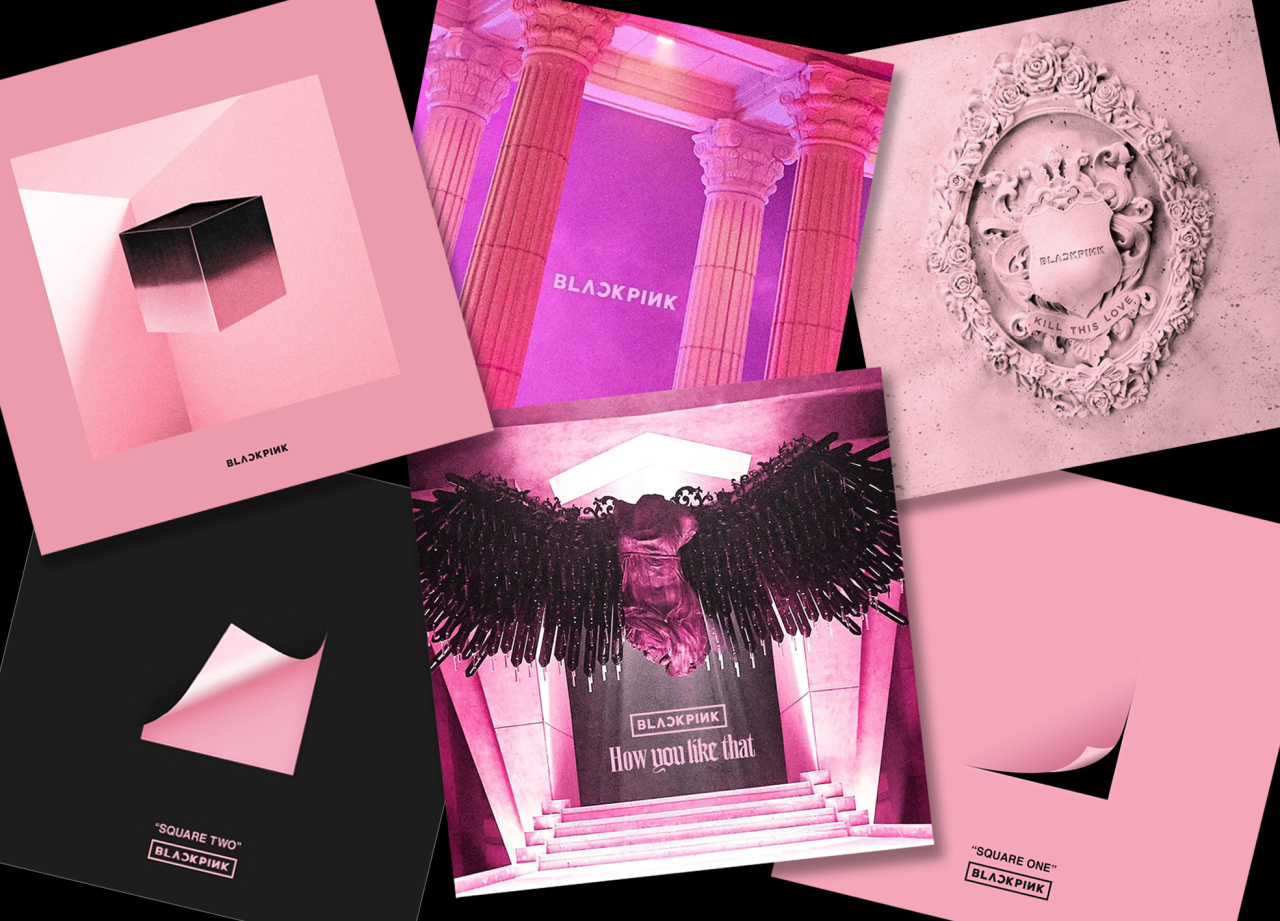 For this piece, we spoke to Azodi, a music producer who specializes in K-pop and J-pop and has a YouTube channel where he analyzes the production of K-pop songs.

In recent years, Blackpink has become one of the biggest girl groups in the world, dominating the music scene with their signature powerful trap anthems.

The group debuted in the summer of 2016 with the double-sided single “Square One” featuring “Boombayah” and “Whistle.” Through their journey to global success since then, the quartet has only released eight singles so far.

Though the relative shortness of their discography often prompts a recurring debate among fans, even protests at times, each song has been a great commercial success.

Blackpink now boasts more subscribers on YouTube than any other K-pop artist – 40 million as of Thursday -- and the view count for “Ddu-Du Ddu-Du” recently surpassed 12 billion, the highest for a K-pop group.

So how was the magic formula – grand intros, thumping bass and trap-EDM choruses – that we came to associate with Blackpink, born into this world?

Everything started with “Boombayah,” – from the iconic “Blackpink in your area” tagline to a thumping EDM chorus, the Teddy Park-produced debut song helped the group make their mark on the music scene.

The song had all the elements of a hit in 2016, the year the song came out -- heavy kicks, heavy bass and very loud vocals -– as the pop music scene was shifting in this direction, according to producer Azodi.

“They are not quite there yet regarding where they are now, but you can definitely see that they had the foundation and they definitely have been tweaking the formula to what it is now,” he said.

The song set the tone for much of the winning formula, with Jennie opening the song in verse one and Lisa rapping in verse two, for instance.

But “Boombayah” retains elements that make the track stand out from others.

“It was more of a dance beat and it feels more EDM as opposed to what they sound a lot more like today -- trap and hip-hop,” he added.

Azodi also points out “Boombayah” was their first song to have “the title of the song before the drop of the chorus with absolute silence,” so as to get the hook drilled into listeners with no distractions musically and then everything comes in after. It’s a trait that would continue with ”Ddu-Du Ddu-Du,” “Kill This Love” and ”How You Like That.”

“The bridge, which is the section after chorus two, normally gets overlooked by a lot of people, as it’s not considered the most important thing. But Blackpink really go to town on it, making it more of a bigger thing, which is quite an interesting trait,” he added.

Things were kept simple for “Whistle,” with the song given very minimal production with a lot of space.

“At the beginning of a Blackpink song, most of the time, there will be a catchy hook, heavy kick and bass,” Azodi explained, which is very true with “Whistle.”

“I think it’s deliberate that the song was kept minimal. It’s another way to integrate the hook of the song and they’ve made the hook more of a priority than the actual chorus vocal line here.”

And then there was “Playing with Fire” – a danceable track littered with synths that takes on the form of EDM-pop. It’s a departure from the group’s defined trap sound today

Even to date, “Stay” remains the most acoustic number in Blackpink’s discography. The folky song came out alongside “Playing with Fire“ in 2016, at a time when the group released four songs within the span of a few months. Written by Teddy Park and Seo Won-jin, the song put their vocals on display.

For Azodi, the moombahton-infused saccharine pop number “As If It’s Your Last” captures the essence of a good K-pop song, owing to the dramatic shifts of emotion and feeling.

“A lot of K-pop fans love K-pop because it’s perfectly okay to do one sound in the verse and then completely changed the sounds into a whole different direction in the chorus. And ‘As If It’s Your Last’ felt a lot more K-pop,” he said.

By the summer of 2018, Blackpink had solidified the trap sound, which resulted in the international hit “Ddu-Du Ddu-Du” – the group’s most watched video to date.

Instead of shifting genres, the song has the biggest riff at the beginning but keeps a lot of space in the verses and chorus for a strong lead vocal line. Azodi explains.

“Personally, I feel like this song was the first song to really pave the way for the other two following songs.”

“They have the drop of the chorus. They don’t have a massive vocal line but they use it as a way to deliver the important hook of the song.

"The very first thing you hear in “Ddu-Du Ddu-Du” is the riff, the hook. And you hear it all the way through the verse, which is very subtly introduced. By the time the chorus is here, you would’ve heard the hook about four to eight times roughly so it’s already been passively drilled into your skull without you realizing,” he added.

As opposed to a slow intro in “Ddu-Du Ddu-Du,” we get the show-stealing big brass trap horns for the orchestral-based “Kill This Love” the following year, which is similar in style but so much bigger with the help of marching band music. The song also features a “soft triplet feel to their drum beats,” Azodi described.

After over a year, Blackpink dropped the highly-anticipated single “How You Like That,” which has already broken multiple records including the most watched music video in the first 24 hours on YouTube.

The group’s latest single starts with orchestral elements instead of the massive trap brass horn that opened the previous single.

Though the song keeps in line with the production formula found in the two previous singles, the mood for “How You Like That” is more melancholic and somber, Azodi said, as elements of Arabic music give the song the extra edge it needs.