[Eye Plus] Seoul -- an open runway where life and fashion coexist 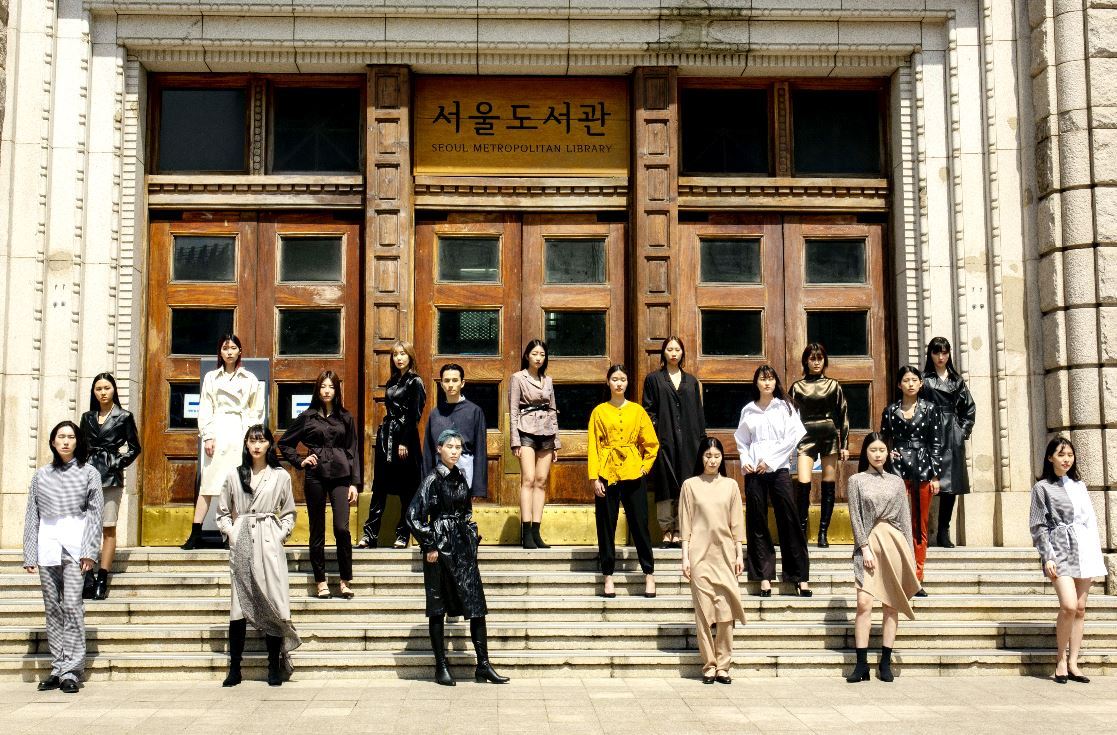 Raised aisles stretch out under the glare of the spotlight, chic models parade up and down the catwalk, top-notch designers give brusque last-minute directions, and front-row celebrities flaunt their outfits for the cameras.

This is how runways are often perceived by the general public -- sophisticated yet disconnected from everyday life.

But what if fashion shows broke out of the conventional frame and models posed in the streets, under natural light and at eye level with the audience? Every part of the city could then become a runway, and a fashion show would be an open festival for everybody to enjoy.

This is what Seoul City had in mind when it initiated the Seoul 365 Fashion Show project, a street fashion experiment that kicked off in 2016. It sought to turn the entire city into a runway and shed light on the city’s tourist attractions. 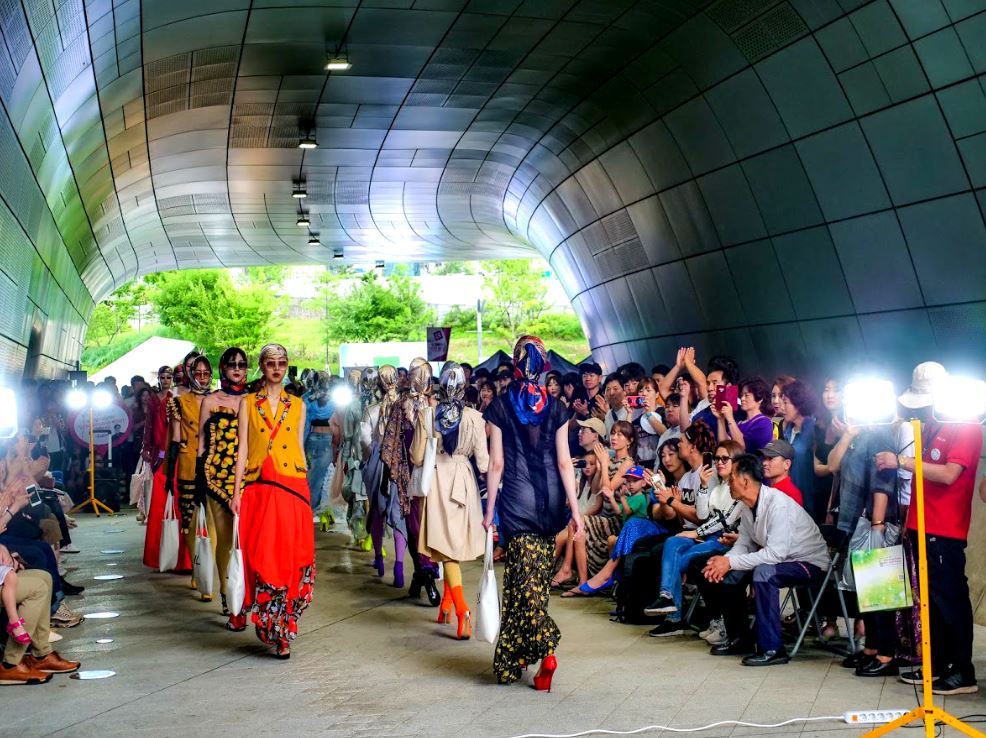 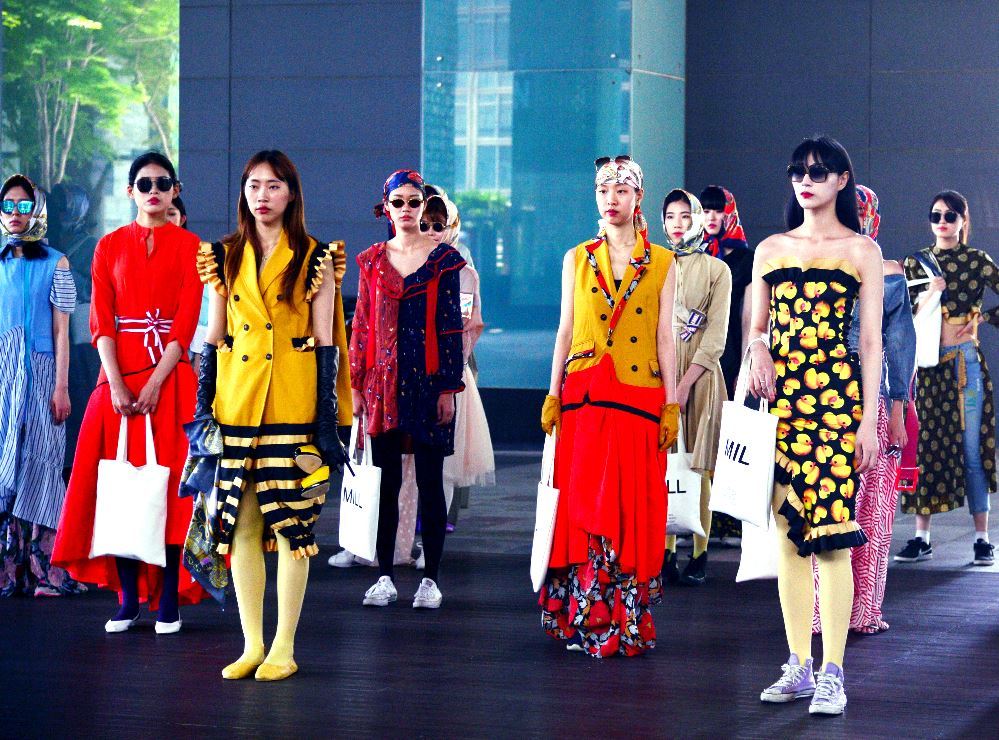 Last year, 99 fashion shows were held in public places throughout the city, such as Seoullo 2017, Gwanghwamun Square and the Seoul Museum of Art. This year that number will balloon to 500, reflecting the avid public attention the events have generated to date, according to officials.

Shows take place every Monday, Thursday and Saturday and the venues keep changing -- from Deoksugung’s stone wall alley or a warehouse-turned-bookstore by the Han River to the streets of the college town Sinchon and many more.

At exclusive shows dedicated to rookie designers, organizers also run pop-up stores on the sidelines so that interested viewers can purchase the new designs right away.

Details can be found on the official website (http://seoul365fashion-eng.kr/).