The book follows up his 1997 book “The Koreans,” a guide to the cultural landscape of modern Korea. Initially intended simply as a new edition, so much has changed that the update grew into a book of its own right. 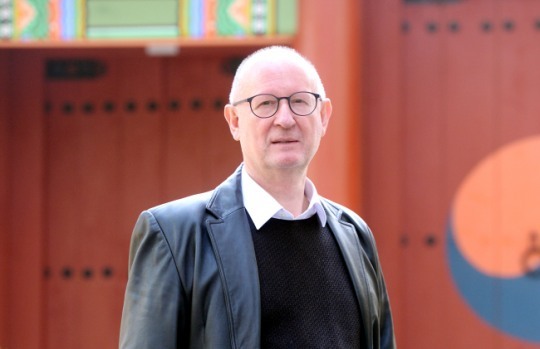 In his foreword, Breen said he had, at the time of his previous book, expected a unified Korea by this point -- a “third miracle” after those of economic development and democratization.

Instead he now sees the third miracle as being the acceptance of Korean culture as part of global culture.

“Such familiarity in Korea’s case has been taking place since the turn of the century,” he writes. “It was so expected that it has astonished everyone, particularly the Koreans themselves. That’s what makes it a miracle.”

Seoul Book and Culture Club will host Breen, who came to Korea in 1982 as a newspaper correspondent

The event begins at 4 p.m. in the Haechi Hall of Seoul Global Culture Center in Myeong-dong. Admission is 5,000 won.

The next book club event, on June 10, will have Korean novelist Bae Su-ah as a guest to talk about her work.