According to Chaebul.com that specializes in information regarding family-led conglomerates, the 10 largest conglomerates’ employees accounted for 3.59 percent of the country’s working population at the end of last year. In comparison, the figure stood at 3.63 percent at the end of 2014.

In contrast, the value of their assets rose to over 1.144 quadrillion won (US$1.007 trillion), accounting for 27.22 percent of the combined assets of all corporations registered in Korea. 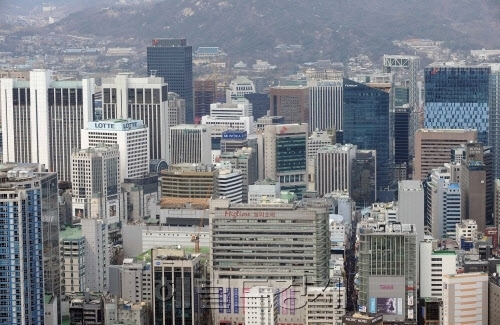 The figures excludes assets held by companies in the finance sector.