The Korea Development Bank reportedly plans to put the issue to the board of directors this week, and sound out potential buyers by the end of the year.

The state-run bank owns 50.75 percent of the construction firm through its private equity fund KDB Value Private Equity Fund VI, and the price is expected to exceed 1 trillion won (US$880.79 million) 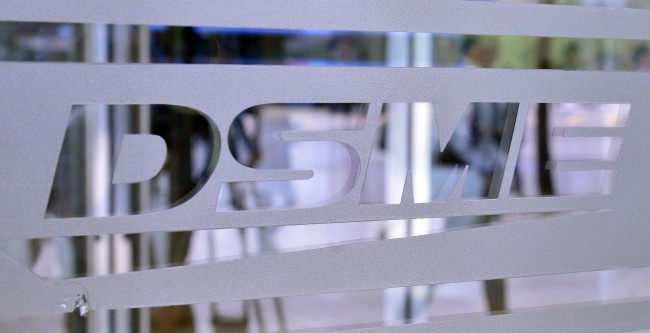 However, observers say that the KDB is unlikely to recover the funds injected into the company.

The bank took control of Daewoo E&C for 2.2 trillion won in 2010, and injected a further 1 trillion won.

Despite the expected losses, the KDB believes that delaying the sale would prevent the company from growing, and cause more harm than good for both the bank and the builder.