How local and global issues are intertwined 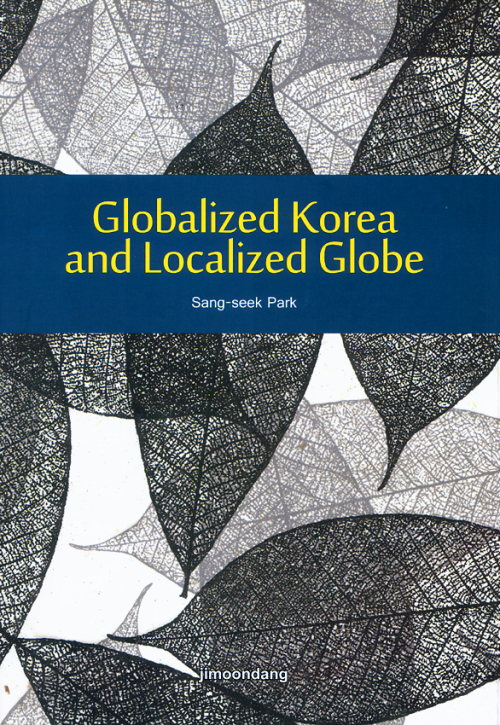 This collection of essays covers a wide range of events and contentious issues ― at local, regional and global levels ― that have occurred in the past 10 years.

The book, which is a selection of Professor Park Sang-seek’s contributions to The Korea Herald, with the exception of one essay, deals primarily with issues concerning Korea and the Korean Peninsula. Park, a former diplomat who also served as Rector of the Graduate Institute of Peace Studies, Kyung Hee University, offers his perspectives and insights sharpened on decades of experience both on the field as a diplomat and in the academia.

The topics covered include North Korean nuclear issue and the six-party talks, inter-Korean relations, four-power relations in Northeast Asia and politics of the Asia-Pacific region and East Asian regionalism. Other subject matter includes American foreign policy, the role of the U.N and the political and financial orders, among others.

The 72 chapters of the book, Park’s articles that appeared in The Korea Herald, are arranged in chronological order from Nov. 19, 1999 to Aug. 9, 2010, As such, the collection provides a convenient review of the events of the past decade as seen by an astute observer of foreign policy and international relations. The book will be especially useful for those new to Korean issues as the articles provide encapsulation of the major events of the past decade along with Park’s analysis and at times, policy suggestions.

The common theme that runs through the essays written from 2000 to 2010 is that in the age of globalization, local, regional and global issues are closely intertwined. Park observes that seemingly local issues are affected by regional or global issues and vice versa.

He also focuses on the growing strength and role of non-state actors and attempts to predict the future of the security environment in Northeast Asia. He offers an optimistic view that the globalization process will eventually transform the state-centered world system into a globe-centered system.

One of the articles in the book, “World Civic Forum takes middle road,” will be published in a forthcoming American college text book, “The Globalization Reader,” by Richard Mansbach and Edward Rhodes.