Normal Gets You Nowhere
By Kelly Cutrone, with Meredith Bryan, (HarperOne, $23.99) 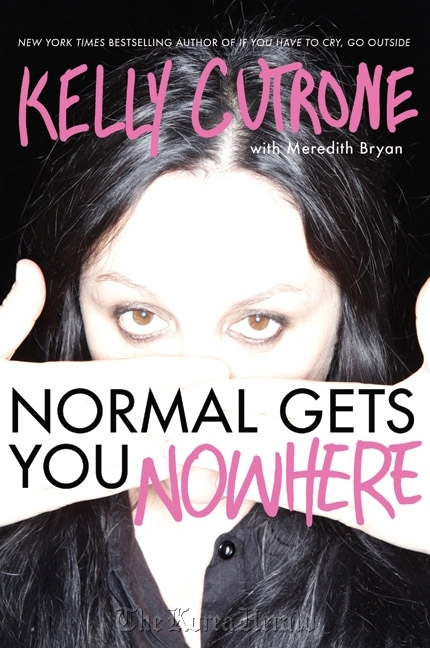 Kelly Cutrone stands out in the fashion world. She always dresses in black, does not wear makeup or do her hair.

Yet she founded People’s Revolution, a successful fashion PR company, and has appeared on Bravo’s “Kell on Earth” and MTV’s “The Hills” and “The City.”

In her words, this is because she refuses to be normal.

“Normal Gets You Nowhere” is her follow-up to 2010’s “If You Have to Cry, Go Outside: And Other Things Your Mother Never Told You.” Both are designed to help young women navigate through a tough world.

Cutrone wants women to live outside the box, citing Eleanor Roosevelt, Joan of Arc and Amelia Earhart as examples of women who were not afraid to jump headfirst into their fates.

Cutrone was once addicted to drugs and close to rock bottom. She speaks of becoming a young mother and of all the complications of being a single mom, especially one who does not fall into the category of being normal.

She also explains how to live a good life and to be happy in it. She tells her own story to show how deciding to change, and then following through, can lead to great things. She recommends having a small group of very close confidants, and then sharing everything with them.

“Normal” is full of advice for young women. However, Cutrone devotes many pages writing about her religious beliefs, including finding a guru and the “Divine Mother.” While these chapters do not ruin the book, she spends too long trying to back up her beliefs with stories that are a little too much. (AP)


A blend of science and romance

The Language of the Sea
By James MacManus, (Thomas Dunne Books, $25.99) 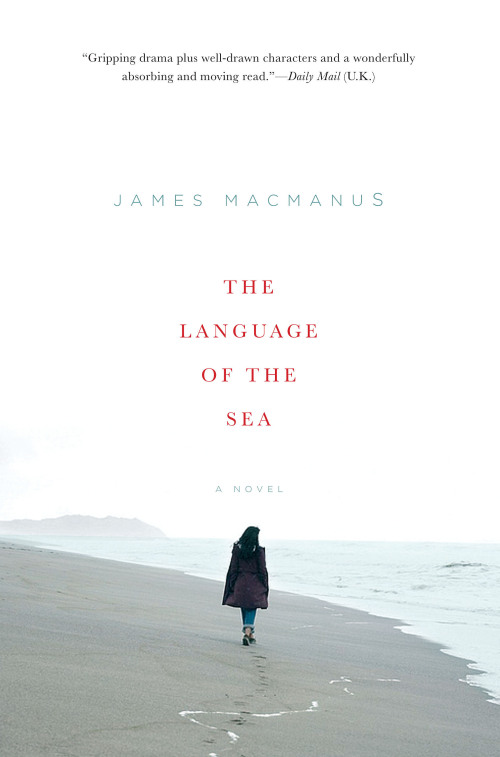 James MacManus blends science and romance, producing a gripping combination for readers in “The Language of the Sea.”

Set at a marine biology facility on Cape Cod, Massachusetts, the book focuses on Leo Kemp, a scientist whose fascination with seals borders on the fanatical, and his unhappy wife, Margot, who has no burning interest in anything anymore.

The book opens with the death of Leo and Margot’s only son, 10-year-old Julian. Leo had taken the boy on a research trip into the Atlantic Ocean. It was a calm day in September, but in one of the tricks that fate loves to play, a giant tree far from its rain forest home was floating in just the right spot. The boat flipped over and Julian’s head hit the log.

A once passionate couple, Leo and Margot drift so far apart they cannot comfort each other. Their daughter is the only reason they stay together.

After pushing the marine biology facility too far with his outspoken criticism, he plans one last outing with his students, a day of studying the seals on a small island.

After a rogue wave washes Leo overboard, he uses it as an escape and a chance to pursue his real love, the seals.

As Leo becomes more seal than man, his wife and daughter struggle to deal with his absence.

Strong writing and characters make for a believable story that builds tension and holds interest throughout. (AP)