Korean diaspora literature to be discussed at LTIK seminar 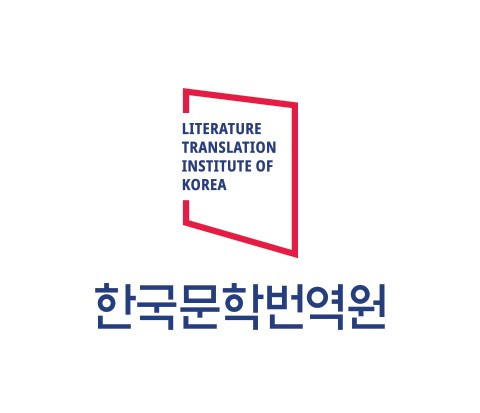 A seminar that will shed light on Korea’s diaspora literature is scheduled to take place Friday, its organizer, the Literature Translation Institute of Korea, said on Monday.

The offline seminar, titled “2022 Korean Literature in Diaspora and Anthropogeography,” will take place at LTIK’s headquarters in southeast Seoul.

Co-hosted by The International Association for Literature of Korean Residents Abroad, this seminar aims to reflect the growing interest in Korean literature and Hangeul literature in various genres and explore the possibility of revitalizing Hangeul writing.

The afternoon program will be divided into two concurrent sessions -- discussion by regions and discussion on specific authors and works.

Based on the seminar, the LTIK will launch a web magazine, “Diaspora Webzine: Beyond,” in November for Korean-writing authors and readers around the world.

The magazine will introduce works by Korean writers with various backgrounds, from Korean residents abroad and North Korean defectors to Korean adoptees and foreign workers in Korea, as well as foreigners writing in Hangeul.

“We plan to secure international writers and readership by steadily discovering domestic and overseas writers and foreigners who can create Korean literature through Korean language creation contests,” the organizers said.

The new magazine will deal with K-culture reviews such as K-pop and K-drama reviews to attract readers new to diaspora literature.

According to the Ministry of Foreign Affairs, 7.32 million ethnic Koreans live abroad, including 4.8 million people with a foreign nationality, as of 2020.

Registration for the seminar can be made at review@klti.or.kr through Thursday on a first come, first served basis.