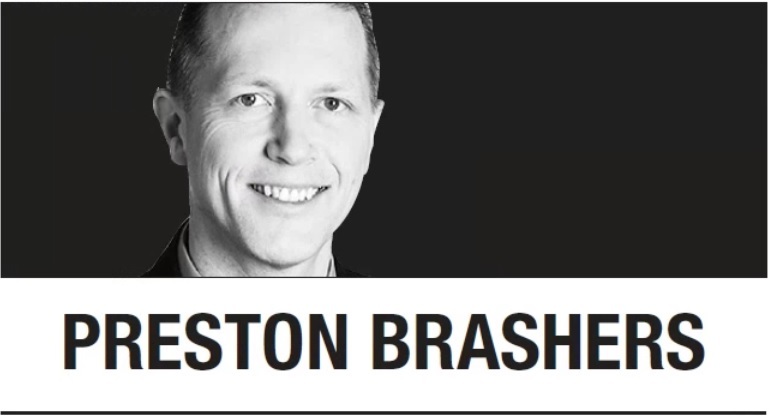 The deadline for filing federal income taxes is later than usual this year. Tax Day has been pushed back to April 18 to avoid coinciding with the District of Columbia’s Emancipation Day holiday.

However, Americans don’t just pay taxes one day out of the year. Taxes are a part of our everyday lives, whether we’re conscious of it or not. Many politicians prefer that we don’t notice how much we’re taxed. And, so, taxes are often buried in the cost of products or subtly taken from our paychecks.

For young adults entering the job market, the first tax they may notice is the payroll tax. Looking at their pay stubs, they are often shocked to see 6.2 percent was taken out for Social Security and 1.45 percent for Medicare.

What they may not realize, though, is that their employers also paid that same amount in Social Security and Medicare taxes. Since that’s part of the cost of hiring someone, that amount is also built into the paycheck -- in the form of lower wages. Effectively, the federal government takes a 15.3 percent cut of most workers’ wages just to fund entitlements, double what shows up on their pay stubs.

When workers go to spend that paycheck, they may have to pay a sales tax of 9 percent or more, depending on the state. And while states’ general sales taxes are usually visible, other taxes are better camouflaged.

At the gas pump, for example, we’ll pay combined state and federal gasoline taxes of about 31 cents per gallon in most states. When buying diesel in California, taxes will cost drivers 93 cents per gallon, in addition to the state’s 9.25 percent sales tax. Even if you don’t buy diesel, those taxes will still take a bite out of your wallet; they increase the price of most consumer products because they are transported by diesel trucks.

How about renters? Many don’t realize they’re paying property taxes, since the landlords write those checks. But those checks are funded by the rent.

After paying all these taxes, some folks may still have some savings to invest. Suppose you buy stock in a US corporation. The company will put those funds to use, and whatever profit it earns will face corporate taxes at a 21 percent federal rate and a 5 percent rate in a typical state.

But for the government, why tax something once, when it can tax it two or three times?

After taxing corporate profits -- not to mention the wages that went into the investment -- the government will take a cut of the same profits when they’re distributed to shareholders. When the corporation pays a dividend, the shareholder may be subject to an additional 15 percent or 20 percent federal tax, not to mention state capital gains taxes, which typically add about 5 percent.

Maybe the most damaging hidden tax in the government’s arsenal, though, is inflation.

Compared to the same time last year, consumer prices are up 8.5 percent.

Between the Federal Reserve, Congress and the White House, the government’s strategy for the last two years has been to print money and dump it into the economy. Spending with reckless abandon, the federal government has racked up more than $6 trillion of new debt in that time. After flooding the economy with dollars, little wonder that each dollar is worth less.

Whether it’s funded by taxes or deficits, American workers ultimately pay a steep price for unbridled government spending. And we’re paying it every day. Elected officials at all levels should be more prudent with taxpayer dollars. They should also be more honest and should stop pretending spending won’t cost us.