Economic cooperation between Uzbekistan and South Korea is developing rapidly

Currently, the number of enterprises with Korean investments in Uzbekistan has exceeded 900, of which about 550 are formed with 100 percent Korean capital. The activities of these enterprises specialize mainly in trade, light mining, chemicals, food, mechanical engineering and metalworking, housing and communal services, health care, tourism and the services sector. 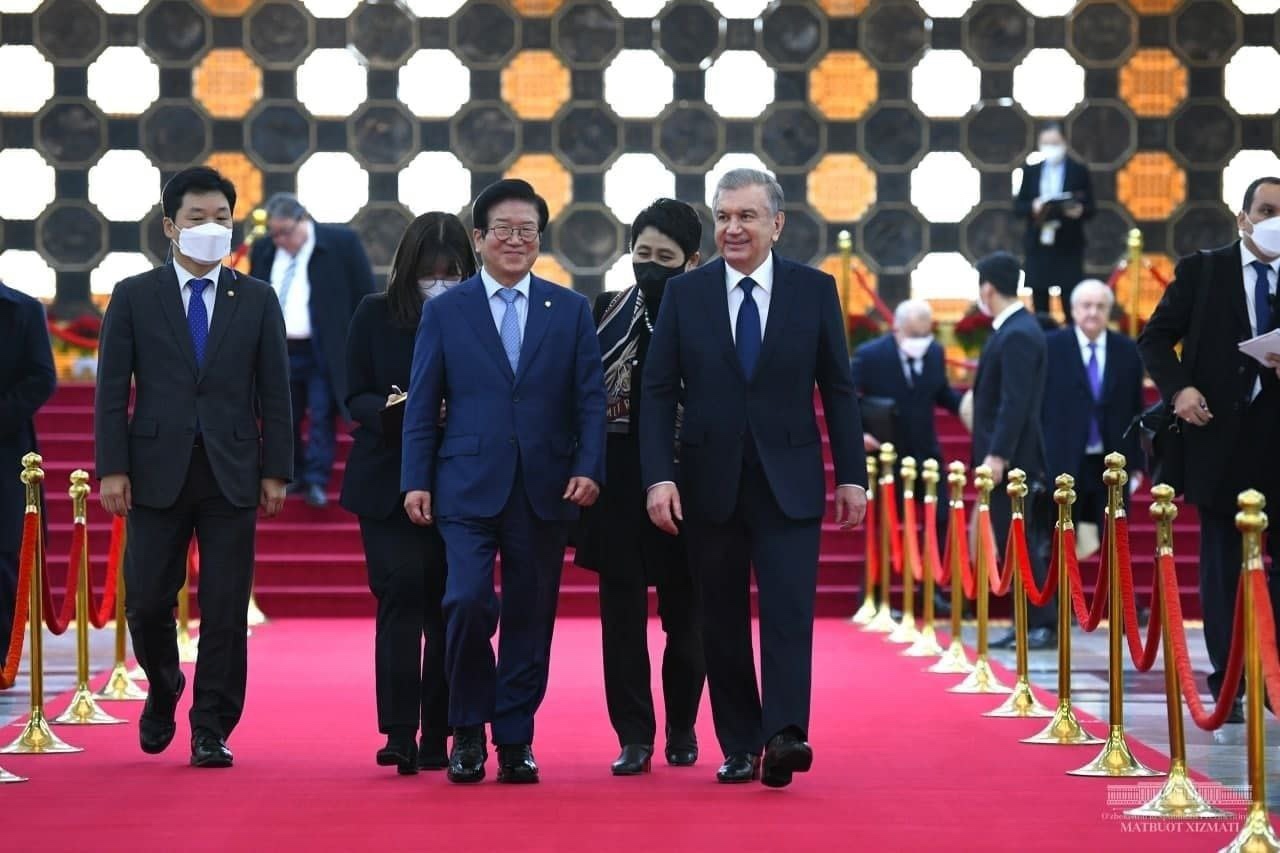 Uzbekistan’s interest in investment cooperation with the Korean side, first and foremost, is stipulated by its desire of bringing into the country modern technologies, advanced practices and methods of management and quality standards, rather than attracting just financial resources.

In this direction, important tasks are: firstly, inviting Korean companies to the process of the implementation of programs of modernization, technical and technological rearmament of key branches of the economy and infrastructure; secondly, creation of export-oriented productions of modern consumer goods.

Thanks to cooperation with South Korea, Uzbekistan has mastered production of goods with high value added using the most advanced technologies and joined the elite group of car-manufacturing countries. In turn, the presence of South Korean businesses in Uzbekistan opens for them a myriad of opportunities thanks to some major factors. 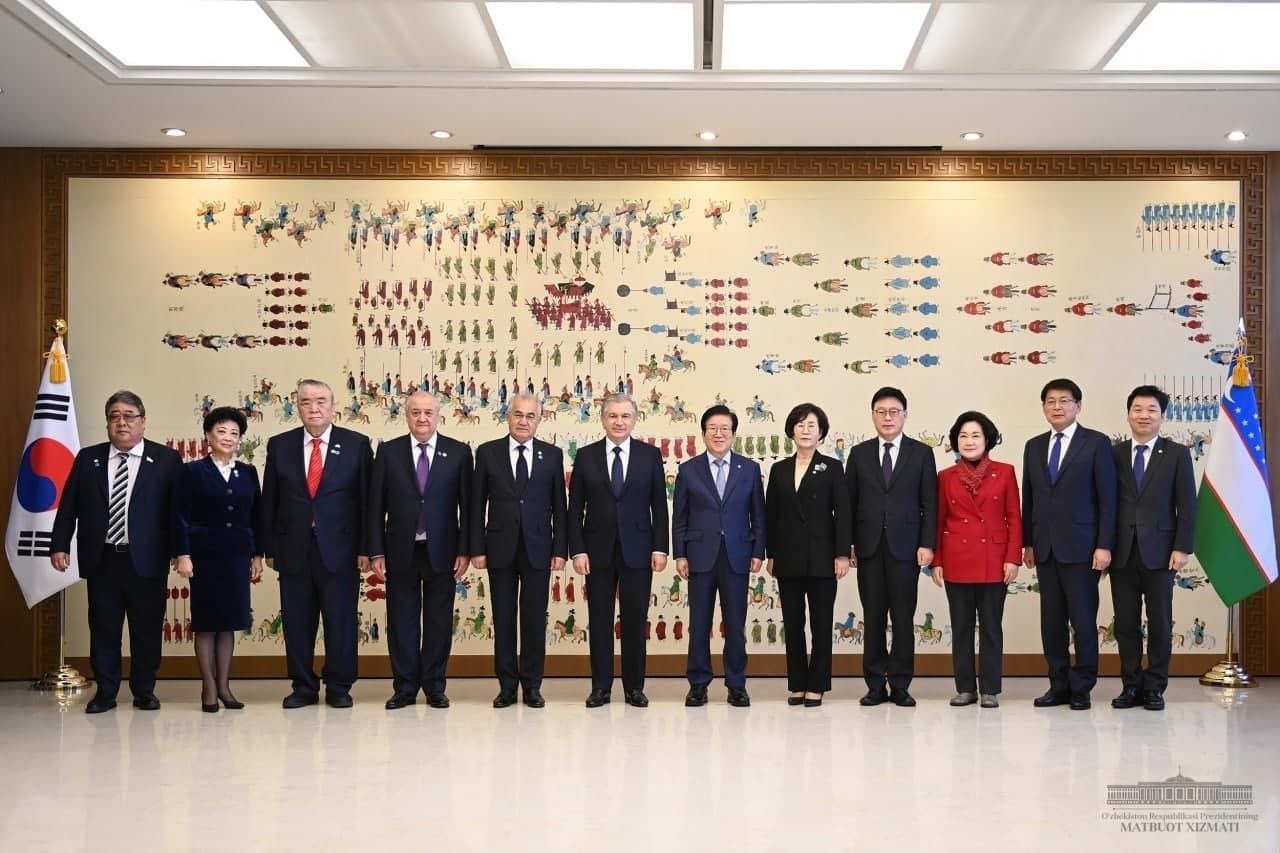 Firstly, Uzbekistan holds an advantageous position among other countries of the region regarding indicators of stability, cost of main energy resources and existence of necessary raw materials and a qualified and highly competitive workforce.

Secondly, the creation of production in Uzbekistan not only provides entry into the market of Central Asia, but also the Commonwealth of Independent States with its aggregate population of 300 million people, with which Uzbekistan has bilateral free trade agreements. The huge consumer markets of China and India are also located within close proximity to the country.
On the eve of the state visit of the president of Uzbekistan to South Korea, the fourth meeting of the deputy prime ministers of Uzbekistan and South Korea was held in Seoul.

The meeting became a platform for discussing the implementation of the existing agreements between the two states, as well as developing proposals for further deepening the multifaceted bilateral partnership.

The parties reviewed the current state of ongoing projects and emphasized the urgency of stepping up work to expand investment cooperation and attract advanced Korean technologies, bearing in mind the development and implementation of new projects in the fields of industry, information and communication technologies, digitalization of the economy, “green” technologies, science and education. Specific project proposals have been put forward, which in the near future will be comprehensively considered by the relevant ministries and departments of the two countries for their economic efficiency. 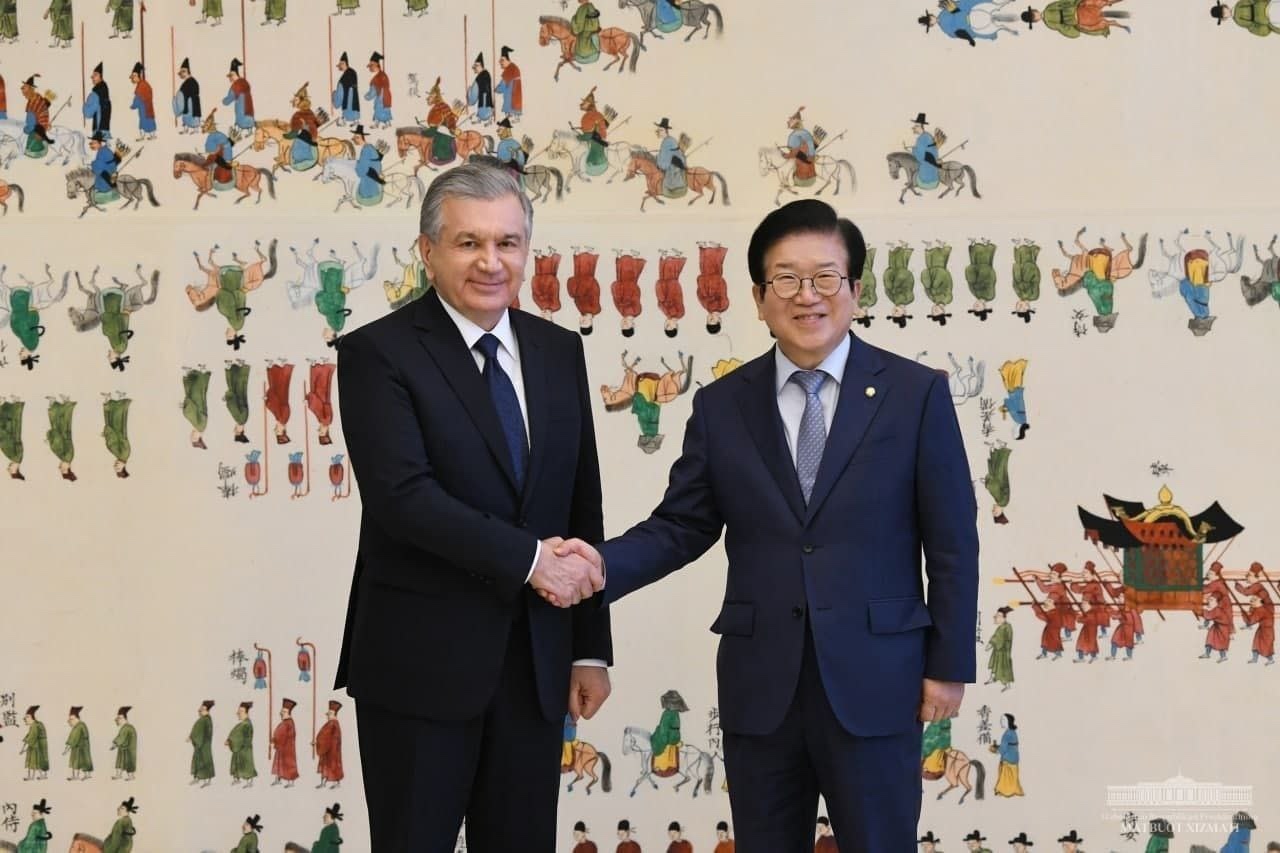 From the beginning of this year, Uzbekistan‘s exports to South Korea have increased by 9 percent compared to the same period last year.

The Uzbek side expressed its commitment to support the “New Northern Policy” carried out by the government of South Korea, which provides for bringing the volume of trade between South Korea with Uzbekistan, Kazakhstan and Turkmenistan to $10 billion by 2023, and readiness to implement new projects and programs within the framework of this initiative.

Special attention was paid to the intensification of financial and technical cooperation. The current status of projects implemented jointly with the Economic Development Fund, such as the Pharmaceutical Cluster, the Chemical Technology Center and the Medical Cluster, which includes a multidisciplinary hospital for adults, an oncology clinic and a medical school, was reviewed.

They also noted the successful interaction with the Korean International Cooperation Agency, with the assistance of which 32 projects worth $130 million were implemented in Uzbekistan and more than 2,000 internships were organized in South Korea for Uzbek specialists. Issues related to the preparation of a new cooperation program with KOICA for 2022-2024 were discussed.

And it is planning to attract global tungsten products manufacturers in order to build tungsten clusters using tungsten in the Navoiy region in Uzbekistan.

The exchange of views that took place during the meeting demonstrated the presence of significant reserves for the further development of bilateral cooperation. The heads of delegations of the two countries expressed mutual readiness to maintain close contacts for the high quality and timely implementation of the agreements reached, as well as for the exchange of new proposals for further deepening Uzbek-South Korean relations.

I believe that the state visit of the president of Uzbekistan to South Korea will bring relations between the two countries to a new level in all areas.