'Squid Game' 9th most searched keyword on Google in 2021

Global hit series No. 3 keyword for Korean users on Google 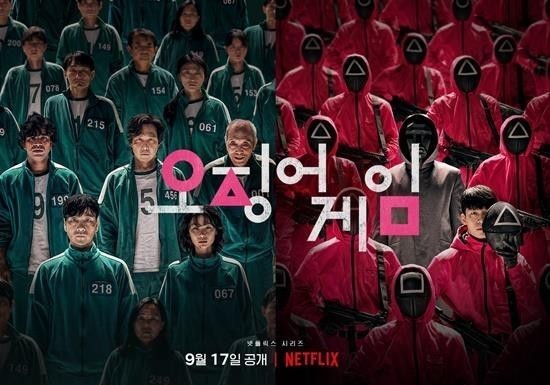 No. 1 on the list of most searched terms was “Australia vs. India,” referring to cricket matches between the two countries. “India vs. England” took second, followed by “IPL,” which stands for the Indian Premier League.

Among the TV shows searched on Google worldwide, the Korean drama series was the most-searched term.

According to the world’s largest search engine, “Squid Game” was also the No. 3 term for South Koreans this year. Roblox, an online game and metaverse platform, took first place on the trending search list in the country, followed by “coronavirus vaccine reservation.”

The nine-part series about 456 contestants participating in Korean playground games with winner-take-all prize money of 45.6 billion won ($38.5 million) became the most watched show in the history of Netflix, racking up 1.65 billion hours of streaming in just four weeks following its release on Sept. 17.