[Eye Plus] Alleys that connect Korea’s past and present 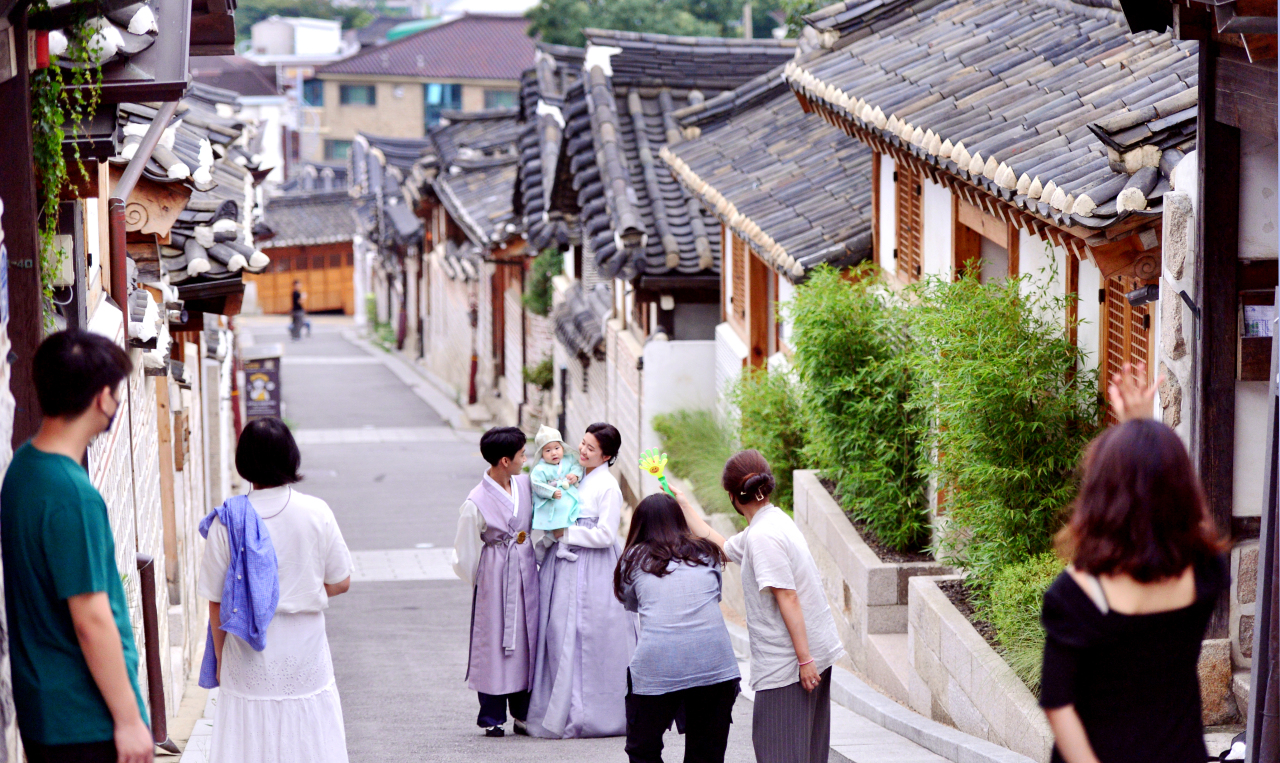 Traditional Korean houses, or hanok, are tightly clustered at Bukchon Hanok Village in Seoul, providing a chance to travel back in time and enjoy the views of nearby Joseon palaces. 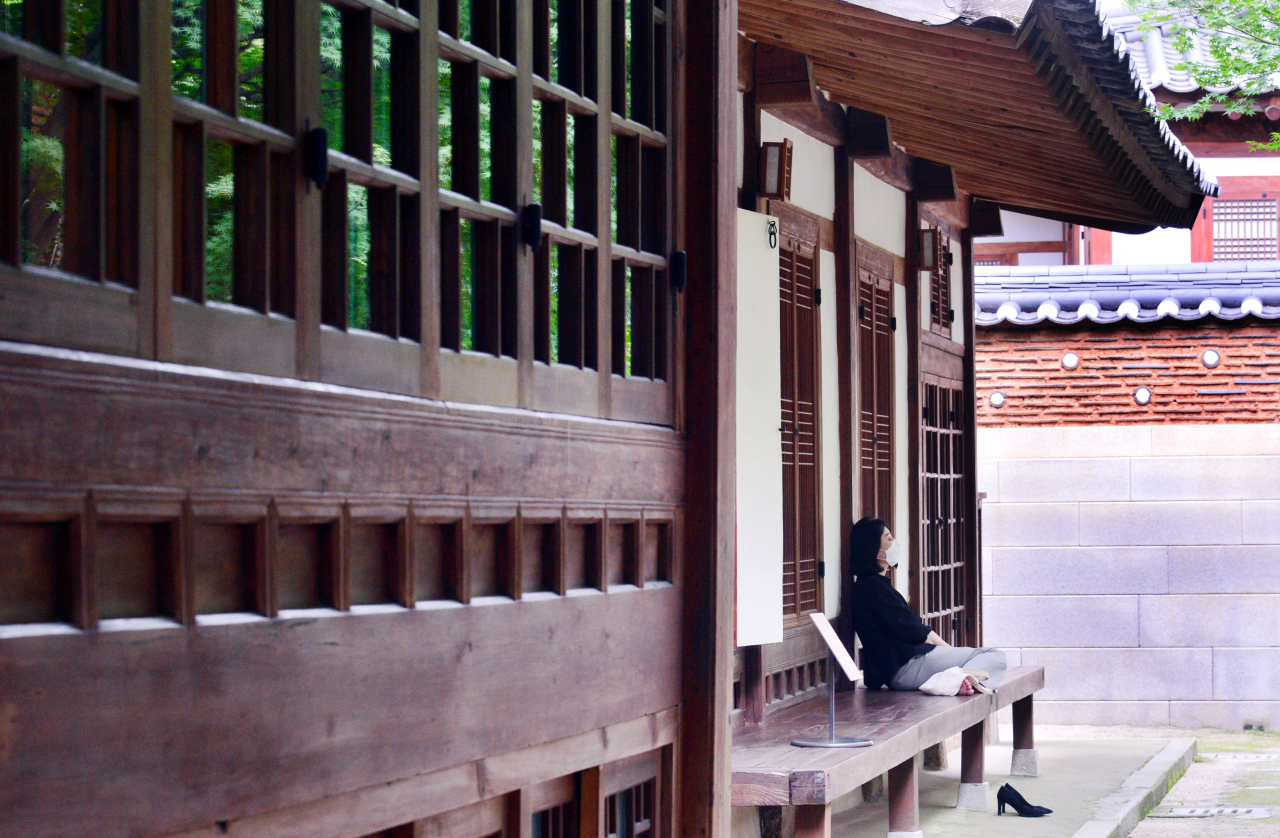 Bukchon is near Gyeongbok Palace, Changdeok Palace and Jongmyo Shrine, and its inhabitants in the past included many influential families and aristocrats. 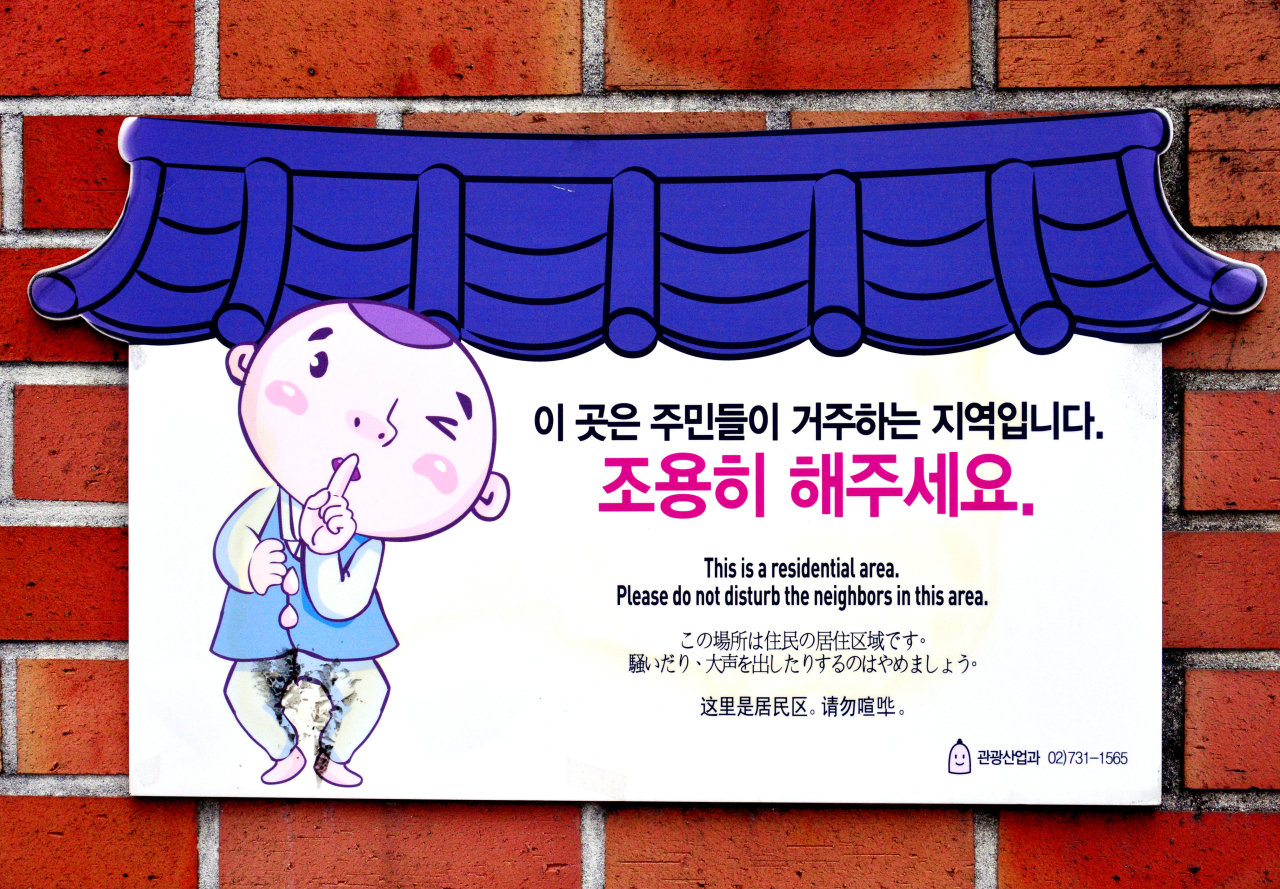 While bordered by modern buildings, the neighborhood itself is like a village frozen in time. 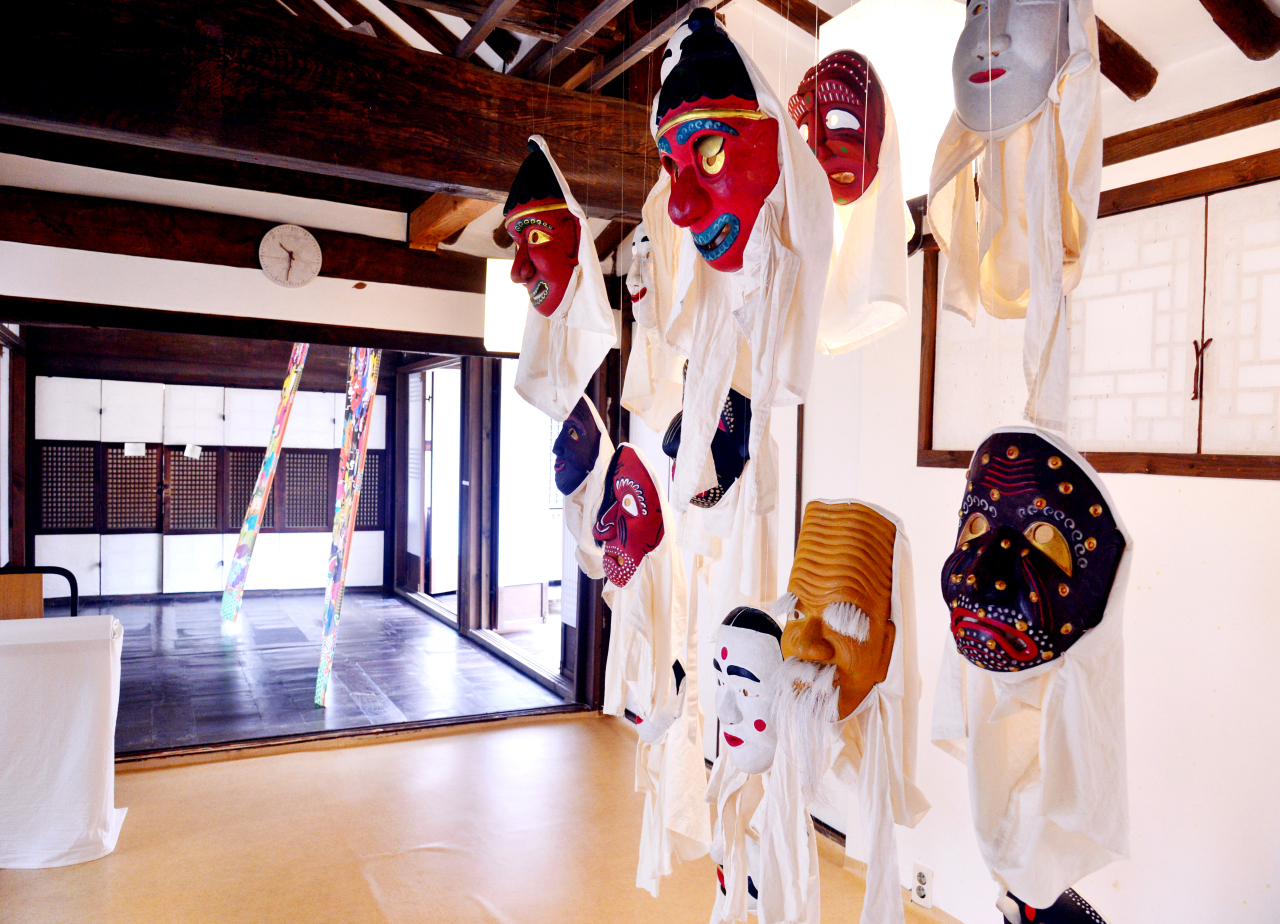 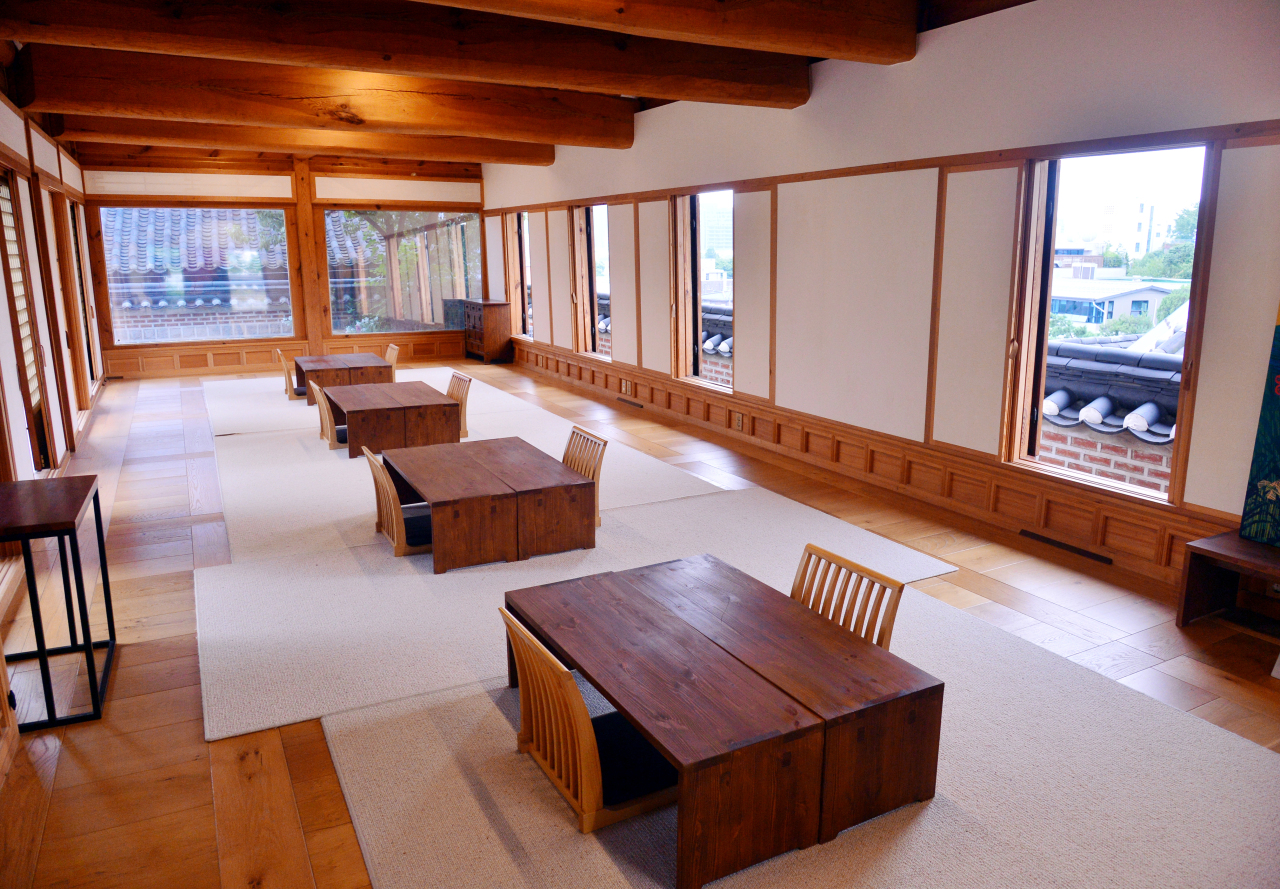 At Bukchon Traditional Culture Center, the visitors can experience Bukchon. 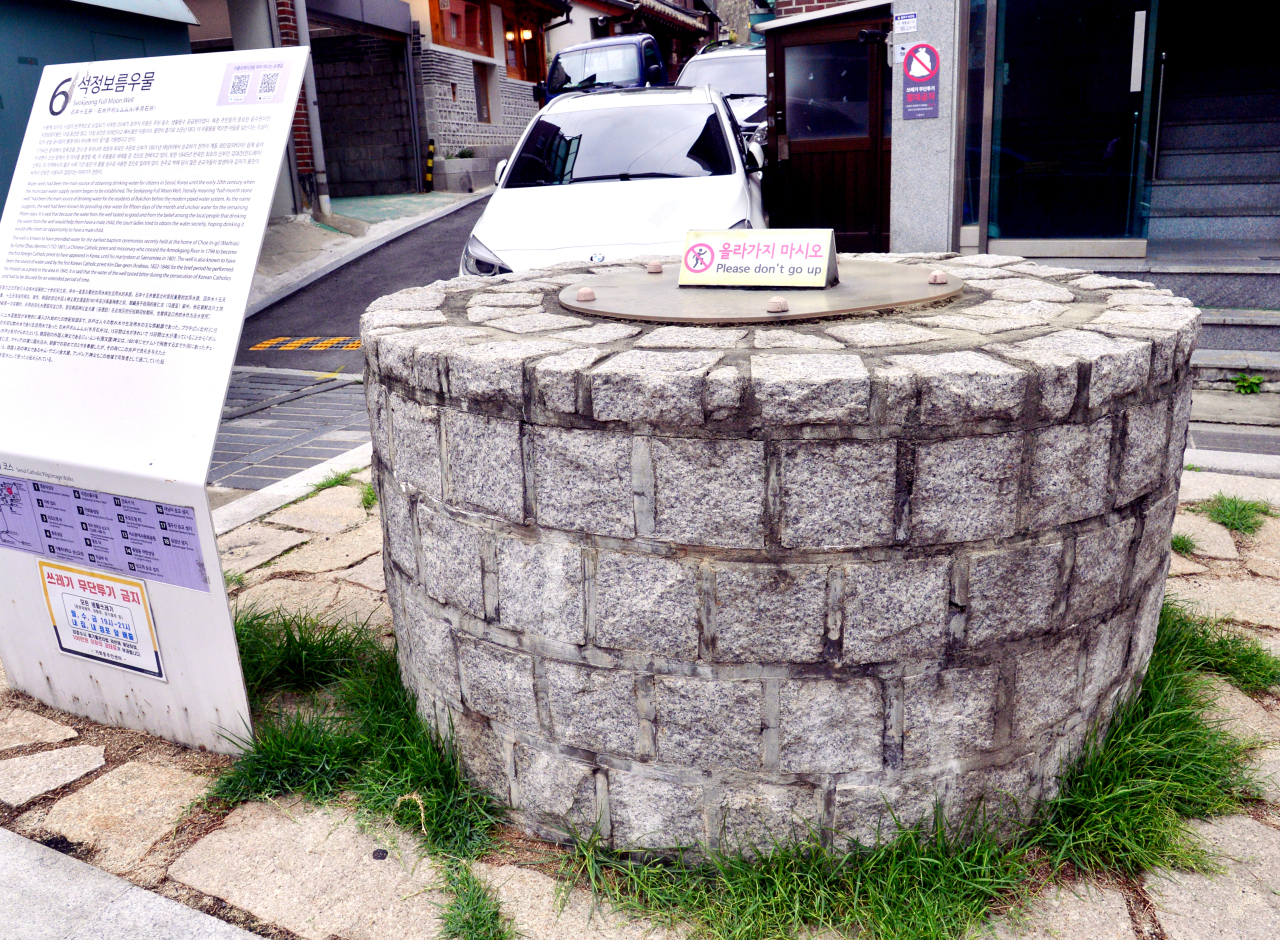 Strolling around the village, the visitors can see the traces of old roads and waterways. 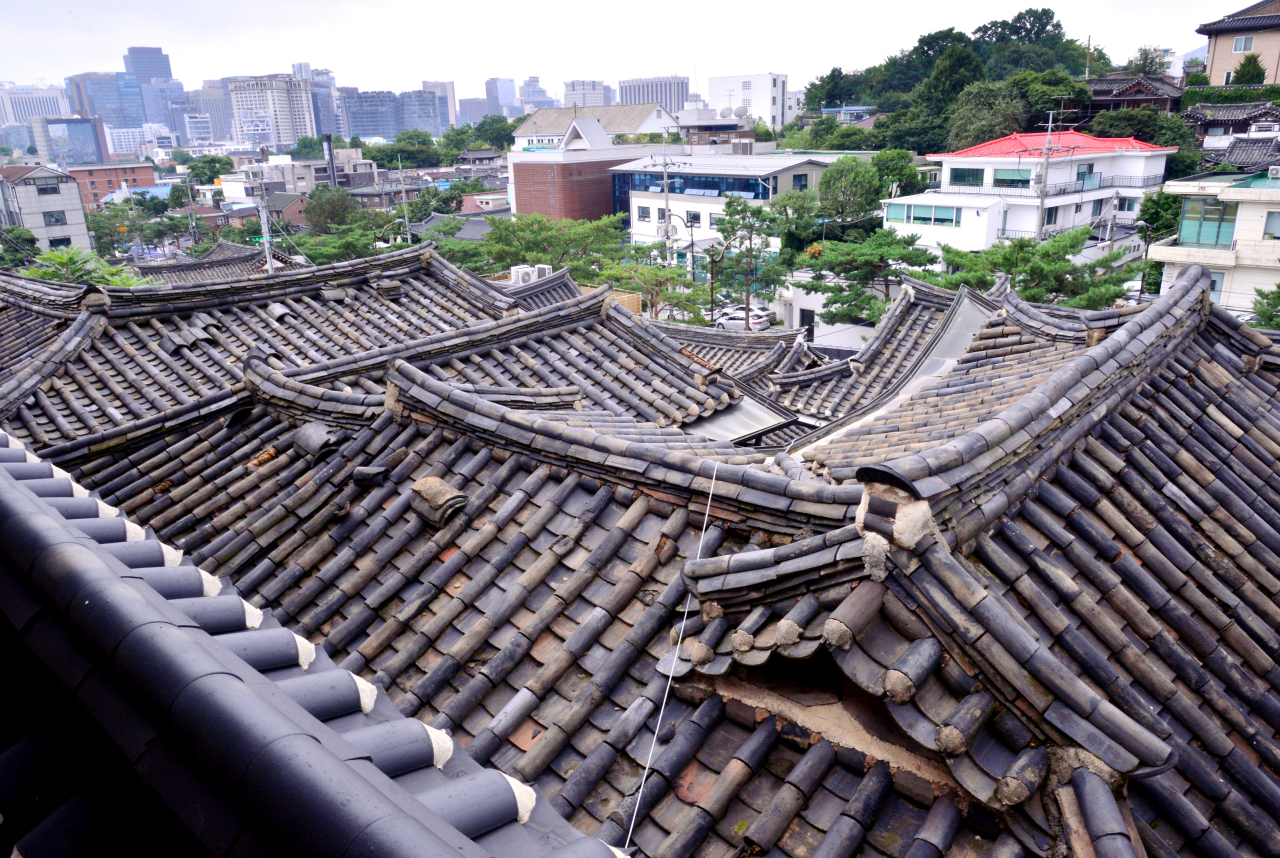 In recent years, a growing number of artists have been opening studios and offices in the area, creating a lively atmosphere. Some hanok have also been remodeled into cafes, galleries, restaurants and cultural centers. 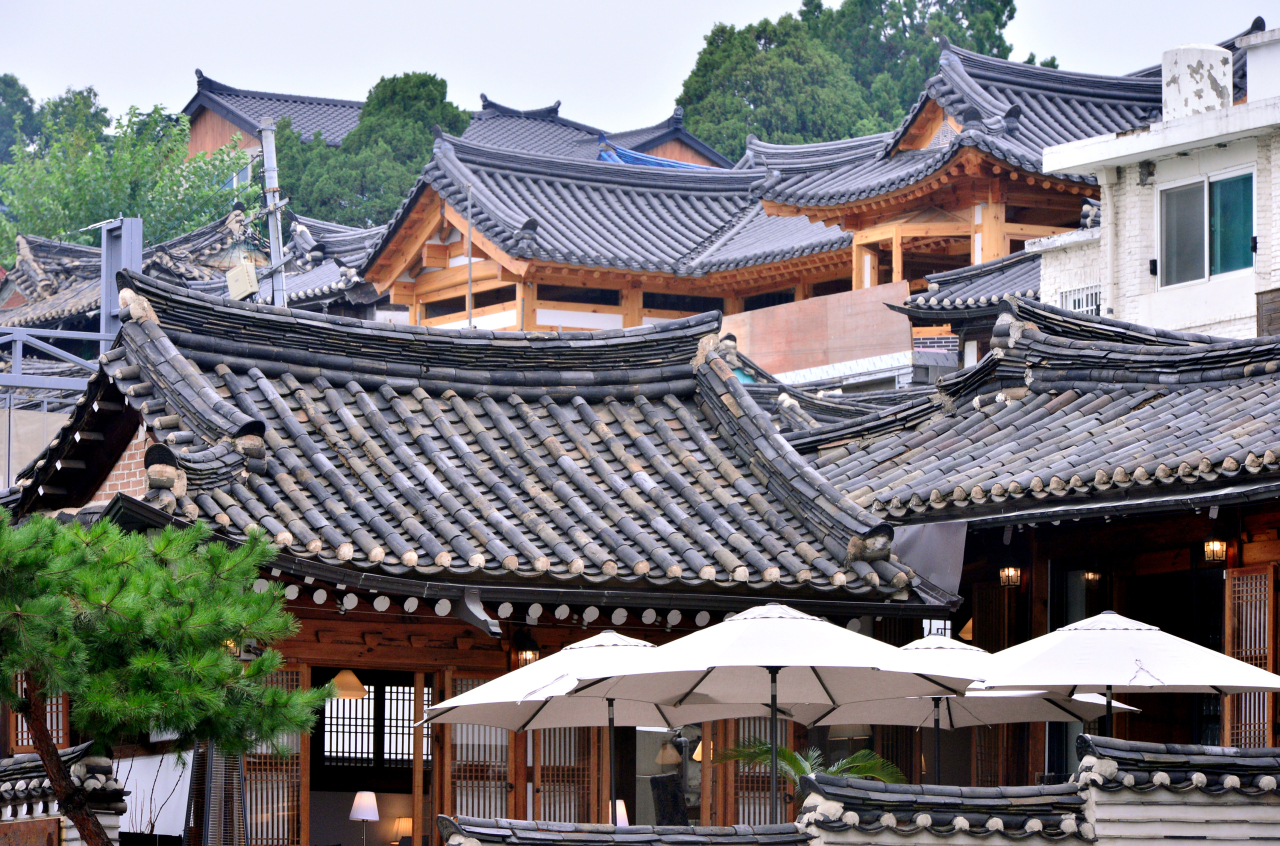 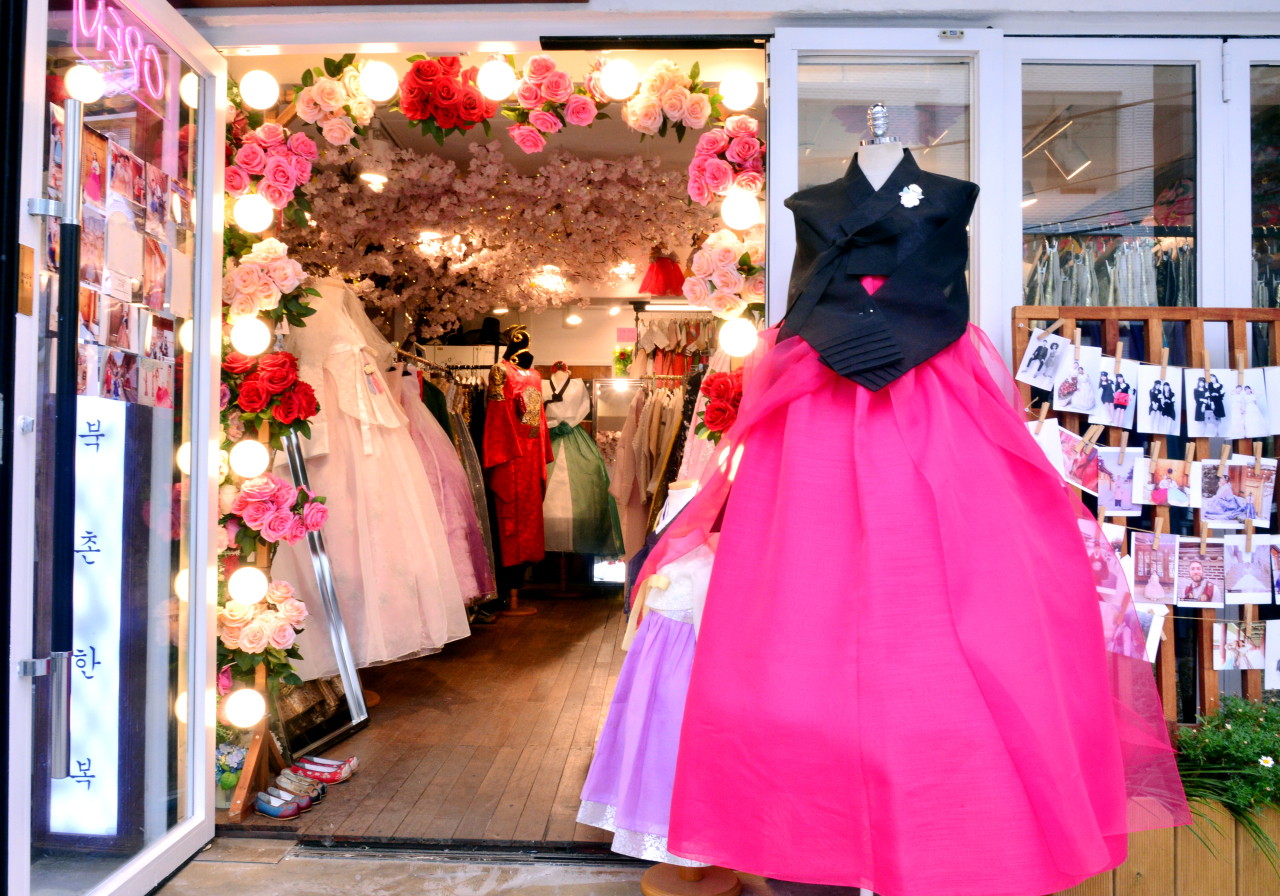 A number of houses are assigned as Seoul Public Hanok, allowing visitors to experience the beauty of traditional Korean houses without disturbing the residents.