[Eye Plus] Boramae Park, a place to relax and see airplanes 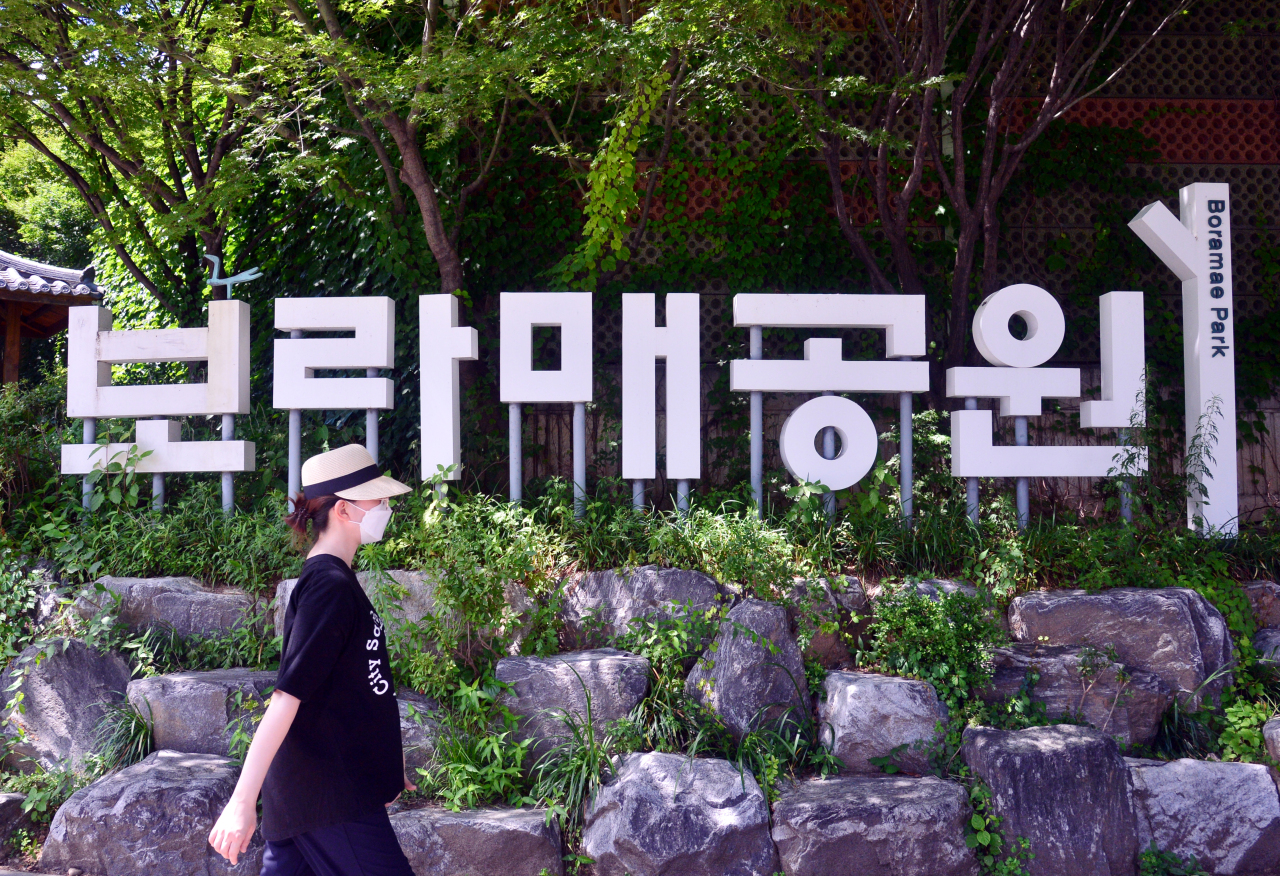 First-time visitors to Boramae Park in Dongjak-gu, Seoul, may be surprised to see eight airplanes on display. They are often occupied by children who want to take a closer look and have their pictures taken with them.

The retired planes include a transport aircraft, a Cessna T-37, a helicopter and a fighter aircraft. 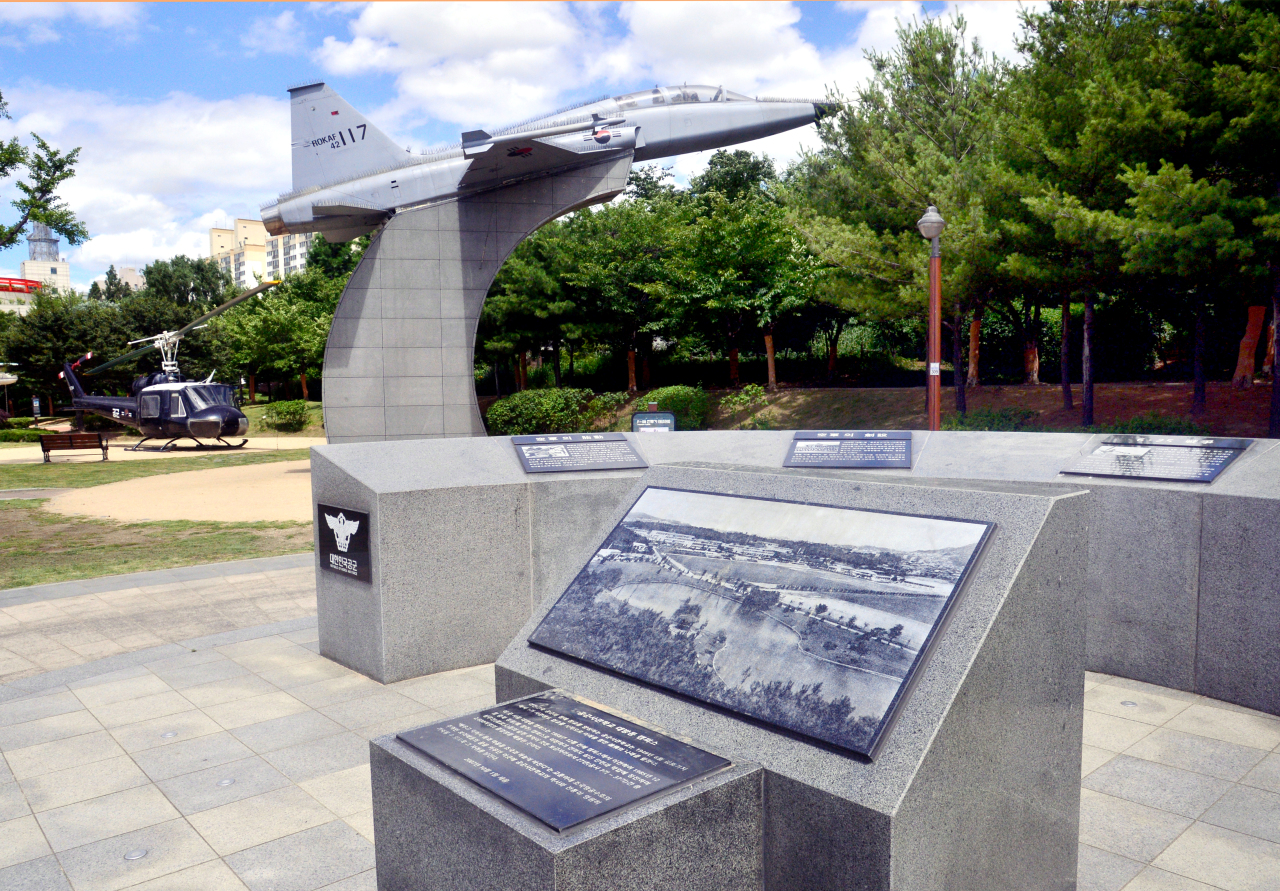 The airplanes are there to show that the park was established on the former site of the Republic of Korea Air Force Academy. 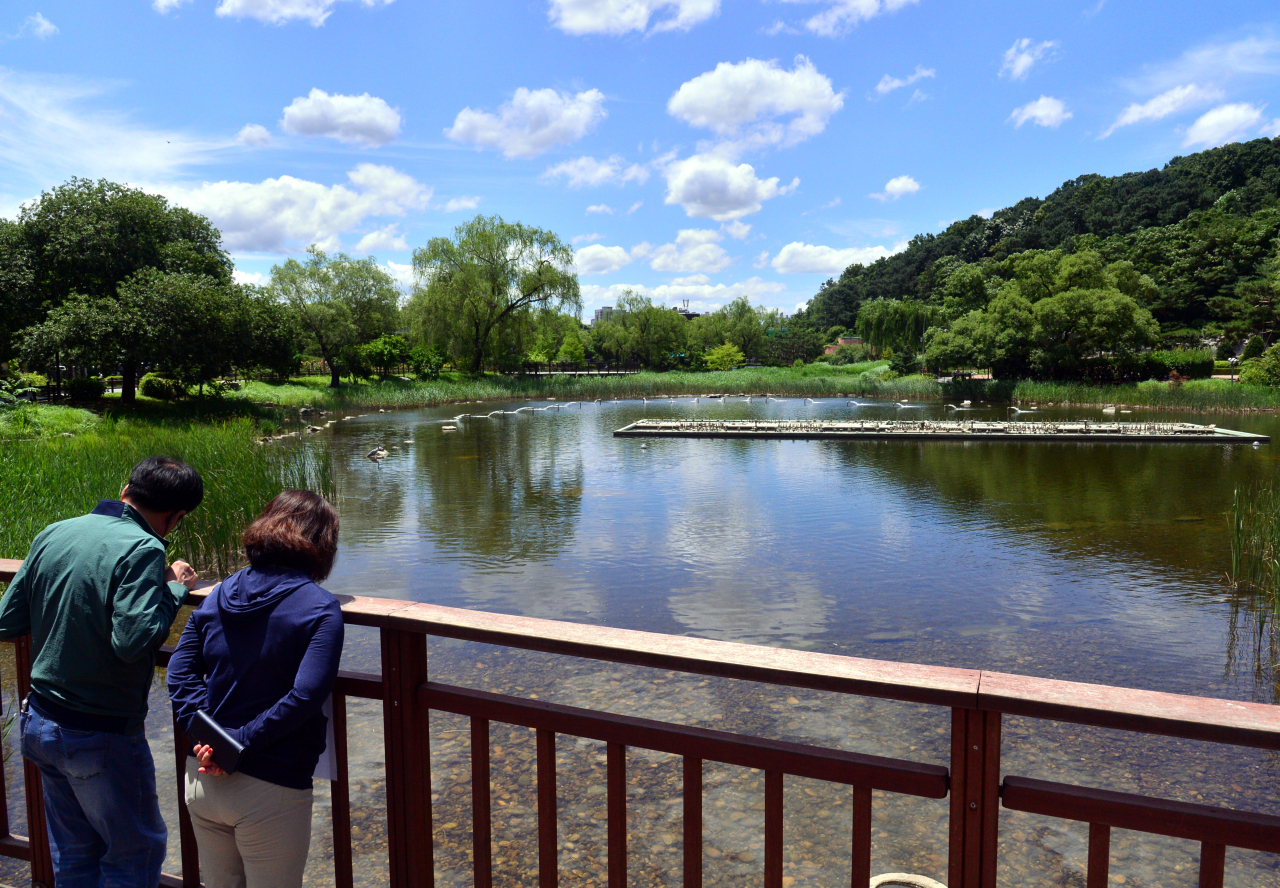 The academy was located in the area from 1958 to 1985. After it relocated to Chungju, North Chungcheong Province, the site was turned into a public park. 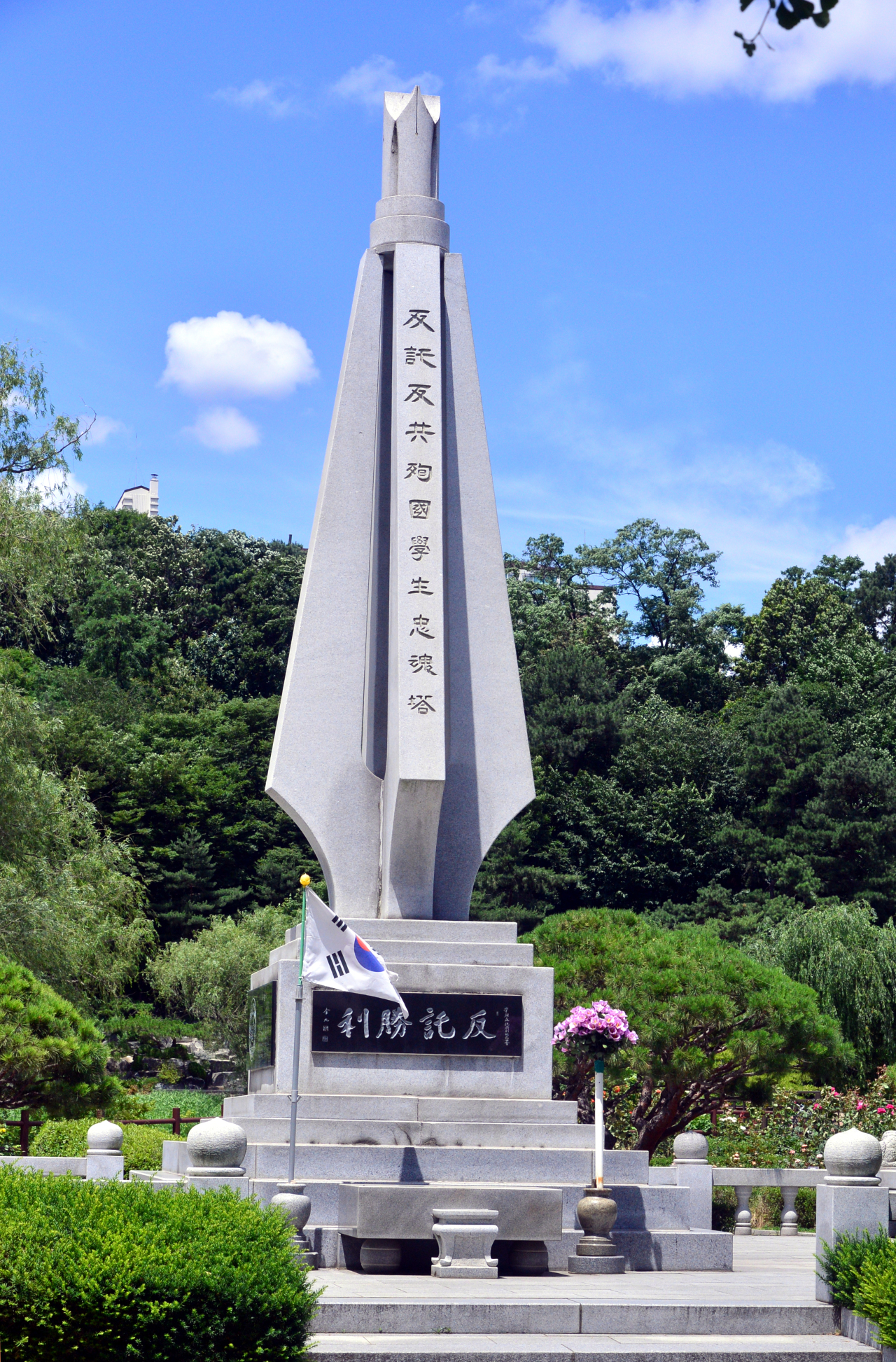 The park’s name means “baby hawk” in Korean, and it was named after the symbol of the Republic of Korea Air Force Academy. 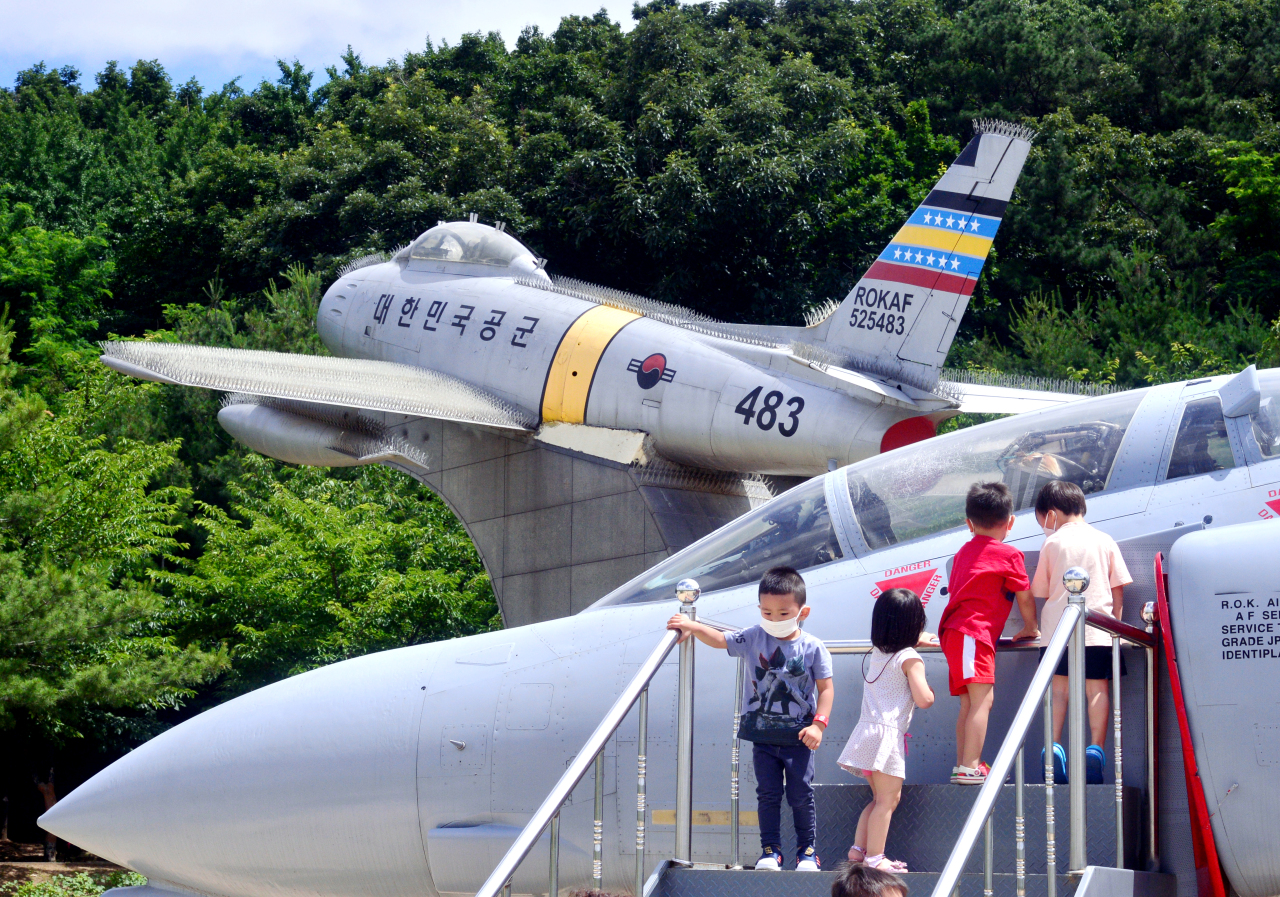 Boramae Park is also a space where people can relax and enjoy nature. It is covered with diverse species of trees and flowers and also has a pond, walking trails, and simple sports facilities such as a tennis court and a soccer field. 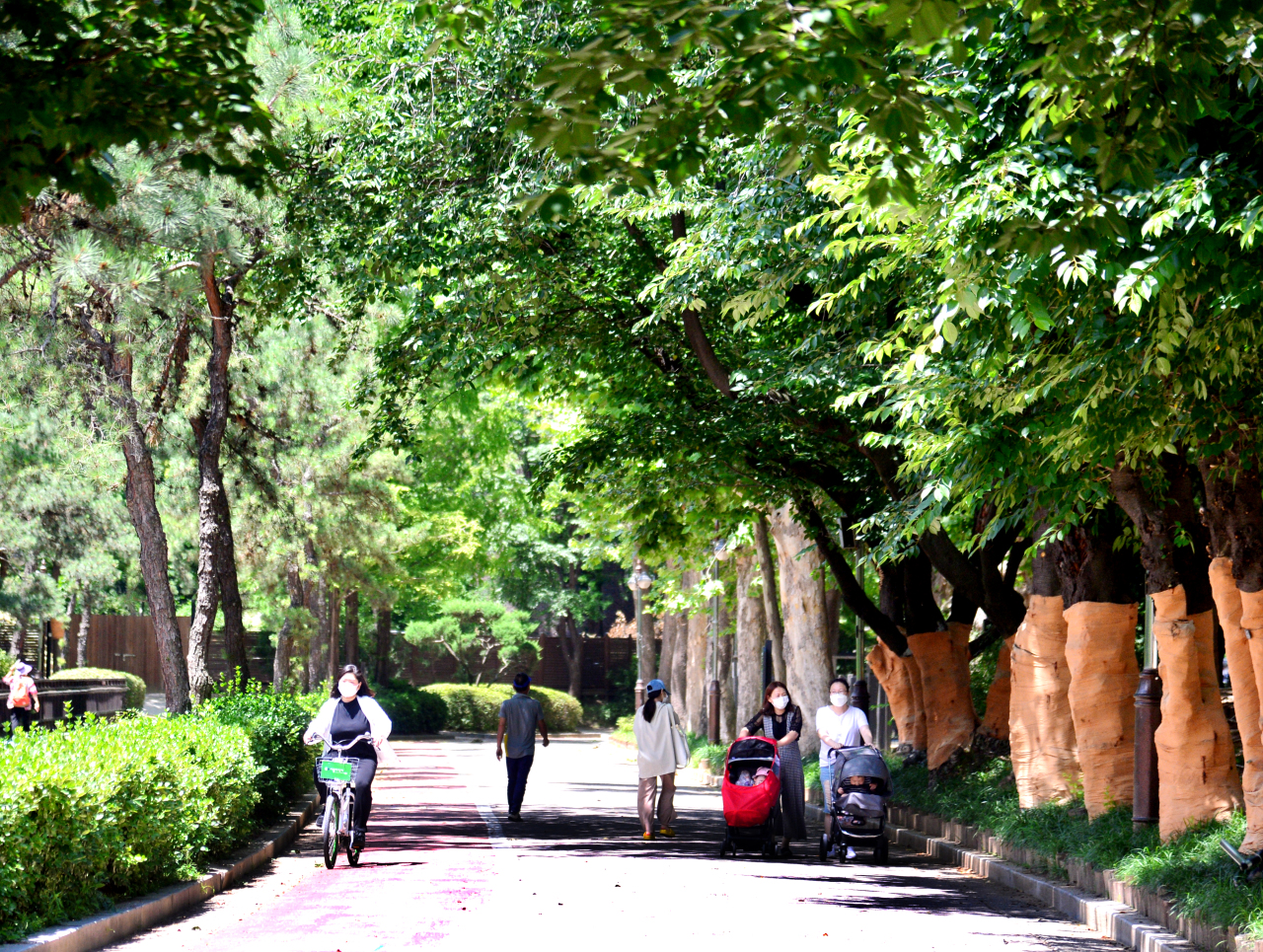 In the middle of the park is a grassy field where people can lie down and enjoy the sunshine. 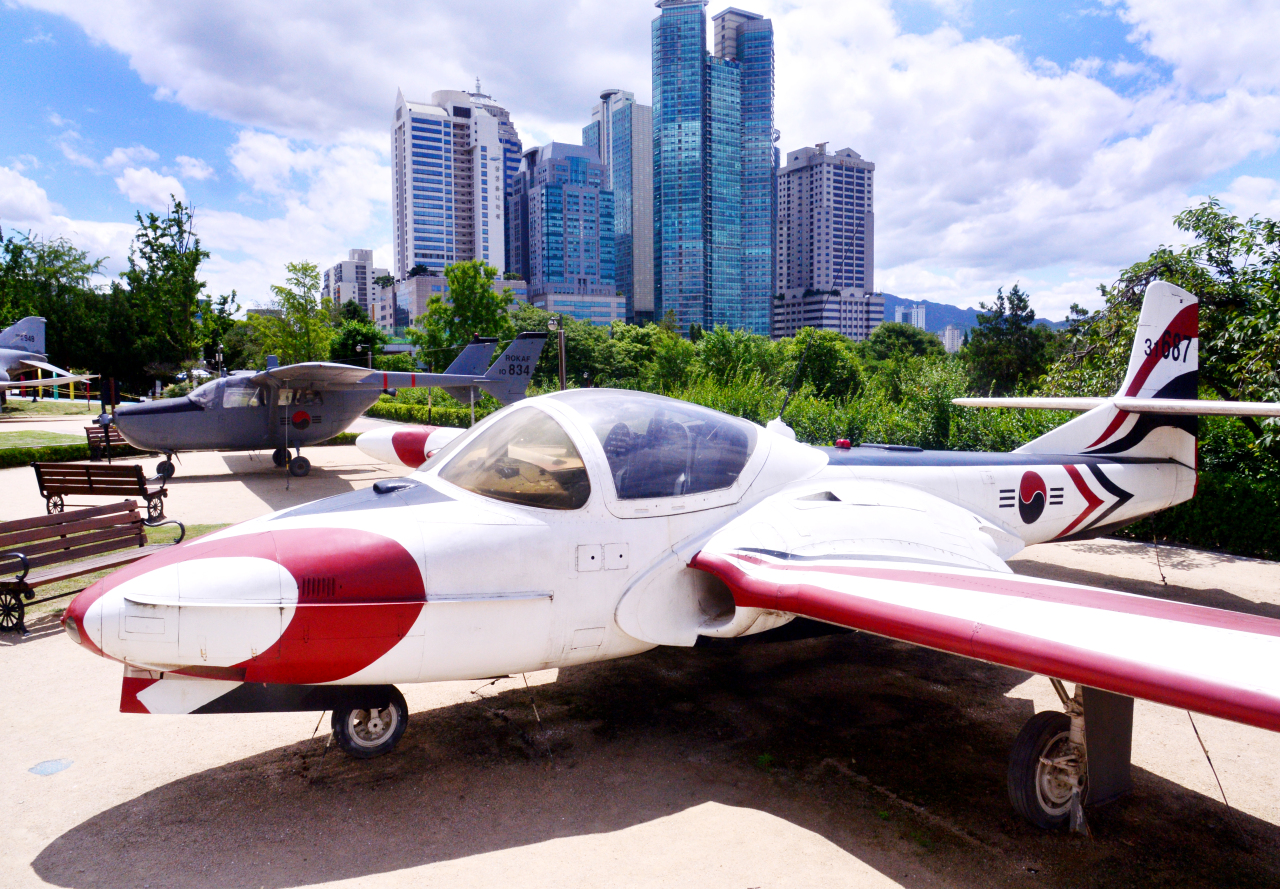 Also, on one side of the park is a colorful artificial rock climbing wall for anyone who would like to try this activity.