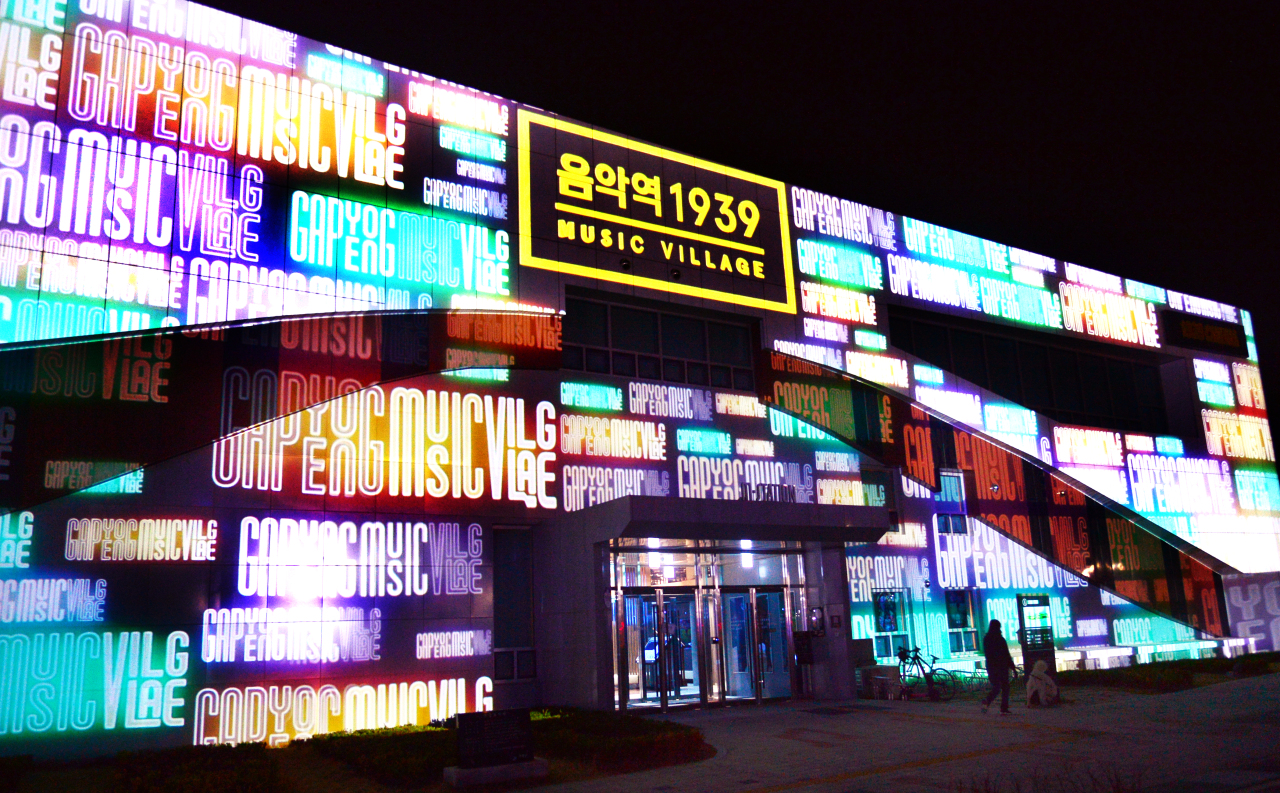 Music Village 1939 is a music complex built on 38,000 square meters of land where the former Gapyeong station was located, connecting Seoul and the small town of Gapyeong in Gyeonggi Province. 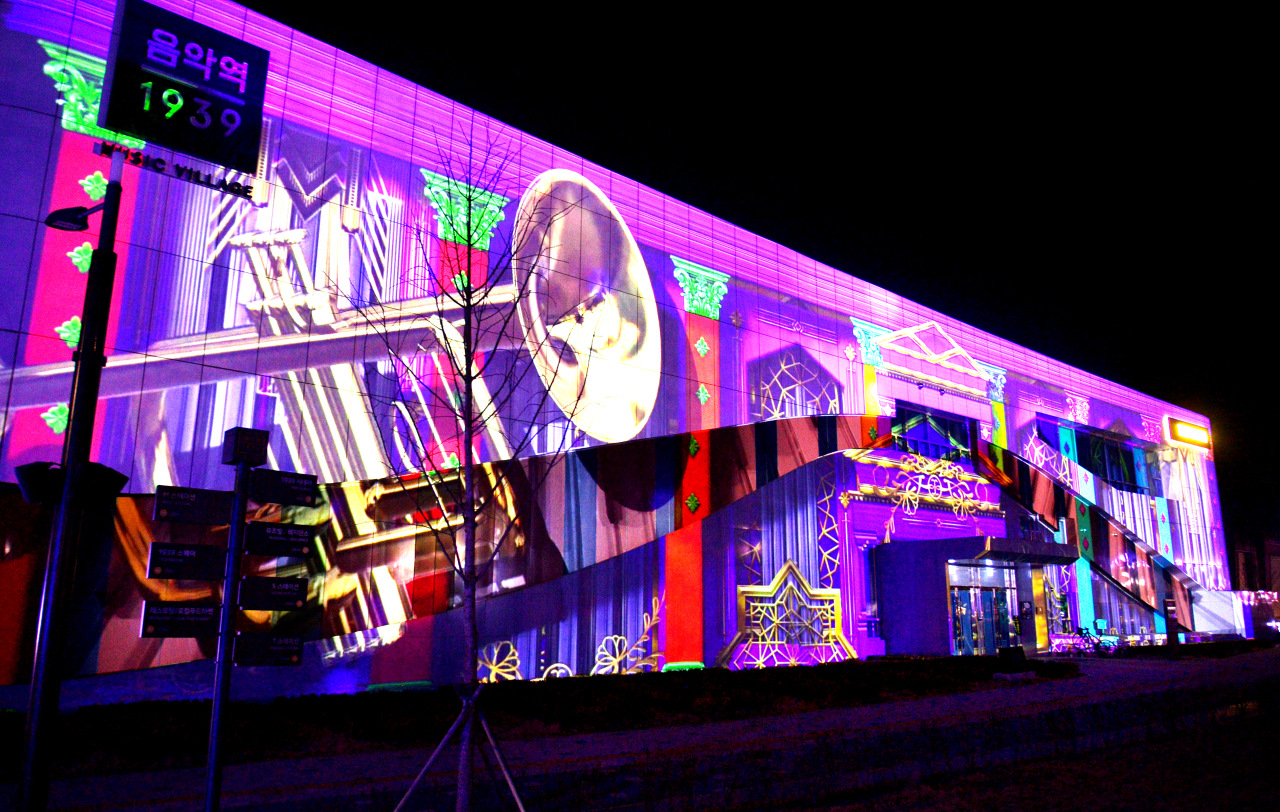 The complex, which is designed to host musical and other cultural performances, is also widely known for hosting the country’s biggest annual jazz festival, Jarasum International Jazz Festival. 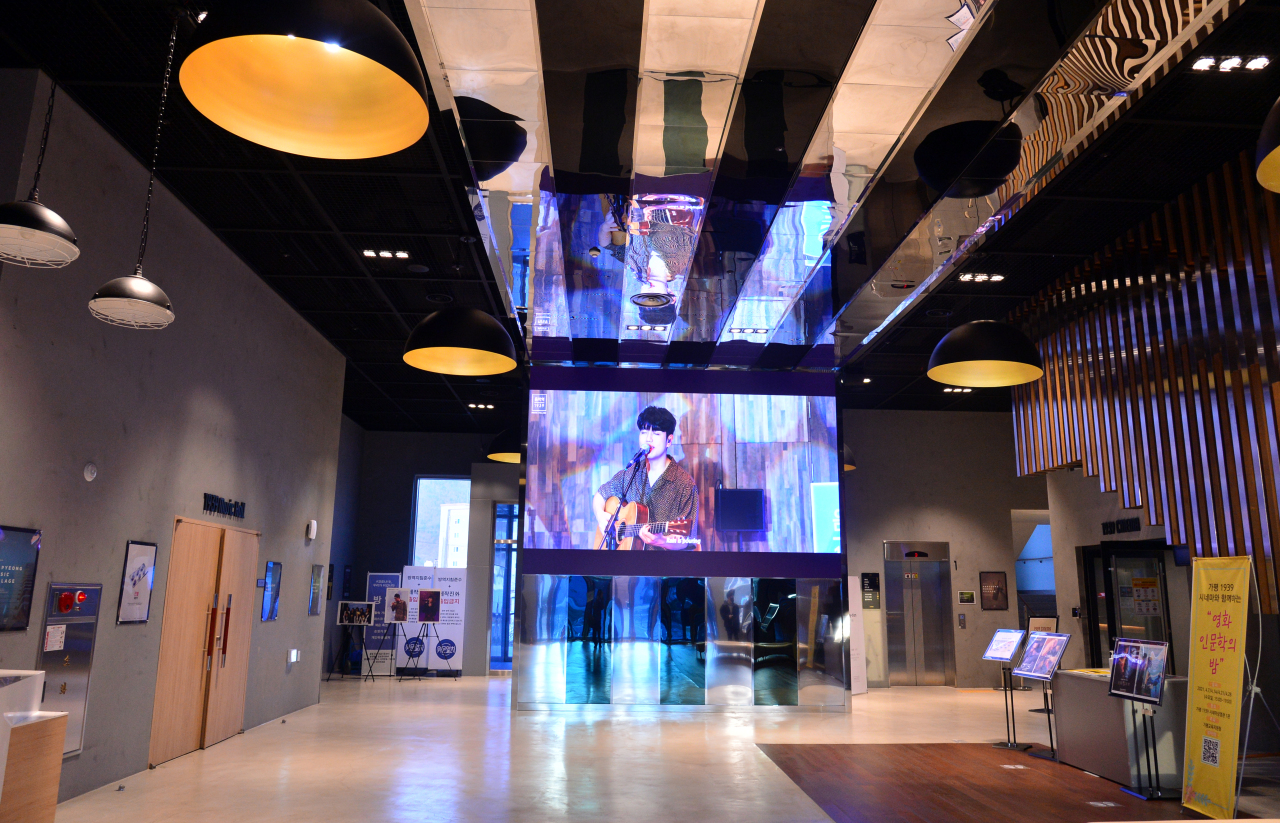 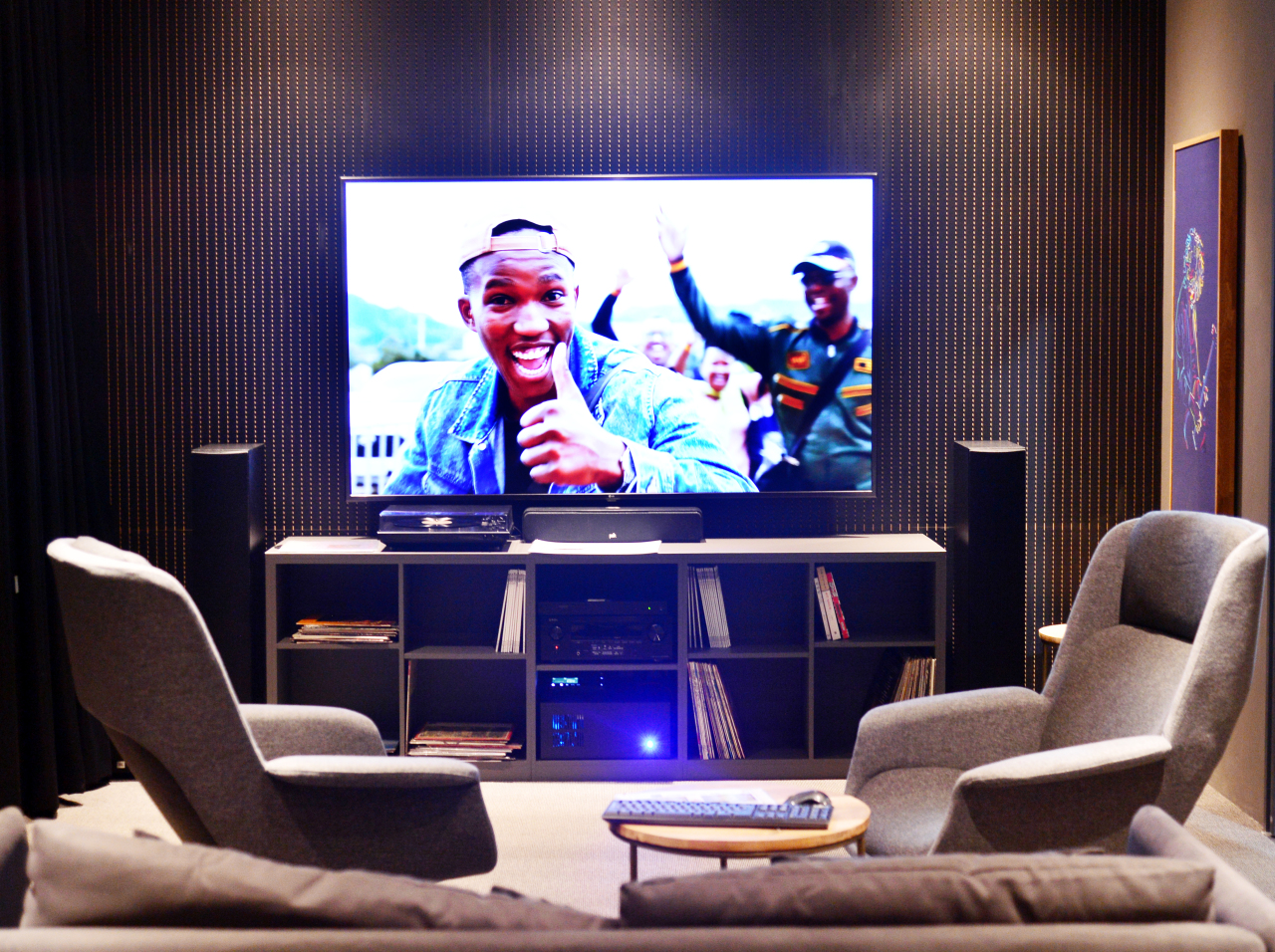 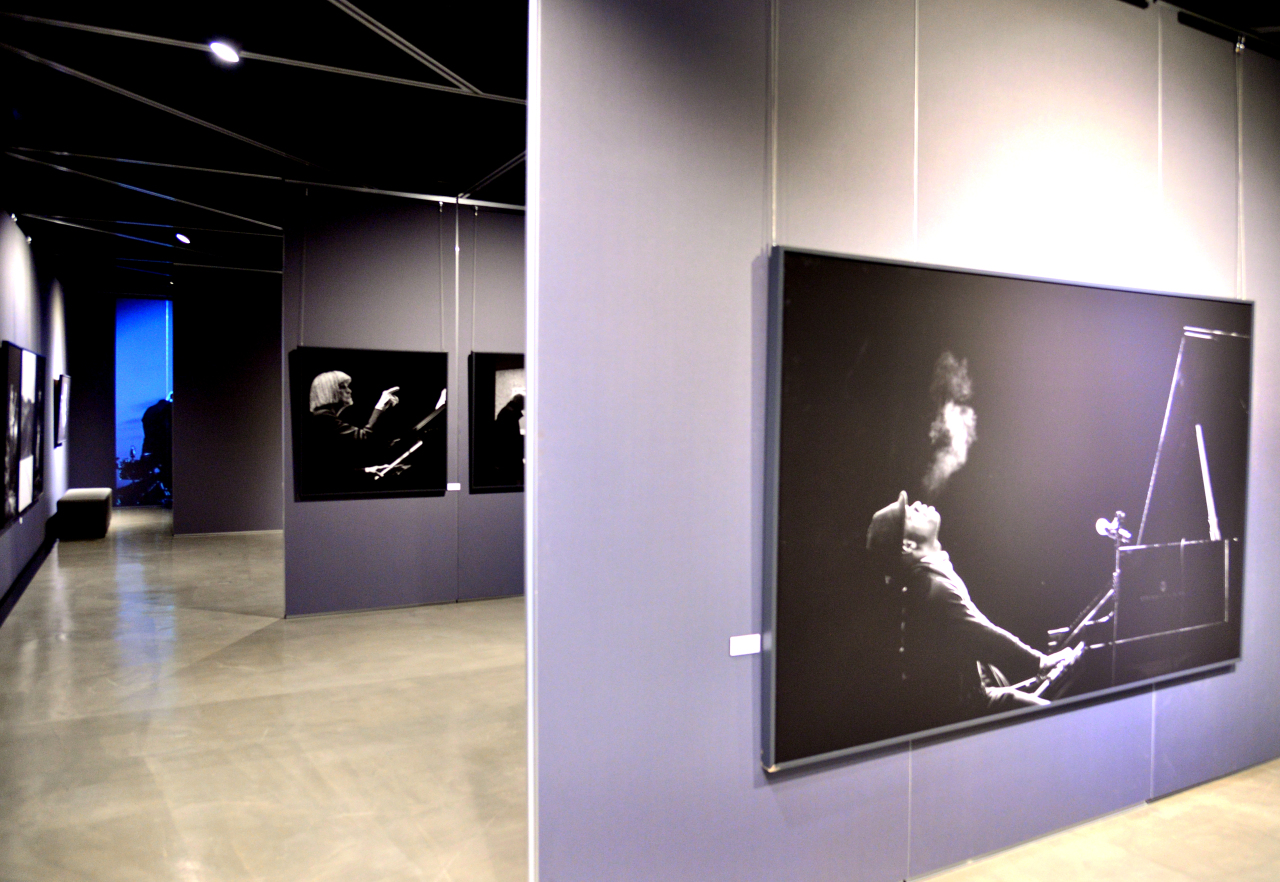 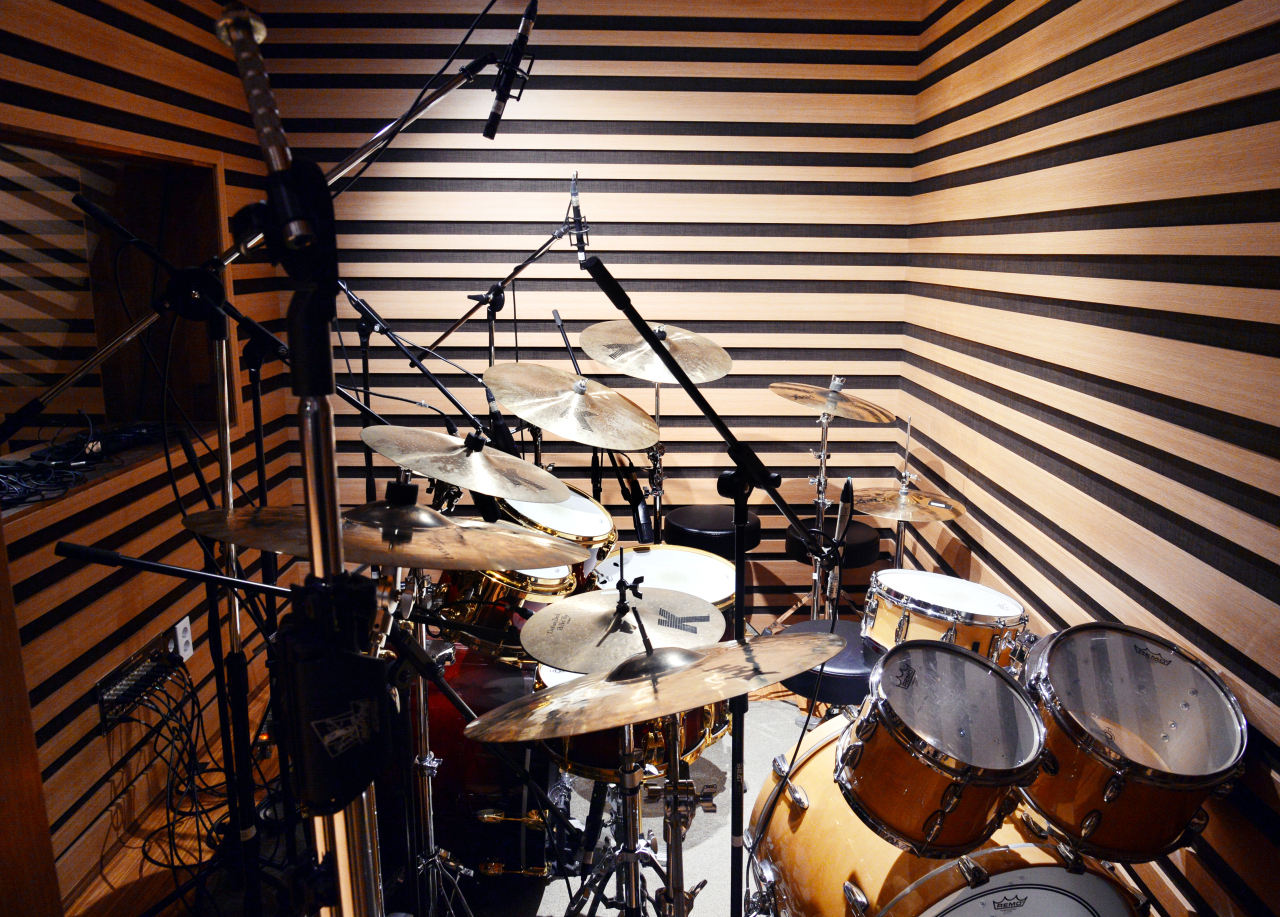 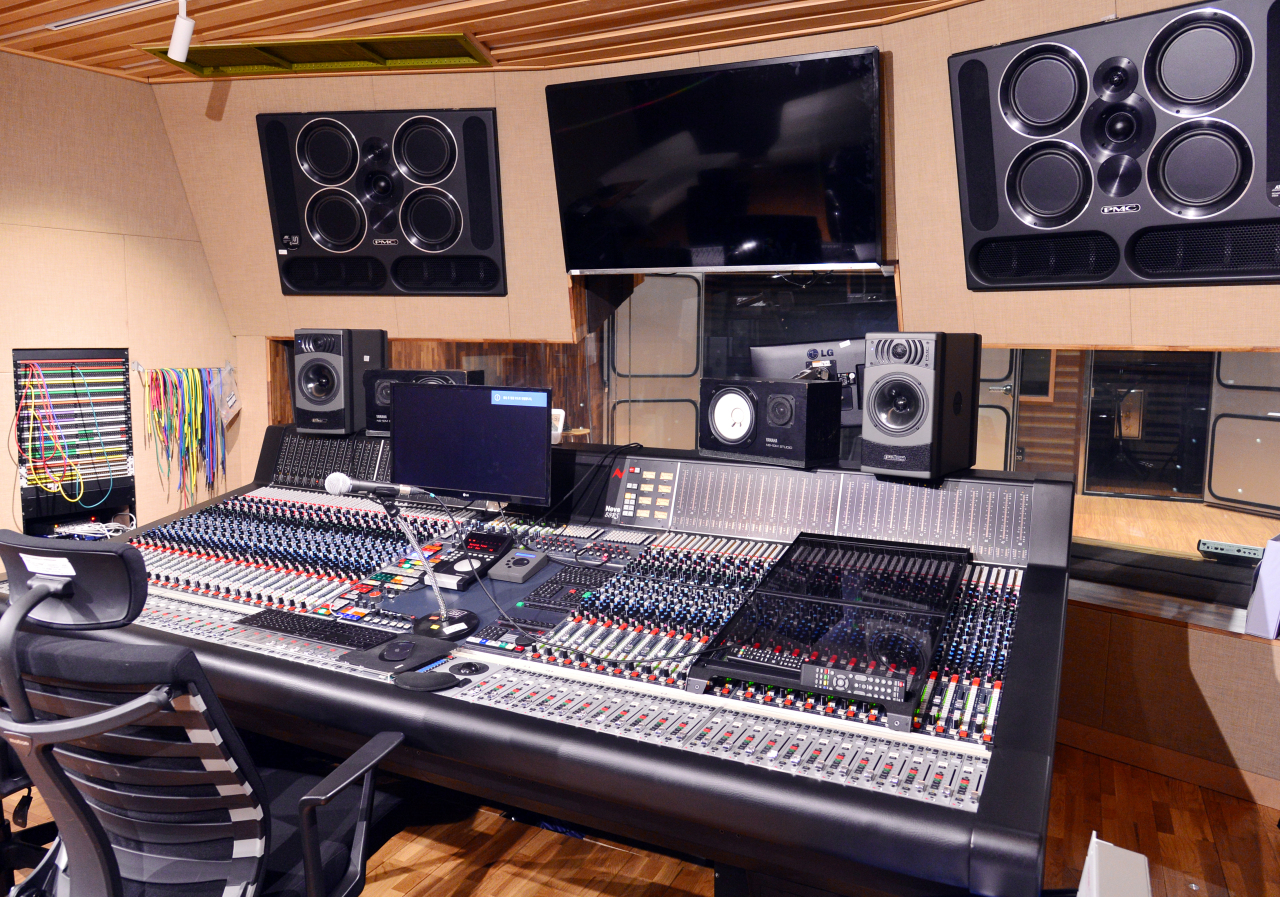 M-station, the main building of the complex, also incorporates a music studio designed by acoustics innovator Sam Toyoshima, the Japanese designer responsible for the acoustics of the Abbey Road, Metropolis and Olympic studios. 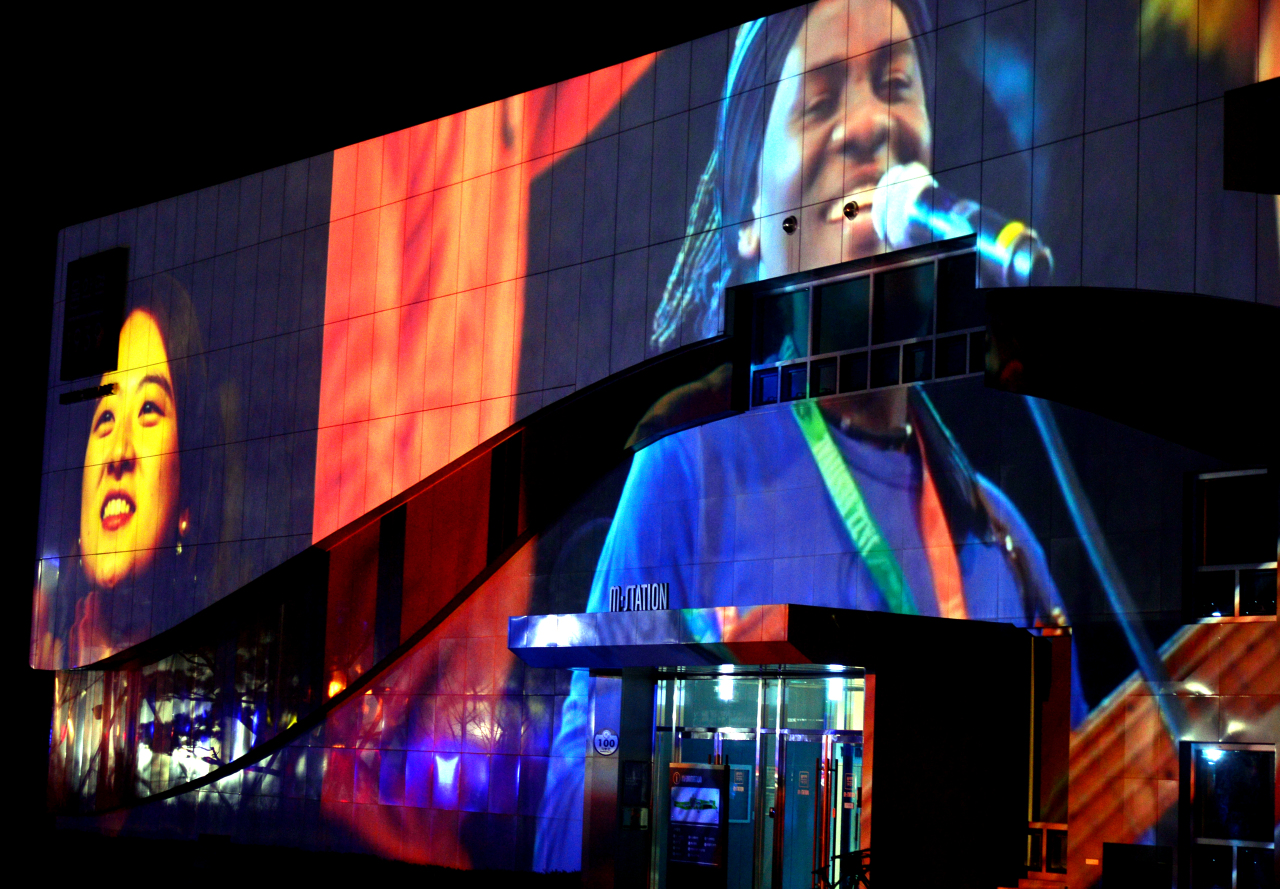 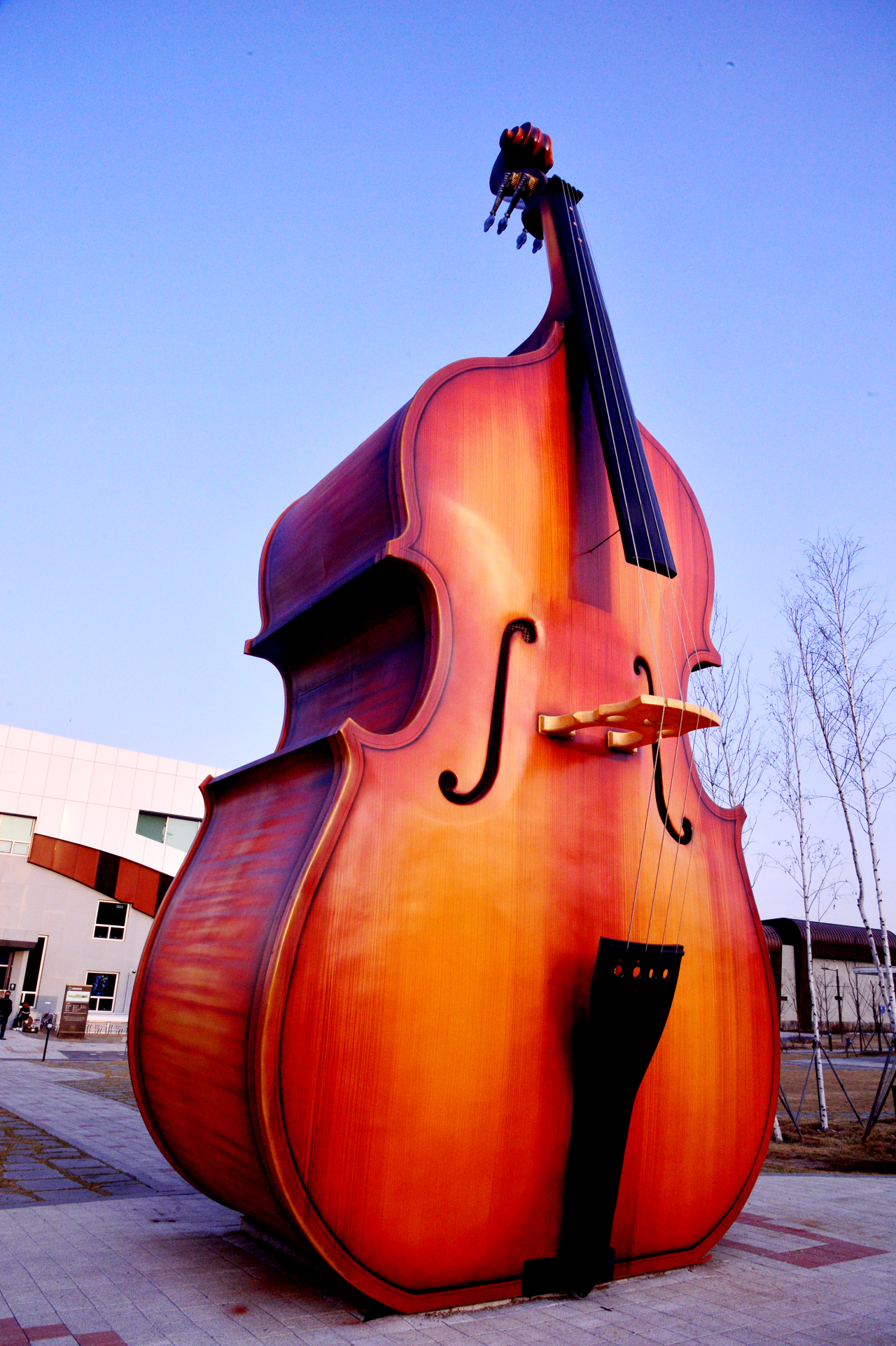 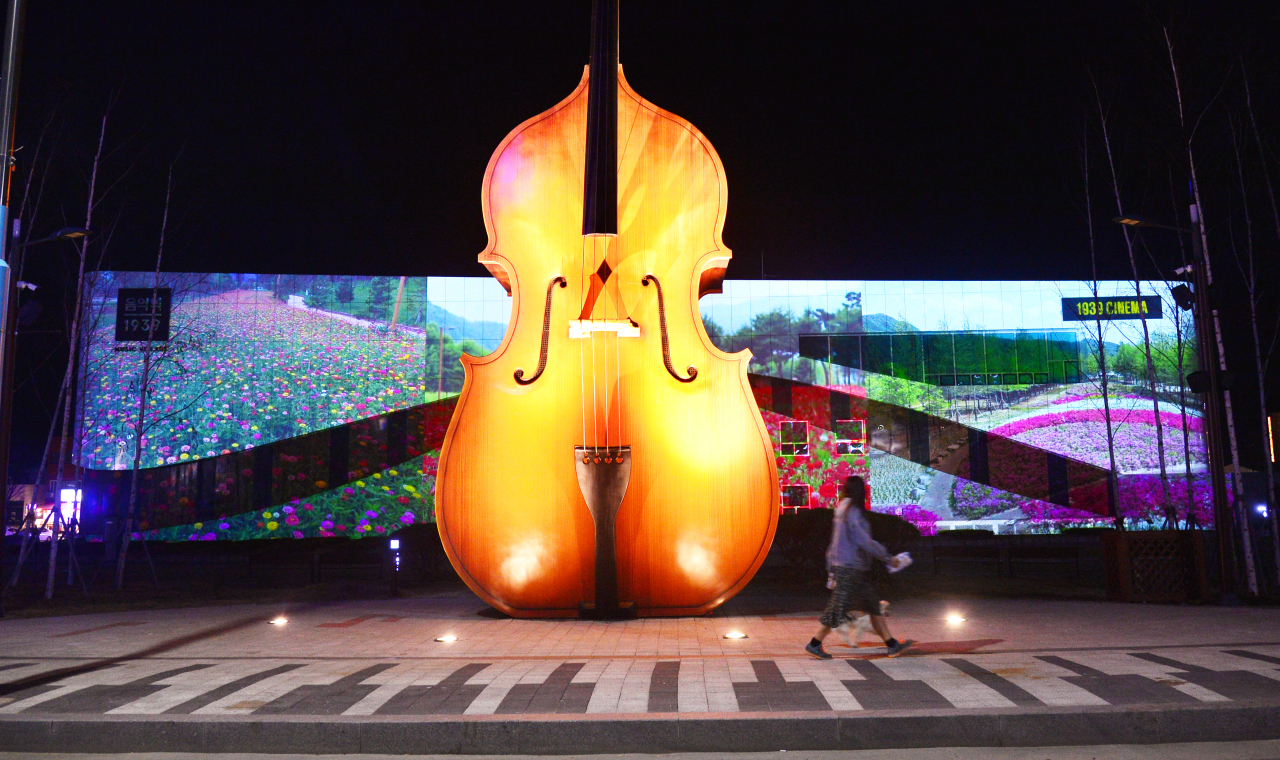 Standing outside the building is a sculpture depicting a contrabass representing the theme of Music Village 1939.

The municipal government of Gapyeong said it would continue to hold a variety of musical events to help the music community and citizens combat the COVID-19 pandemic.