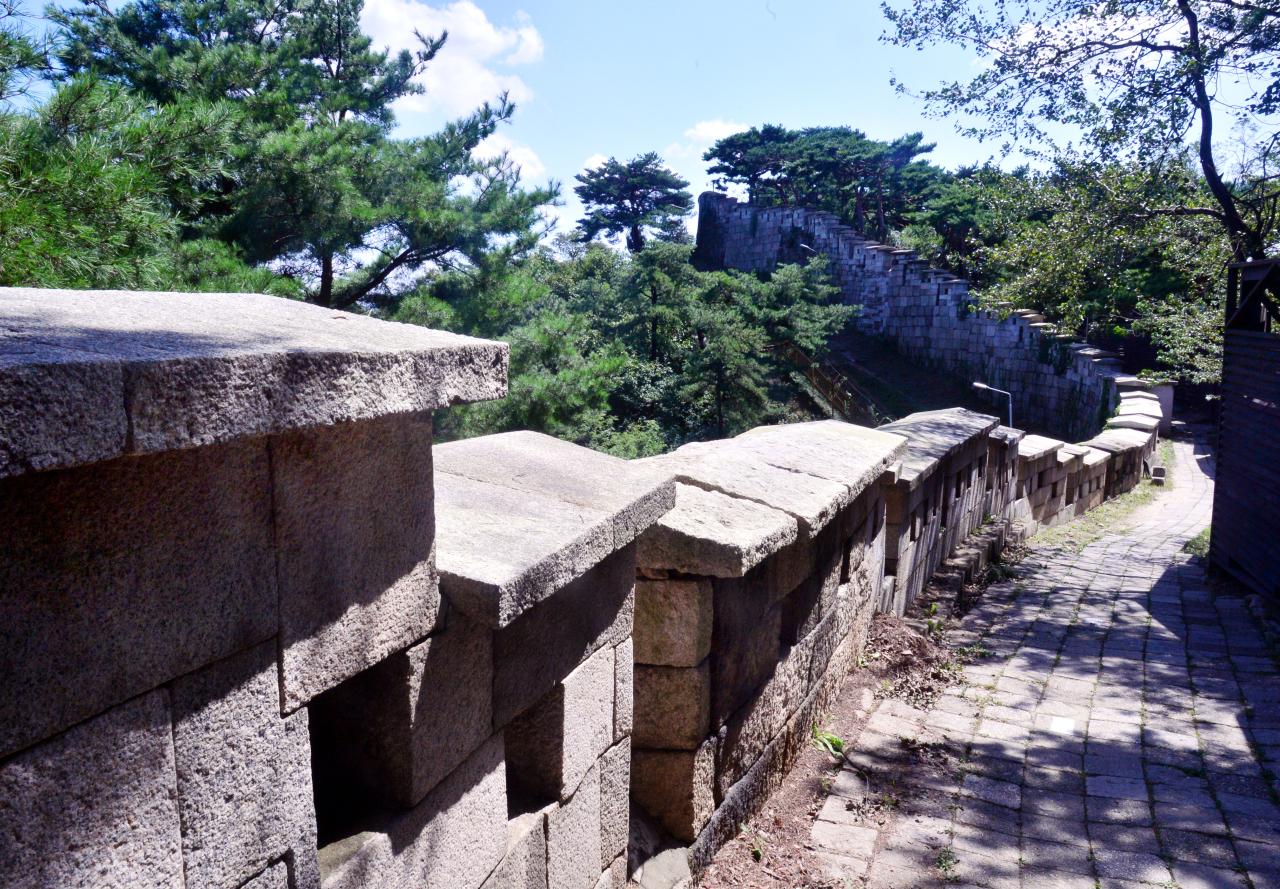 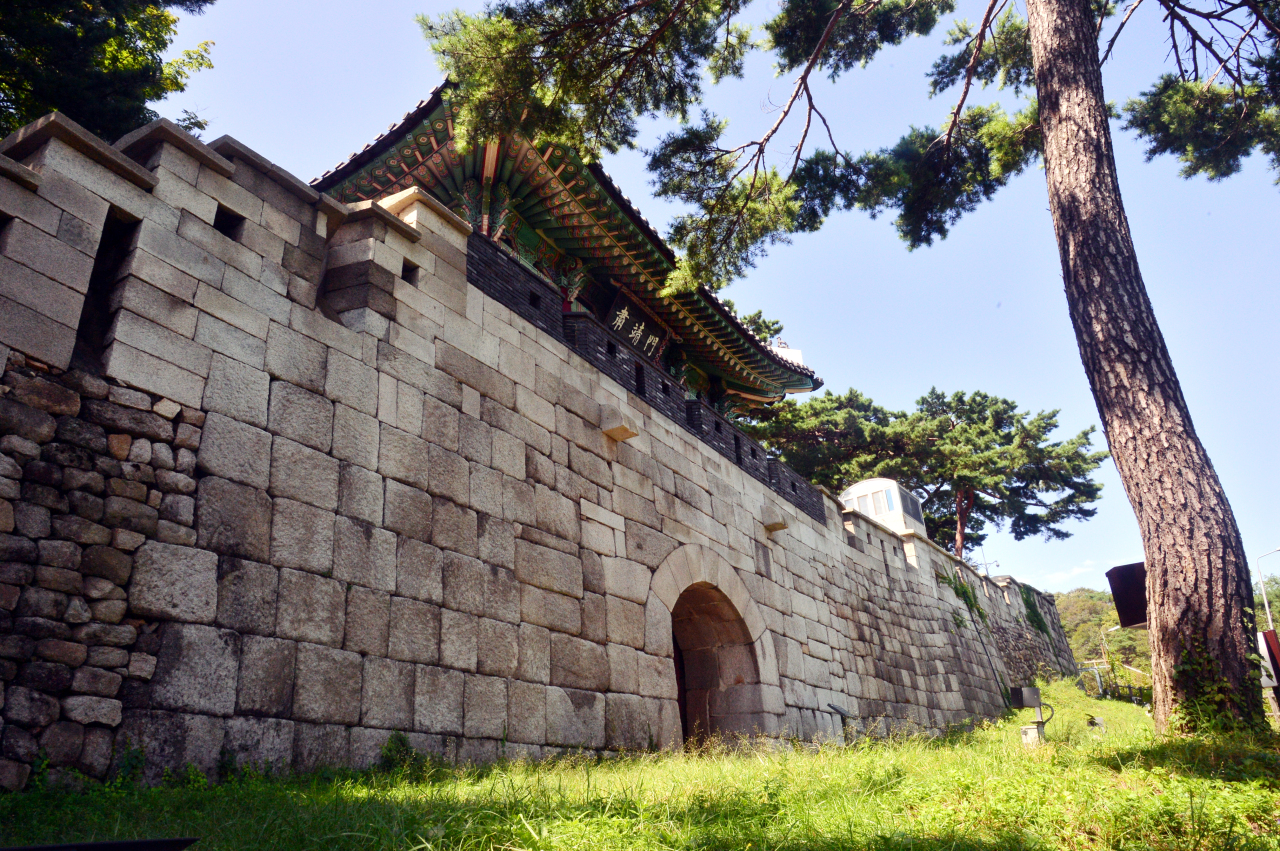 Sitting on the lower slopes of Bukaksan is Samcheong Park. 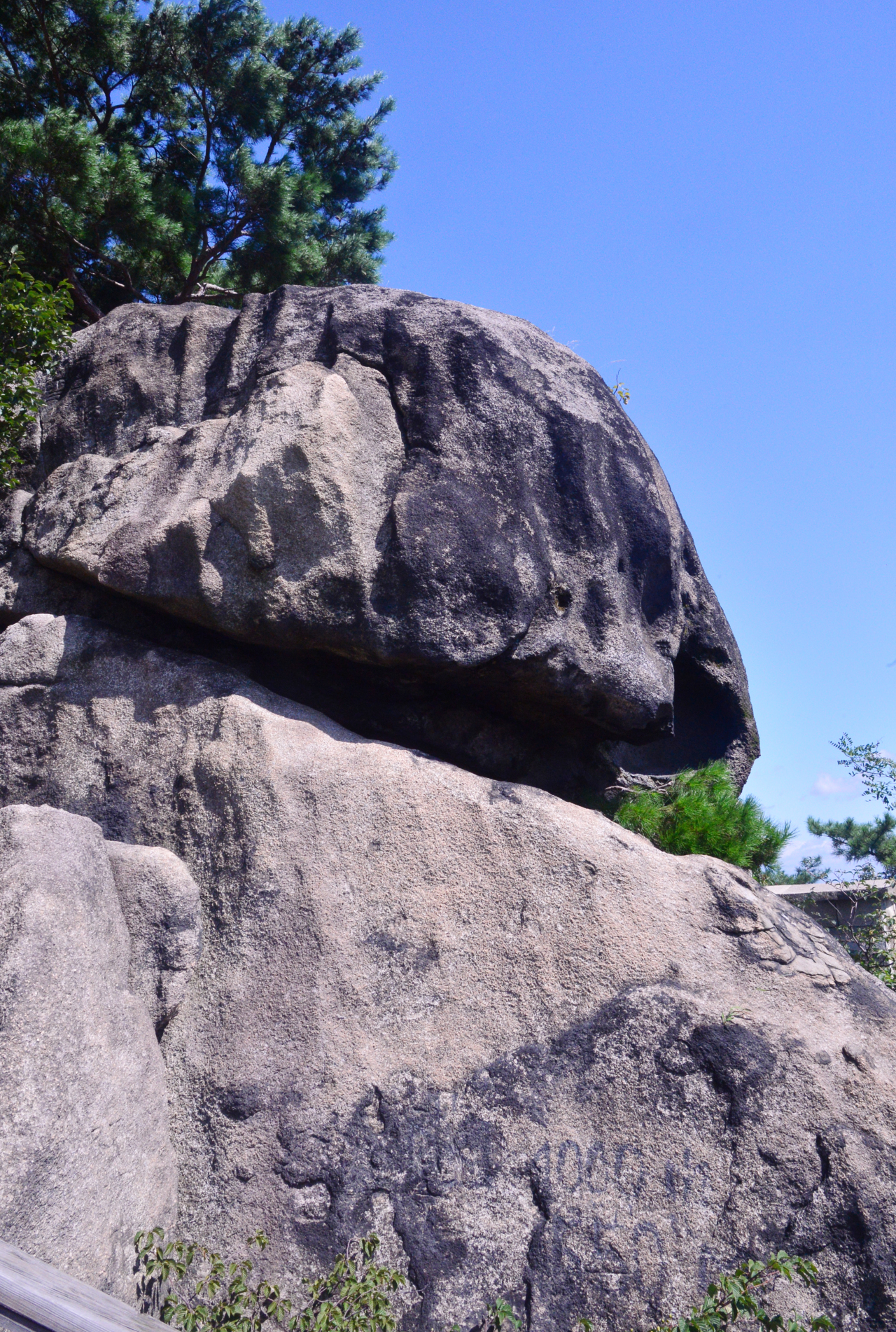 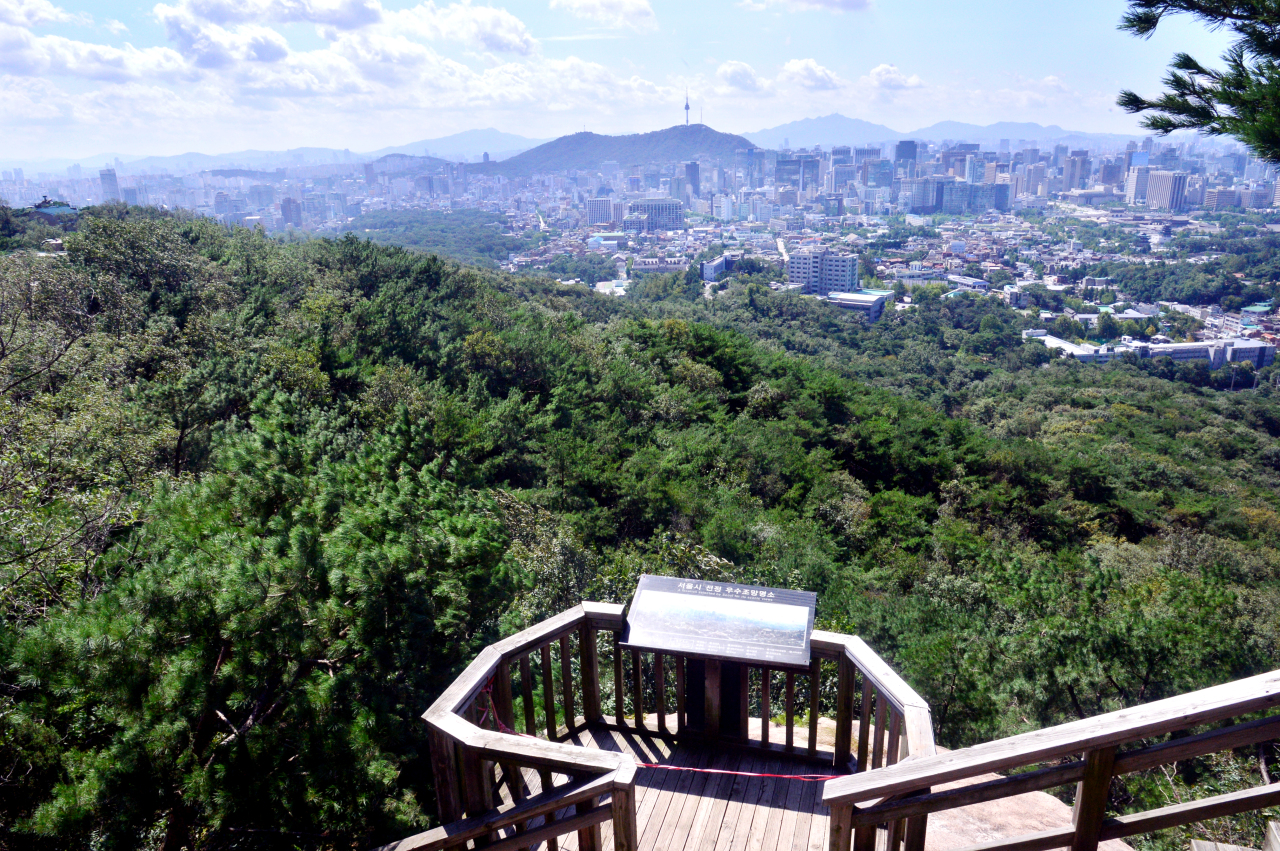 Samcheong Park is the first officially designated park in Seoul, and still among the more popular areas for a stroll in the Samcheong-dong area. This park is busiest in April for its cherry blossoms, but many locals and tourists visit year-round. The park has a library as well as a learning center for children and sports facilities. 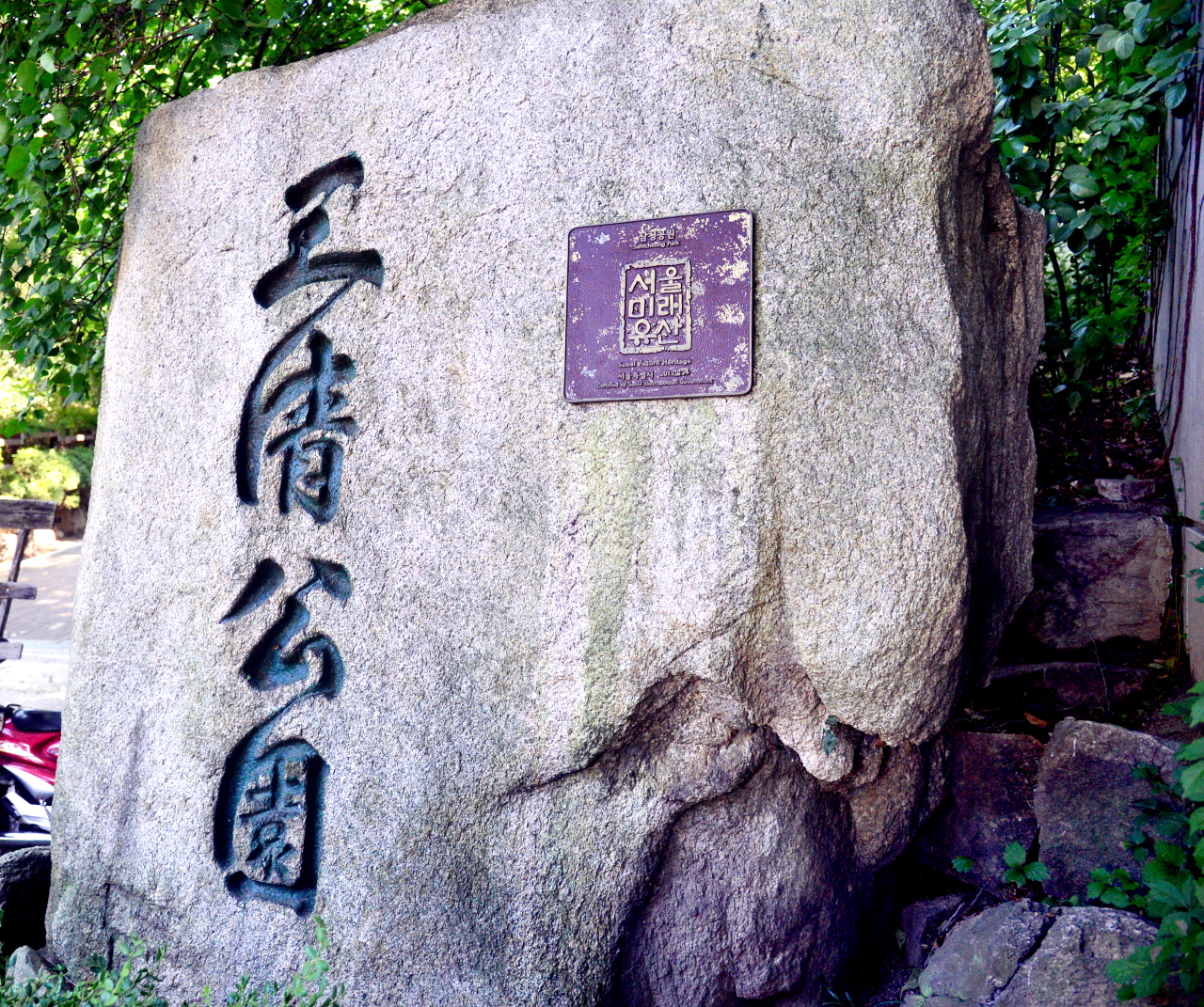 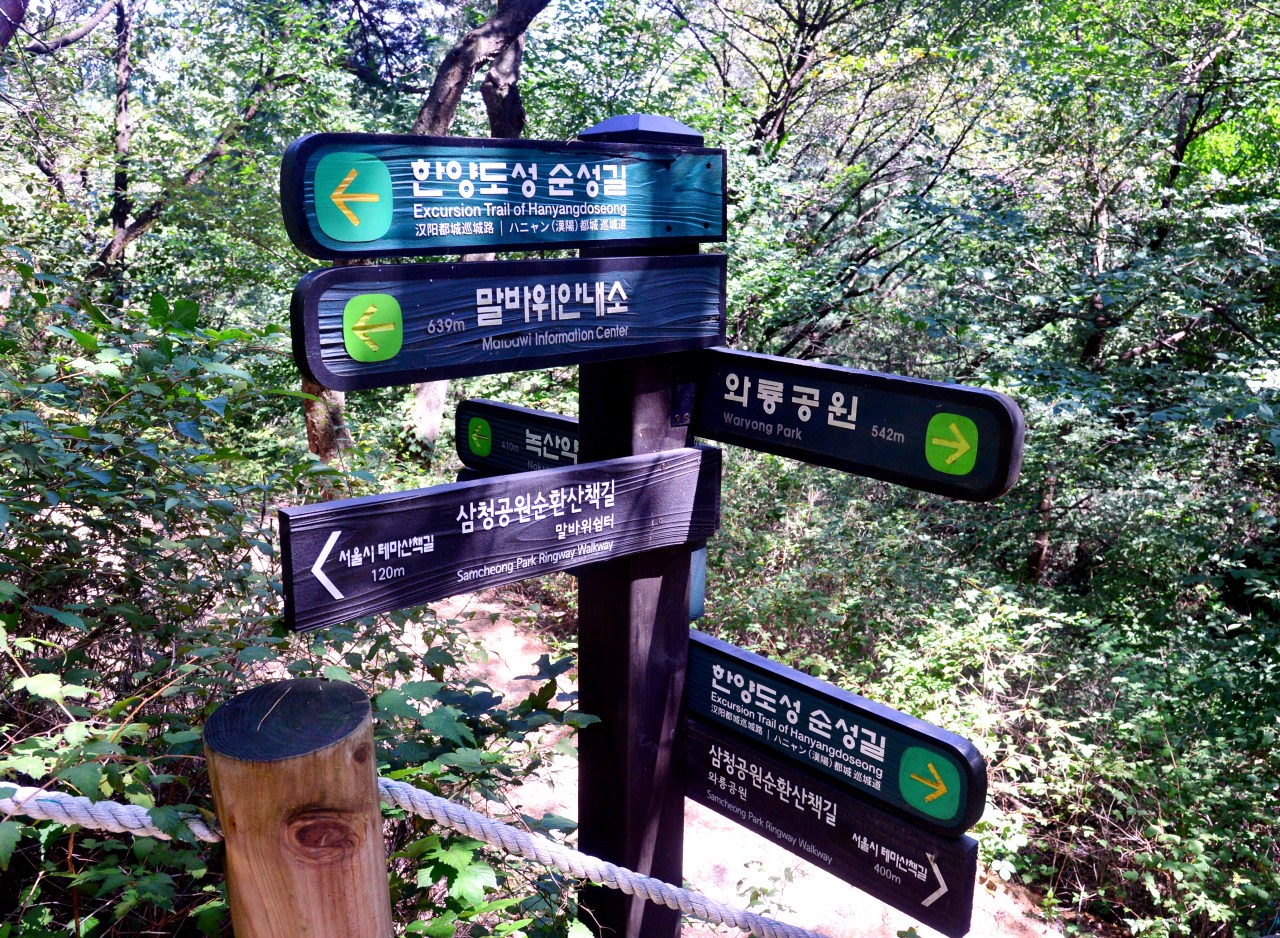 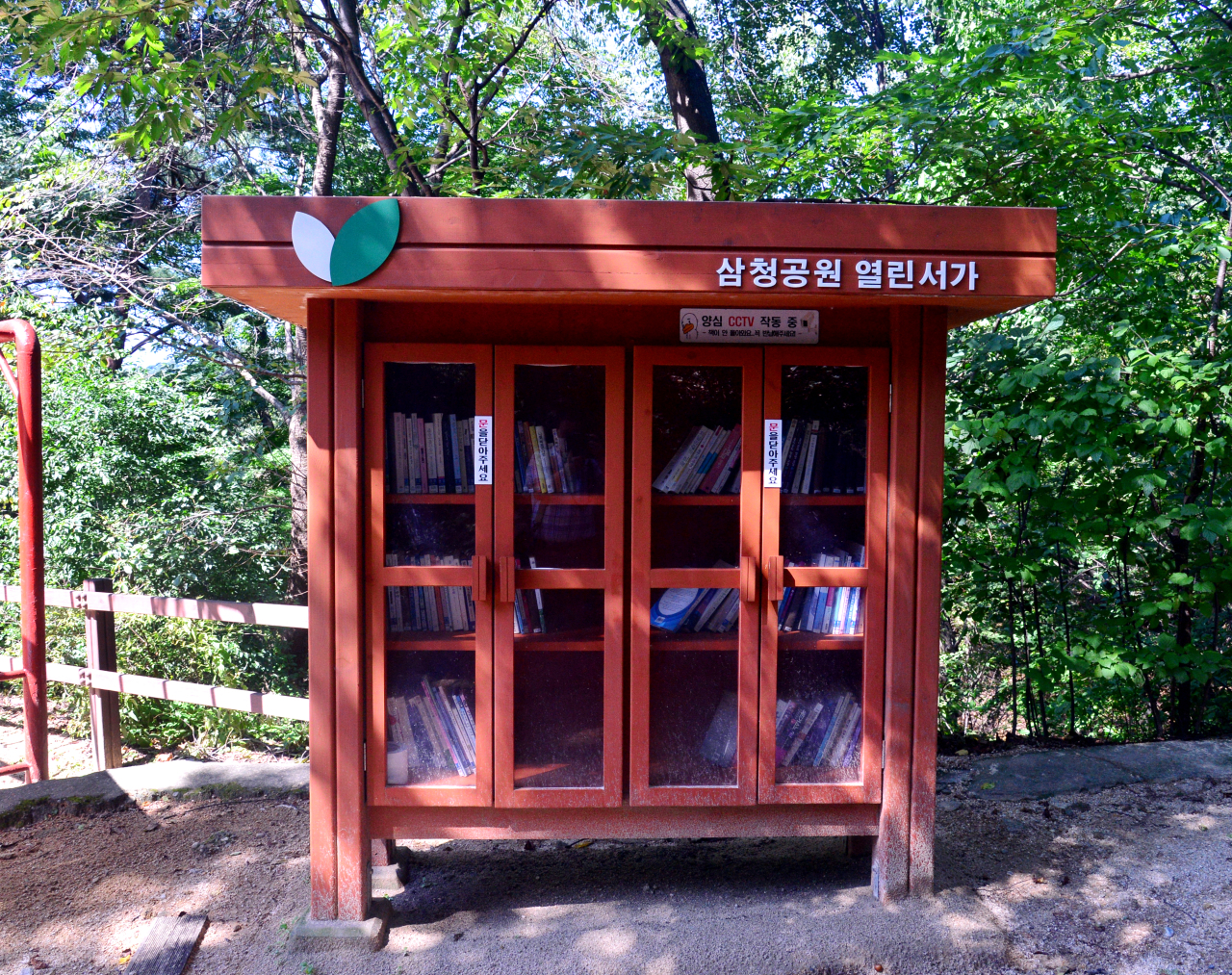 Located around 500 meters to the north from Samcheong Park is Malbawi, a popular spot to look over central Seoul. Major hiking trails of Samcheong Park are connected to the trail, which goes along Seoul’s city walls, where visitors can also enjoy a view of Seoul while hiking. 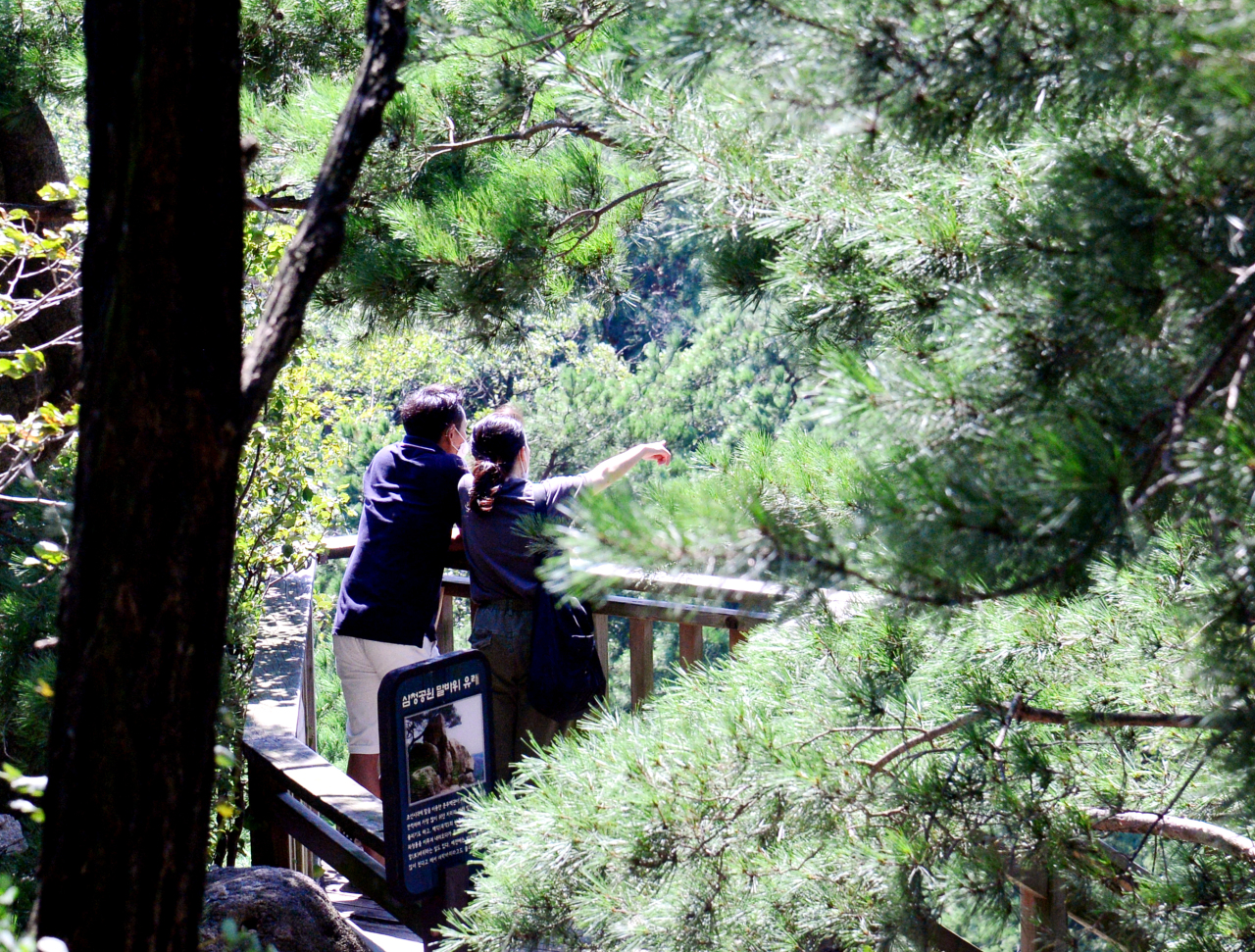 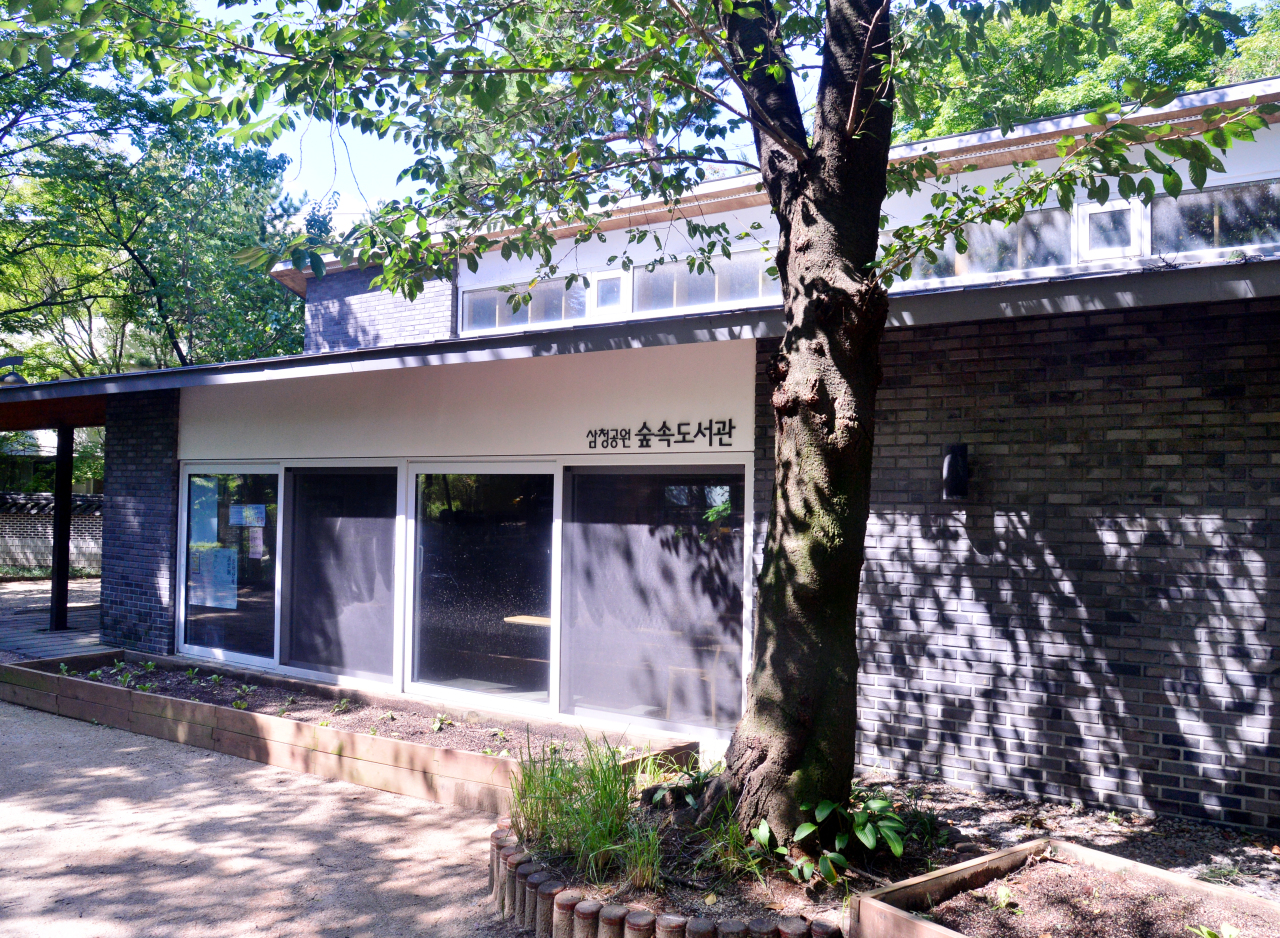 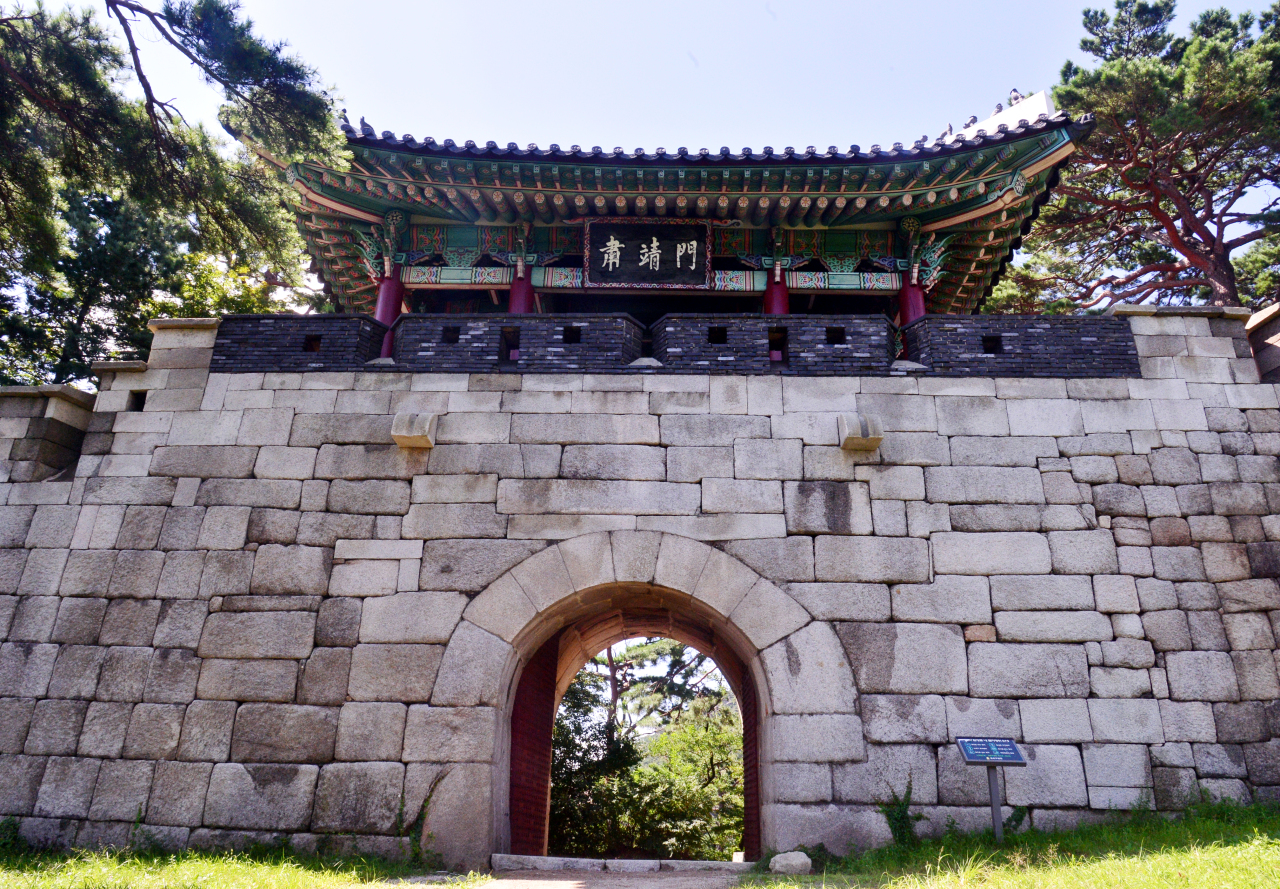 The trail that runs by the city walls leads to Sukjeongmun, the historic northern gate. The gate, which was restored in 1976, has been open to the public since 2006.