Rise of rivals, US antidumping probe and internal disputes weigh down key industry 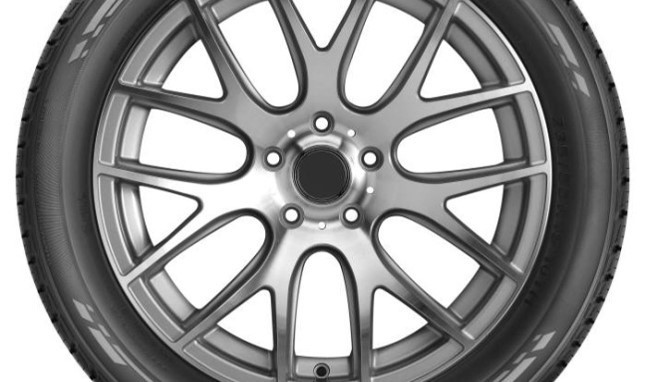 Local automakers are increasingly adopting imported brand tires, while the US antidumping probe on Korean tires is raising uncertainty in the global market. Internally, they face family feuds and labor-management conflicts.

In the second quarter, the three tire makers posted dismal earnings amid the economic slowdown due to the pandemic.

Hankook Tire’s sales fell 21.4 percent on-year in the second quarter, while its operating profit fell 33.6 percent over the same period. Kumho Tire’s sales fell 20.8 percent, swinging to the red and Nexen Tire also turned into a deficit with sales dropping by 42 percent.

The struggling firms hope to recover in the second half, but the situation appears to be tough, both at home and abroad.

The tire firms, which rely more on exports than on domestic demand, hope to recover in the global market. But uncertainties are growing in the US market as the government is probing them on dumping issues.

In July, the US International Trade Commission said it will continue its investigation to impose antidumping and countervailing duties on Korean tires.

Two months ago, trade union United Steelworkers had filed a complaint, claiming that Korea and other countries are dumping tires for passenger cars and light trucks.

The ITC’s preliminary results are expected to be released in early November at the latest. A final decision is expected by early 2021.

Kia Motors’ recent decision to adopt tires of US brand Goodyear and Germany’s Continental for its fourth-generation minivan Carnival was disappointing news to the three companies. Carnival is a bestselling car with more than 2 million units sold worldwide. Up to the third-generation models, tires of Kumho Tire and Nexen Tire were used.

Currently, Hyundai Palisade, Genesis, Kia’s K5, K9, Sorento, Stinger and Carnival use imported tires. Hyundai said it has adopted imported tires to add to the luxury car image on top of the high performance. The proportion of imported tires is expected to rise due to higher consumer preference despite higher prices, industry watchers said.

As for the nation’s largest tire maker, Hankook Tire, a family feud has become a reality as group Chairman Cho Yang- rai’s first son Hyun-sik, current CEO of holding firm Hankook Technology Group, raised an official objection against his father’s move to hand over the group to the second son and Hankook Tire & Technology President Hyun-beom.

Hyun-sik joins the protest initiated by his older sister Hee-kyung earlier this month. Hee-kyung applied to be her father’s guardian at the Seoul Family Court in a move aimed to counter Cho’s decision to bequeath the company’s governance to Hyun-beom.

On Tuesday, Hyun-sik’s legal representative said he will participate in his older sister Hee-kyung’s ongoing trial for guardianship.

Kumho Tire, for its part, is facing trouble with the labor union.

The non-regular workers’ union is demanding that about 700 non-regular employees should all be converted to full-time employees.

As of last month, the union was granted a freeze of the firm’s corporate account after demanding they be paid salary and accumulated interest equal to regular workers. Their move came after they won the first ruling in recognizing their working status in January.

Due to the seizure of the bank accounts, Kumho was unable to pay workers vacation fees and on-site allowances, and is facing delays in payments to partner firms.

On Tuesday, Kumho was given room to breathe, as the court accepted its request to unfreeze its bank account.

The long-standing conflict over turning irregular workers into regular employees, however, is far from being resolved. The firm is also facing demands from regular workers to raise their wages by 5.34 percent.