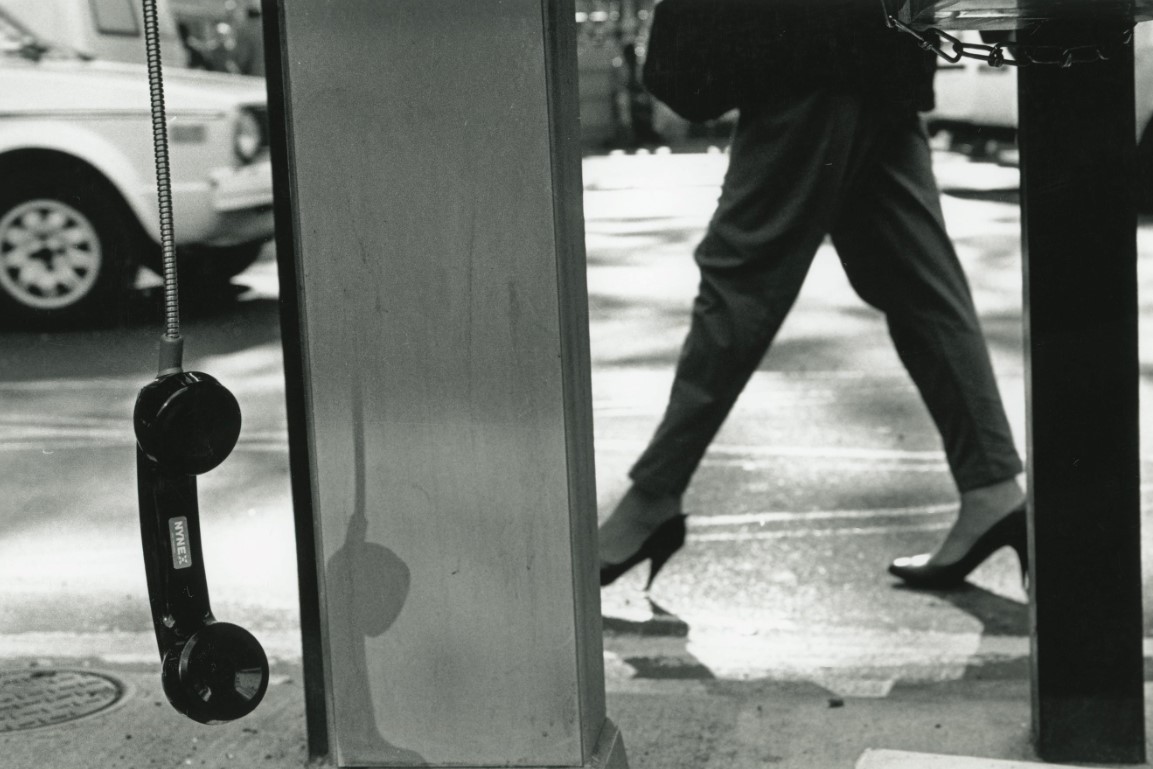 "#02 Choi Kwang-ho ” by Choi Kwang-ho (Gallery Ryugaheon )
Photographer Choi Kwang-ho’s solo exhibition brings you back to New York 30 years ago through more than 400 of his photographs.

The ongoing exhibition at Gallery Ryugaheon in central Seoul -- a space dedicated solely to documentary photography -- showcases a variety of peoples’ lives in New York between 1988 and 1994, when the city was much rougher than it is now.

Choi, 65, remembers those five years in New York as a passionate and precious time for him, living as a young and fearless photographer who was not afraid to capture scenes in various parts of the city, including the streets of Harlem. Though the historic Manhattan neighborhood had a reputation for high crime rates at that time, through his photography Choi developed an appreciation for the character of the area and for its residents.

At the time, Choi constantly asked himself, “What are the true aspects of human beings?” Holding a camera, he wandered around the city capturing fleeting moments of life there.

Choi held more than 40 solo exhibitions, and some of his photographic works are owned by the National Museum of Modern and Contemporary Art, Korea. Based in Seoul, the artist studied in Korea, Japan and New York until 1992.

Founded in 2010, Gallery Ryugaheon is located in Jongno, central Seoul. The exhibition runs through Aug. 16.