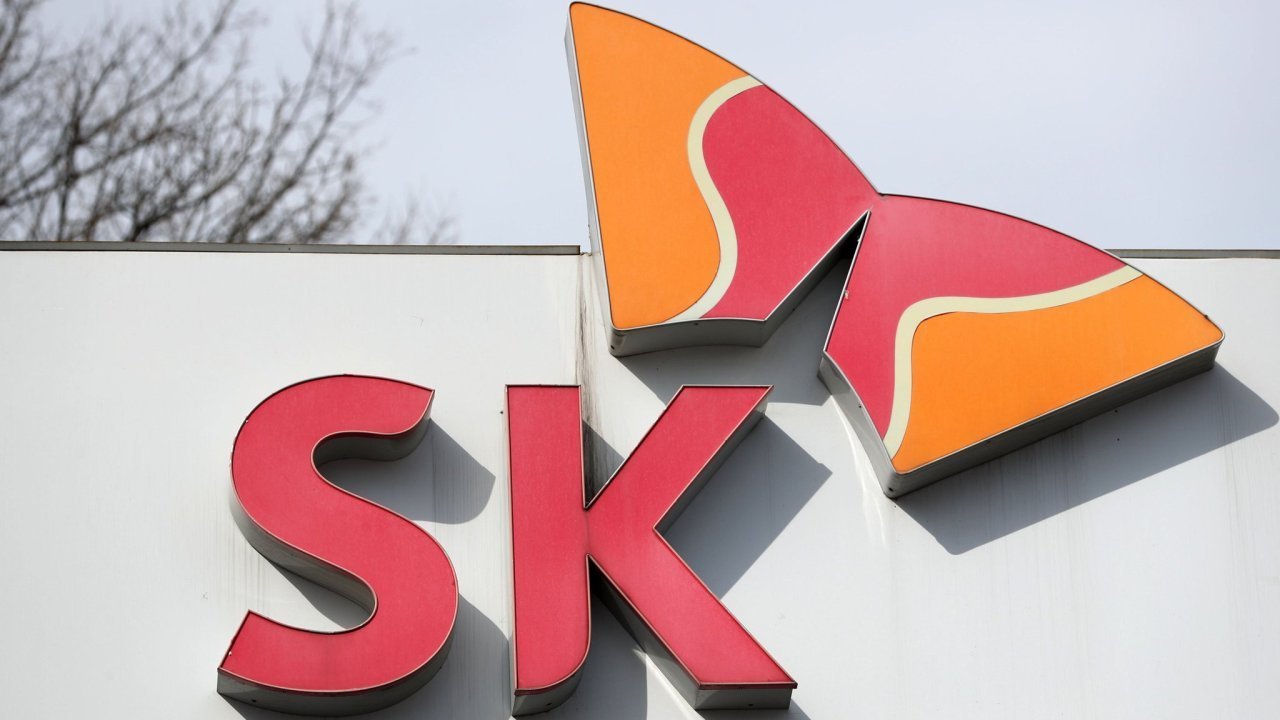 SK Group has solidified its market valuation -- just behind No. 1 South Korean conglomerate Samsung Group -- due to the initial public offering of its bio units, according market tracker FnGuide on Tuesday.

As of Friday, its listed affiliates had a combined market cap of 120 trillion won ($100 billion), while Samsung Group had 480 trillion won.

Other bio units -- SK Siltron, and SK pharmteco -- are also expected to issue IPOs. The market values of these companies are expected to reach 3 trillion won and 2 trillion won, respectively, according to industry watchers.

The group is expected to make another leap with its bio units as it grew due to its chip business.

With SK hynix’s continued growth, its market cap beat LG for the first time in late 2013. It then exceeded Hyundai Motor -- which had been on a downward path since the acquisition of Kepco’s site in Samsung-dong in 2014. At the end of 2017 its market value surpassed 100 trillion won.