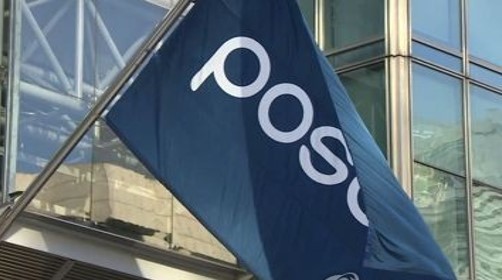 “The sales volume of steel products and prices have fallen due to sluggish global demand and worsening market conditions caused by the coronavirus outbreak,” the company said.

The firm’s other affiliates in the global infrastructure sector, however, made up for the slump in the steel sector.

On a stand-alone basis, Posco posted 5.88 trillion won in sales and 108.5 billion won in operating loss, the steelmaker’s first quarterly operating loss. Due to falling demand caused by the pandemic, production of crude steel and products fell by 1.27 million tons and 870,000 tons, each, compared to the previous quarter, an official said. Sales also dropped by 850,000 tons.