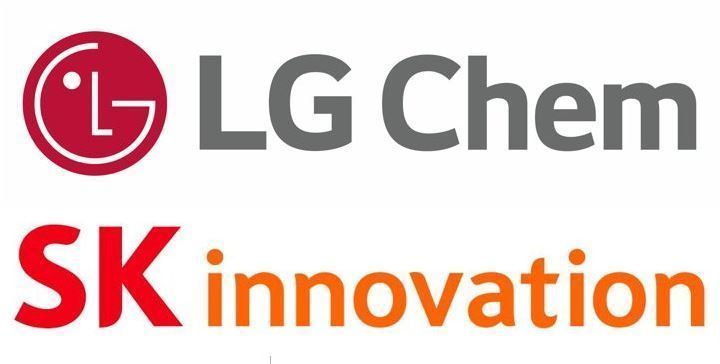 LG Chem said Tuesday that it has filed a criminal complaint with the prosecution against SK Innovation, accusing it of stealing trade secrets concerning electric vehicle batteries.

The SK Group affiliate is already being probed by the South Korean police and the US International Trade Commission.

According to LG Chem, it filed the complaint with the Seoul Central District Prosecutors’ Office last week because the Seoul police investigation -- upon its complaint in May last year -- is still underway.

“More than one year has passed since we filed a criminal complaint against SK Innovation with the police. To call for a swift investigation of the truth, we have now filed a complaint with the prosecution,” a company official said.

On Feb. 14, the USITC made an initial determination in favor of LG Chem, ruling by default that SK Innovation had infringed its EV battery trade secrets.

A default judgment occurs when a court rules in favor of the plaintiff because of the defendant’s failure to fulfill its responsibilities. In this case, the USITC said SK Innovation had intentionally impaired the investigation by deleting, moving, hiding and altering evidence.

On April 17, the USITC accepted SK Innovation’s request for a review of its initial determination.

However, it’s unclear whether the US agency will reverse its decision. Though all review requests filed from 2010 to 2018 have been accepted, the USITC upheld its initial determination in every case.

As no additional hearings are required, the USITC only has to make its final determination by Oct. 5.