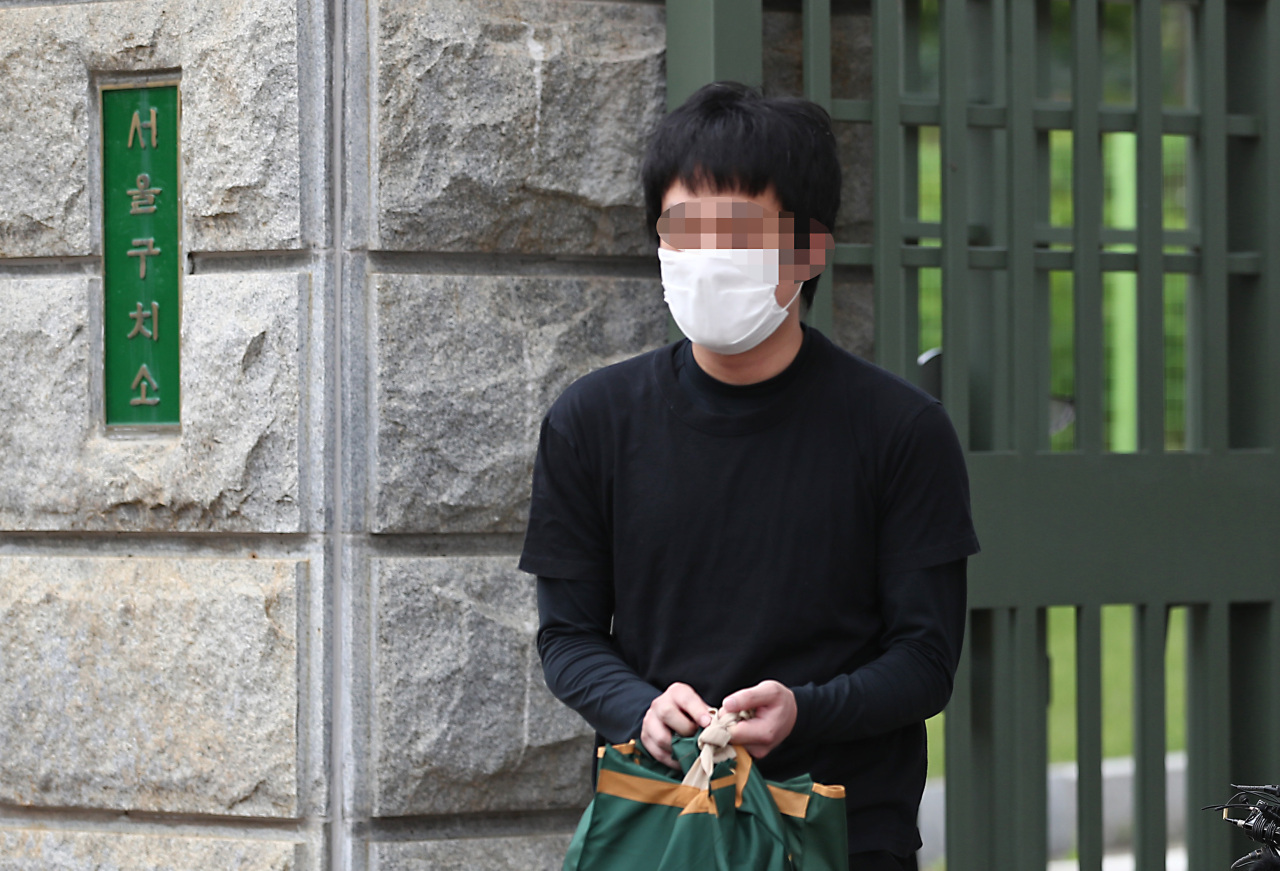 [1] A South Korean national who operated the world’s largest child pornography website will not be sent to the US to face trial there, a local court ruled Monday, rejecting a US request for his extradition.

[4] The 24-year-old has been wanted by US authorities since a US federal grand jury indicted him in 2018 on nine charges, including producing, advertising and distributing child pornography, as well as conspiracy and money laundering.

2. Coronavirus spreading now in Korea has its origin in Europe, US

[1] The novel coronavirus spreading in South Korea now has its origin in Europe and the US, health authorities said Monday, and it is thought to be six times as infectious as the original strain that emerged in China.

[2] The variant belongs to the GH clade, which has largely been circulated in Europe and the US, according to an analysis by Korea Centers for Disease Control and Prevention on 526 genome samples diagnosed with the COVID-19.

[3] This implies the virus could have arrived here via someone who came from those regions in March and April before Korea tightened virus controls on overseas arrivals, mandating a two-week quarantine for all.

[4] The variant of the GH group was first found in cases in early April registered in North Gyeongsang Province, cases traced to bars and clubs in Itaewon, Seoul’s party district, in early May as well as cases linked to a Buddhist temple in Gwangju, most recently,