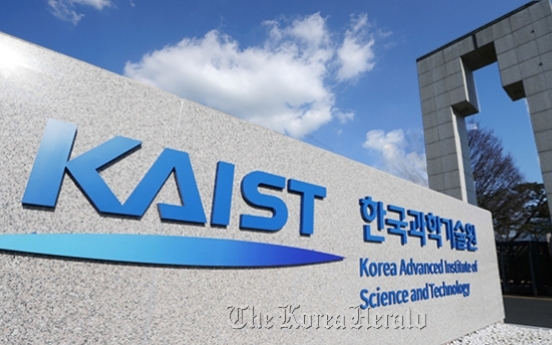 A professor at the Korea Advanced Institute of Science and Technology is currently being investigated by the prosecution for allegedly handing over technology related to autonomous driving to China for financial gain, according to news reports and the ICT Ministry on Monday.

The Daejeon Prosecutors‘ Office is currently investingating the professor, who reportedly received around 300 million won from a China-based college where he was dispatched for academic programs.

The prosecutors are currently looking into whether the professor handed over technology developed in Korea in exchange for money. Other details were not released.

If found guilty of violating the law related to industrial and technological espionage, the professor could receive a 15-year maximum sentence in prison, or a fine up to 1.5 billion won ($1.3 million).