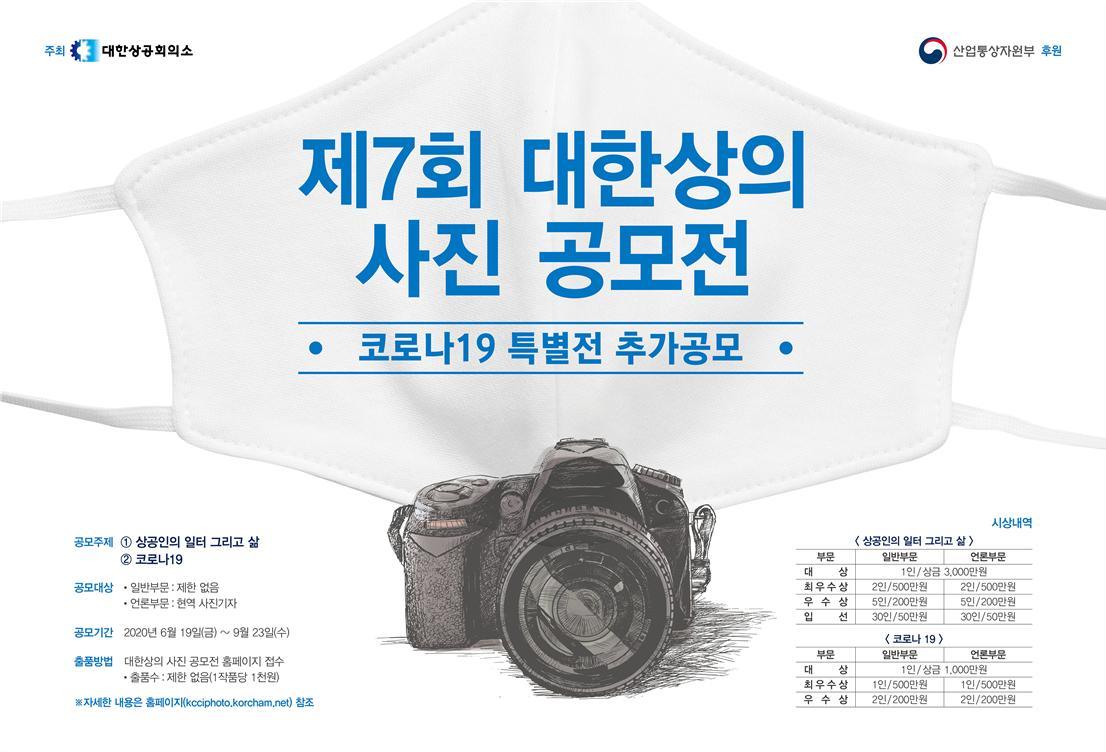 The Korea Chamber of Commerce and Industry is set to hold its seventh photo contest under the theme of “the workplace and life of businesspeople” along with an additional contest for “COVID-19,” the business association said Thursday.

The nation’s largest photo contest in terms of prize money, began in 2014 to capture images of companies and workers leading the Korean economy. Annually, the contest recieves the highest number of entries among paid photo contests in Korea.

“This year, we will hold a special exhibition called ‘COVID-19’ to support the Korean people who are overcoming the pandemic. Any photo related to coronavirus can be displayed in the special exhibition,” a KCCI spokesperson said.

There is no restriction on age and gender in the general sector and only active photographers are allowed in the media sector. As for the number of entries, there is no limit per person. The entry fee is 1,000 won ($0.82) per piece and the proceeds from the entry fee will be used for social contributions.

The criteria for screening include novelty, rarity and quality of work on the theme of the contest. Prizes will not be given to photos made using computer graphics, composed images, manipulated works or plagiarised works.

Applications for works can be found on the photo contest site (kcciphoto.korcham.net) from June 19 to Sept. 23. Applicants can register and pay online as well as on their phones.