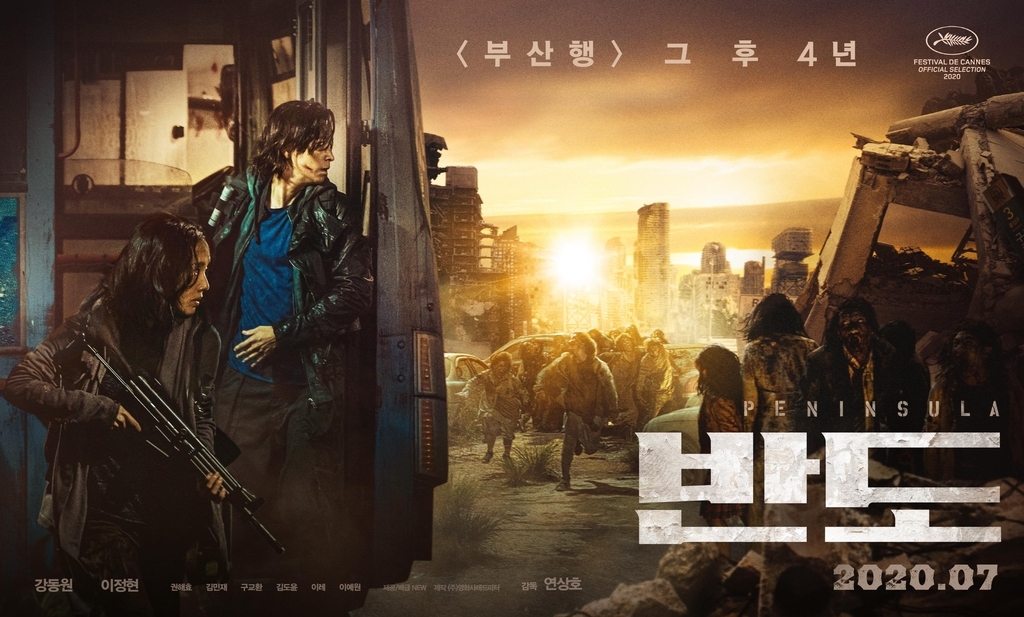 The two Korean films made the list of the 2020 Official Selection, consisting of 56 movies, which would have been screened had the festival not been canceled due to the new coronavirus pandemic.

The organizers did not distinguish which films were picked as either for competition or non-competition categories.

Other works in the selection included "Mangrove" and "Lover's Rock," both by British filmmaker Steve McQueen, US director Wes Anderson's "The French Dispatch," "Druk" by Denmark's Thomas Vinterberg and "Asa Ga Kuru" from Japan's Naomi Kawase.

"Heaven," with veteran actors Choi Min-sik and Park Hae-il as the two leads, tells the story of two men who meet by chance and embark on a trip to find happiness.

The 2020 Cannes festival was originally slated for mid-May but was ultimately scrapped due to the COVID-19 situation. Organizers opted to only announce the official selection.

All films will be allowed to be branded with the official Cannes 2020 label at other international festivals, should they happen later this year, and commercial screenings at the box office. (Yonhap)