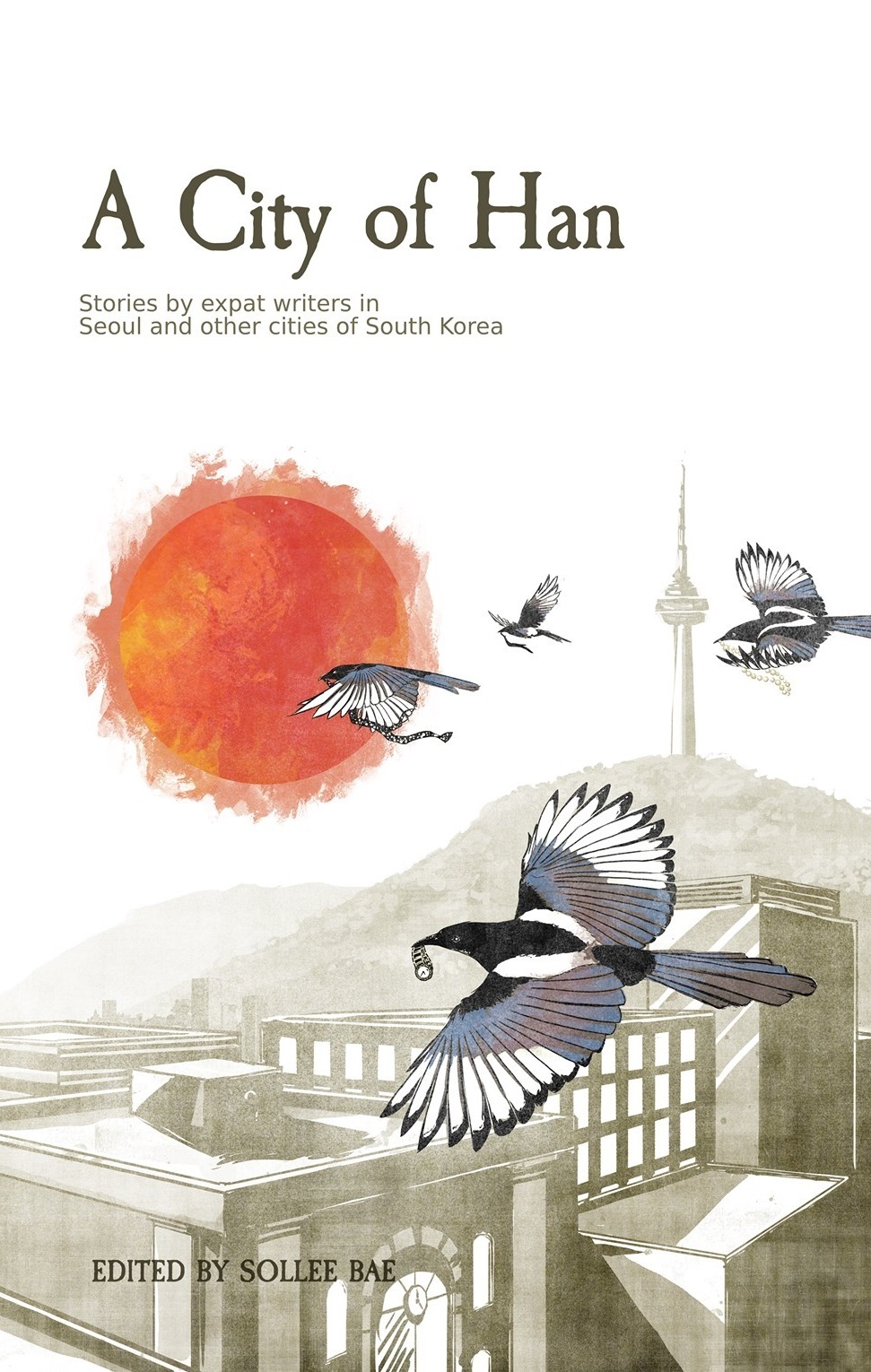 [1] With North Korean leader Kim Jong-un missing from public view for two weeks, conflicting, unconfirmed accounts about his health, some even indicating his death or near-death, are raising tensions here.

[2] Speculations swirled Sunday that Kim may be incapacitated, following a media report citing Shijian Xingzou, a vice director of Hong Kong Satellite Television, based on a “very solid source.”

[3] Separately, Japanese magazine Shukan Gendai reported the 36-year old leader was in a “vegetative state” after undergoing heart surgery earlier this month, and that he is not expected to recover. South Korean media outlet Monthly Chosun also reported the leader was in coma. The South Korean government maintains that “no unusual activity has been detected in North Korea.”

[1] While other metropolises around the world and similar cities in East Asia have staked out their places in the international literary scene, Seoul has left its potential largely untapped. So contends Sollee Bae, who organizes the “Fiction Writers in Seoul” workshop.

*stake out: make a name for onself, put ___ on the map
*tap potential: 잠재가능성을 열다

[2] In just six short stories, Bae has attempted to curate a range of expat perspectives to reflect the experiences and voices of a certain spectrum of foreigners here. Many come to Korea as English teachers for one year that turns into several and find the roots -- or people -- that make them stay, but still endure the carousel of maybe-final farewells to dear friends departing to anywhere. They will find themselves in Matthew Grolemund’s “Playing the Blues in Seoul.”

[3] The narrator from nowhere, Tennessee, presents a love letter for those brought together from around the world to this huge city to have bonds forged between them and solidified with flowing drinks in a familiar Itaewon. The longest of the stories, with sometimes meandering, uneven prose, it sticks an effective, heartfelt landing.