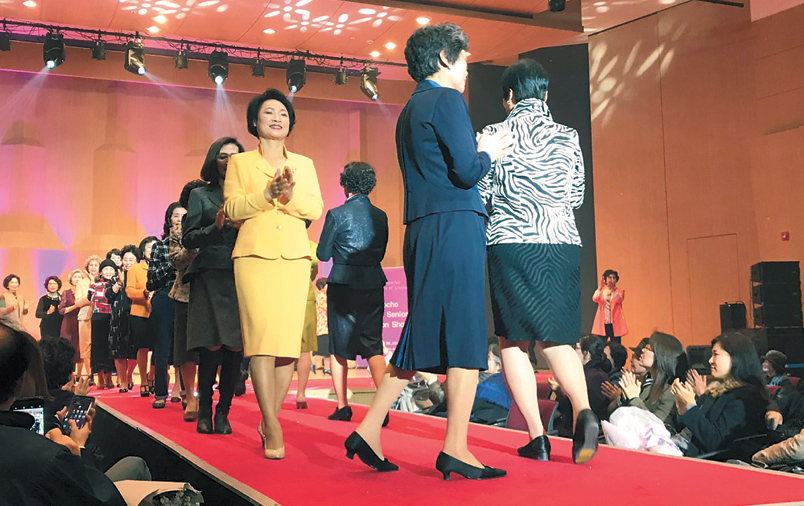 1. Korea set to be superaged society within 4 years

[1] South Korea is projected to become one of eight superaged societies in the world by 2024, alongside the existing five -- Japan, Italy, Germany, Sweden and France -- and two other candidates like to ascend -- Canada and the UK.

[2] A superaged (or post-aged or ultra-aged) society refers to a nation whose elderly population accounts for 20 percent or more of the entire population (one out of every five people), according to a stipulation by the United Nations. The proportion of seniors, aged 65 or over, came to a fresh high, 15.8 percent in Korea as of March, according to the Ministry of Interior and Safety.

[3] The growth of their percentage is steep, given that the nation just became an aged society in July 2017, when the percentage of elderly population posted 14 percent after becoming an aging society in 2000 with the figure surpassing 7 percent.

[4] Though Statistics Korea forecasts that the year of becoming a superaged society would be 2026, there is a high possibility that the timing will be advanced by about two years to 2024.

2. Not just lungs: Coronavirus can damage other organs

[1] South Korea reported over the weekend the first case of a heart disease linked to novel coronavirus infection, suggesting the virus most commonly known to cause respiratory distress may have a wider spectrum of complications.

[2] In Daegu, Korea’s worst affected city with 64 percent of the total virus tally, a 21-year-old woman without preexisting medical conditions suffered an acute myocarditis from COVID-19.

[3] The young patient initially exhibited typical symptoms of the virus including a cough, sore throat, fever and diarrhea when she was confirmed as a mild case in late February, said cardiologist Dr. Kim In-cheol, who treated her.

[4] But around three days after being diagnosed, she started experiencing worsening breathing difficulties and had to be taken to the intensive care unit of Keimyung University Dongsan Hospital -- a coronavirus-only hospital for severely or critically ill patients.