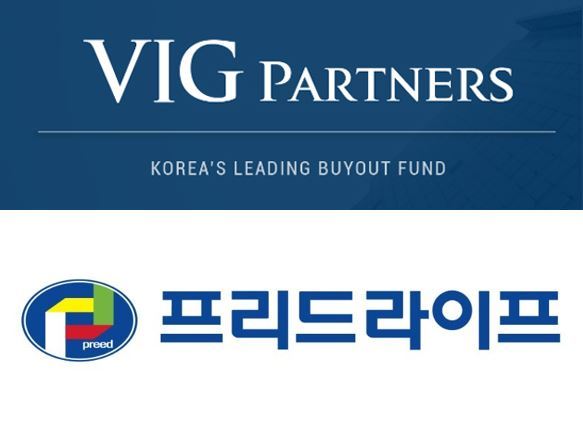 While neither the acquisition price nor the amount of stake were disclosed, the transaction is expected to close in the third quarter of 2020.

This comes amid the private equity firm’s move to carry out a bolt-on strategy, under which its existing portfolio firms Jounlife and Preedlife will be combined to become the biggest funeral goods and services provider here. VIG Partners acquired Jounlife for 60 billion won ($49.55 million) in 2016.

Preedlife’s operating loss rose over twofold to 26.27 billion won on-year as of 2019, while its net profit soared fourfold to 28.2 billion won, largely attributed to its sales of tangible assets.

The news comes amid a heated race for mergers and acquisitions in Korea’s death care industry, which grew to 5.6 trillion won by prepaid plans. Funeral service company Boram in March acquired its rival Korvafamily, which targets Korean war veterans, for 38 billion won.