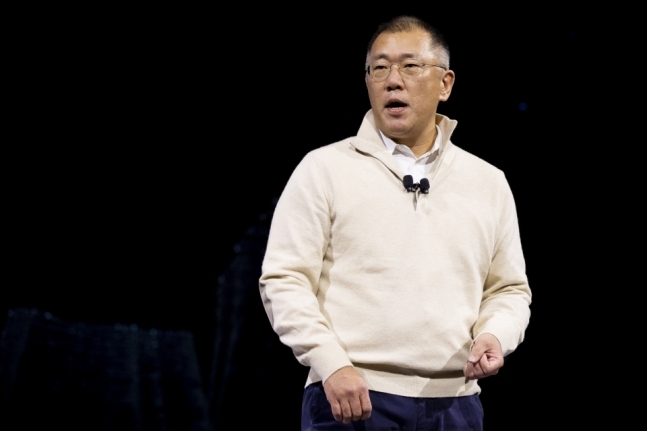 Hyundai Motor Group Executive Vice Chairman Chung Euisun, who recently purchased treasury shares, has seen gains from the stock market recovery as well as the strengthening of his control.

The heir’s stake in Hyundai Motor rose 0.27 percentage point to 2.62 percent, and up 0.32 percent in Hyundai Mobis.

The automaker said Chung expressed his will to enhance shareholder value, adding the decision has “nothing to do with” corporate governance.

After Chung’s stock purchase, stock prices in Korea rebounded due to the US Federal Reserve and the Bank of Korea’s announcement of measures to boost the economy and stabilize the financial market.