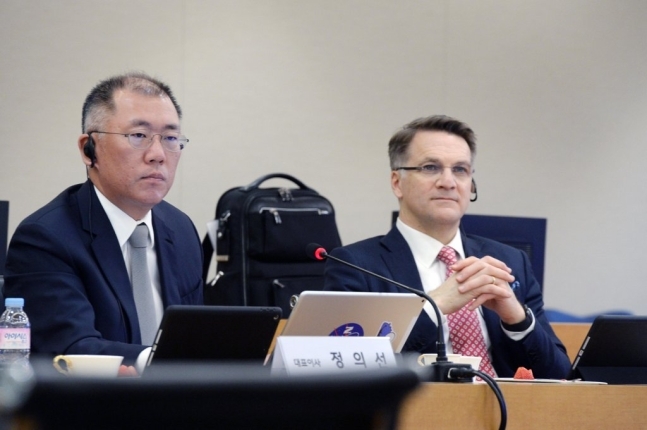 Chung’s term was extended until 2022.

Prior to the shareholders meeting, some overseas pension funds and advisory companies had expressed opposition to Chung’s reelection out of concern about the board’s independence.