[Eye Plus] Around the world in a day 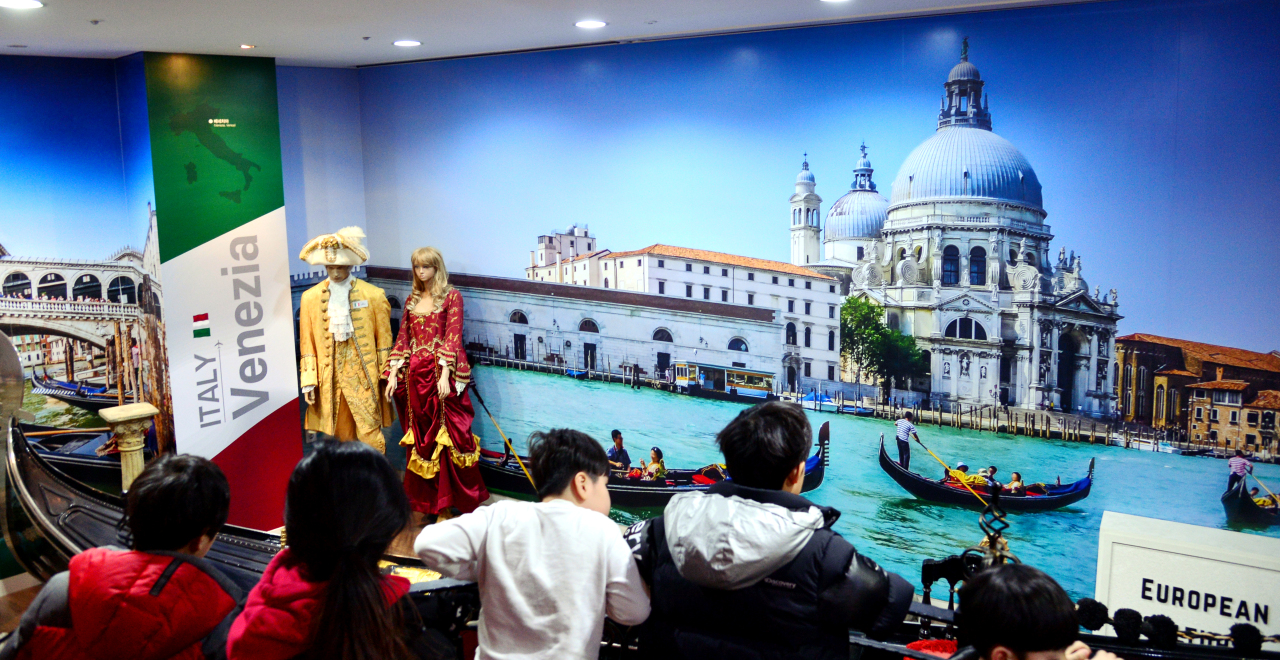 Curiosity about the world has fanned many cultural byproducts.

The Multiculture Museum in Eunpyeong-gu, Seoul, is one such example.

Miniature replicas of the Tower of Pisa or a Dutch windmill and Venetian gondolas are only part of the vast collection on view.

The museum has over 450 traditional costumes for visitors to try on, as well as cooking classes featuring international cuisine. 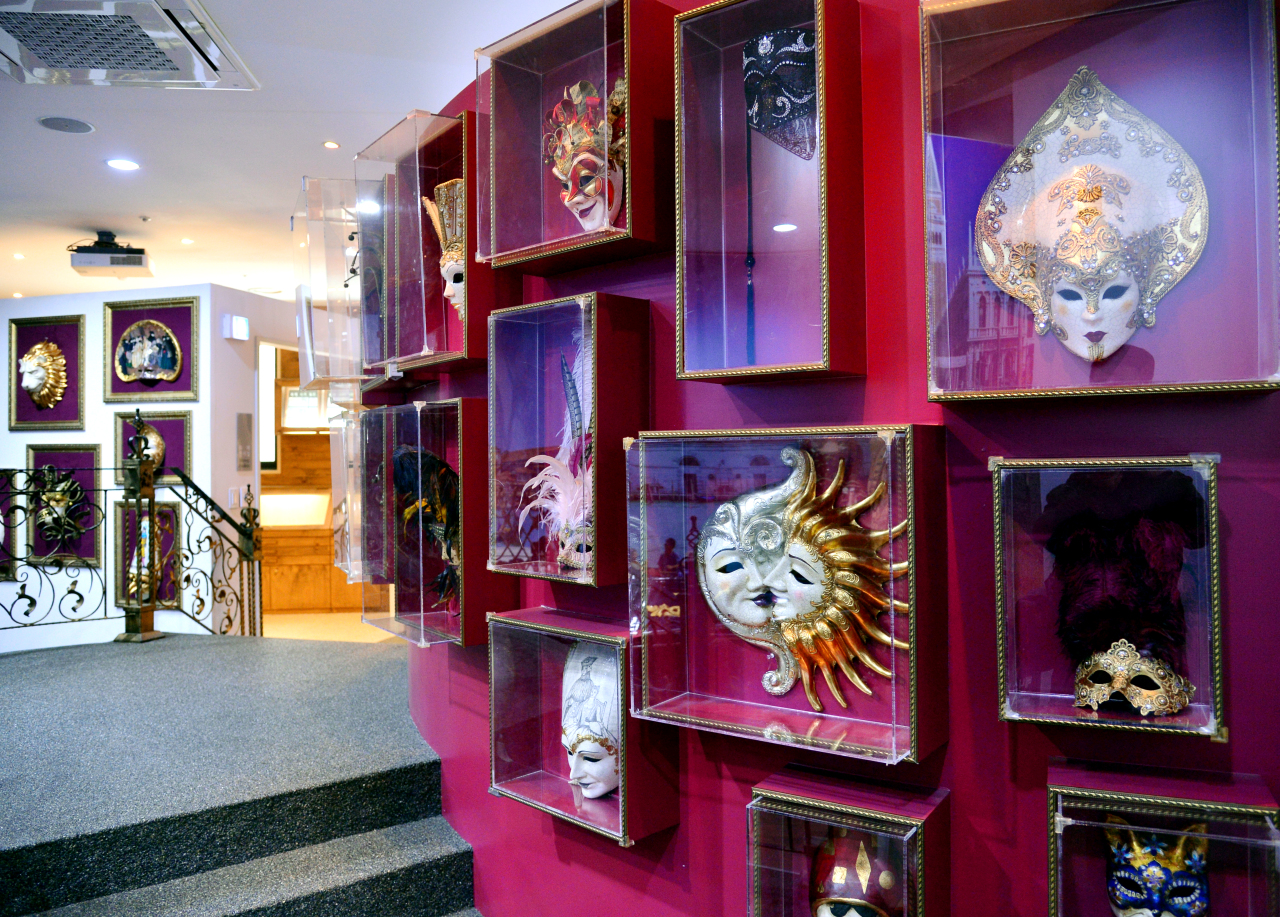 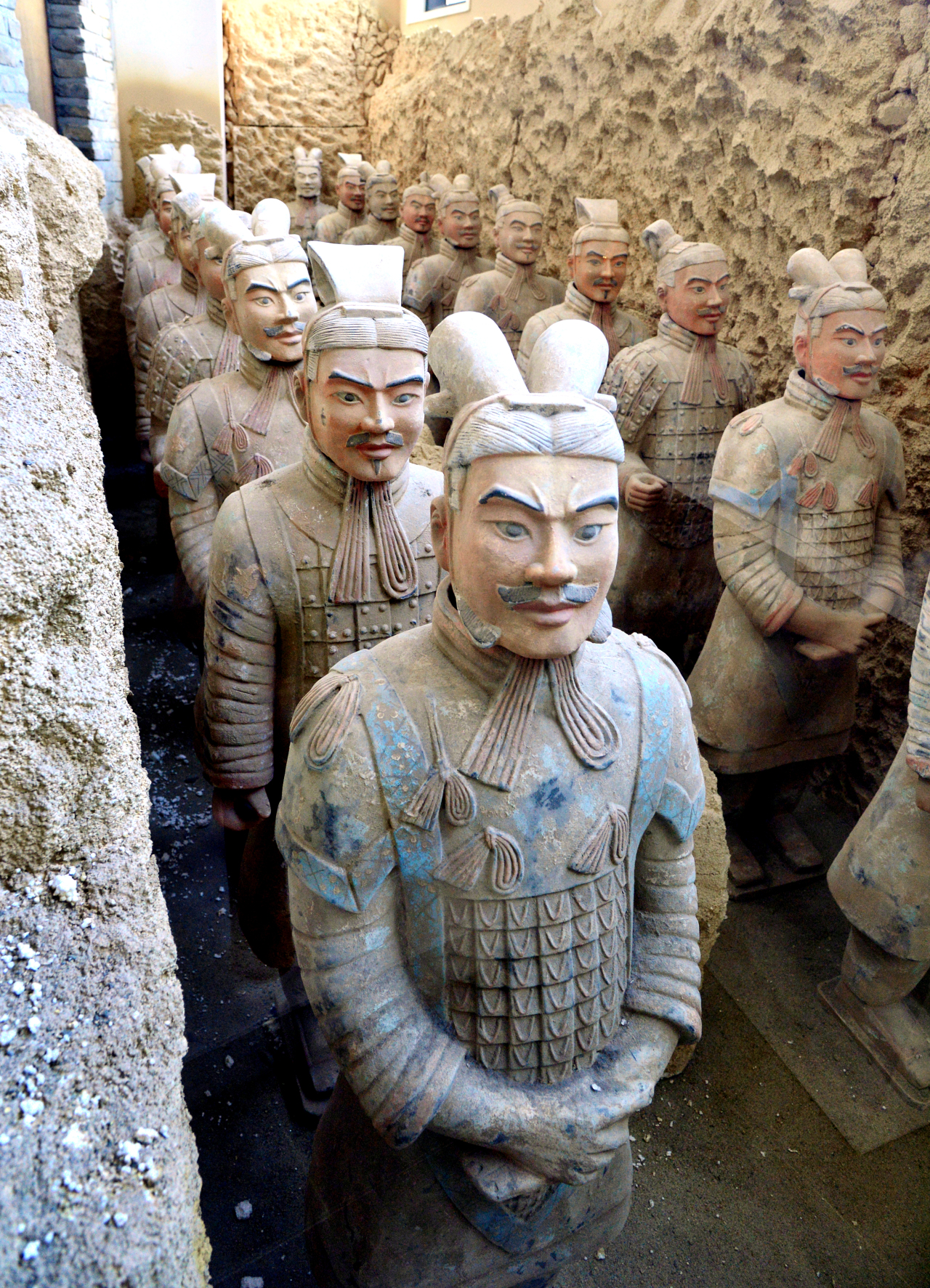 Foreign instructors and foreign embassy employees help with tours and present cultural insights to the visitors, most of them families with children, Kim said.

“There are many ‘multiculture’ programs that seek to teach incoming foreigners of the Korean culture, but not enough in reverse. We need to teach our youths about the outside world so that they will see it without prejudice,” Kim said, explaining what motivated him to begin the museum.

Korea is increasingly becoming a cultural melting pot. In 2018, there were 334,856 multicultural families in Korea, according to the state statistics body.

“It is my wish that our next generation will learn to embrace, not just be embraced,” said Kim.

The programs on offer at the Multiculture Museum change every month, providing something new for returning visitors. 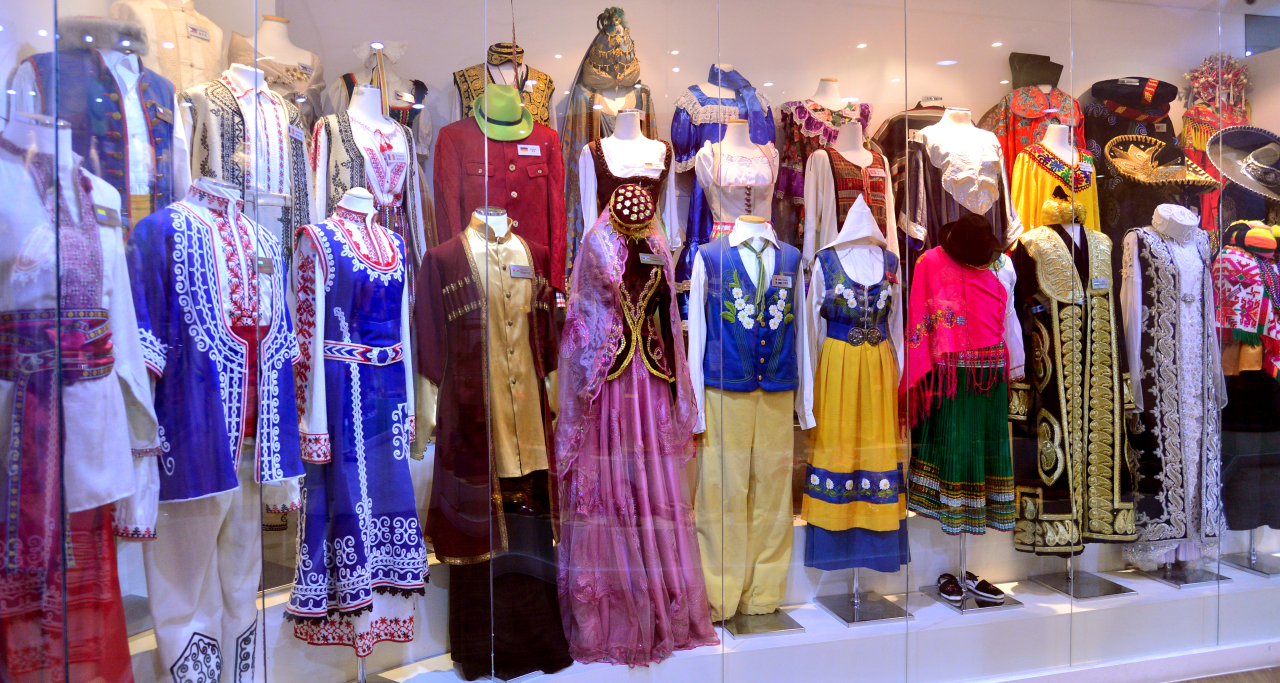 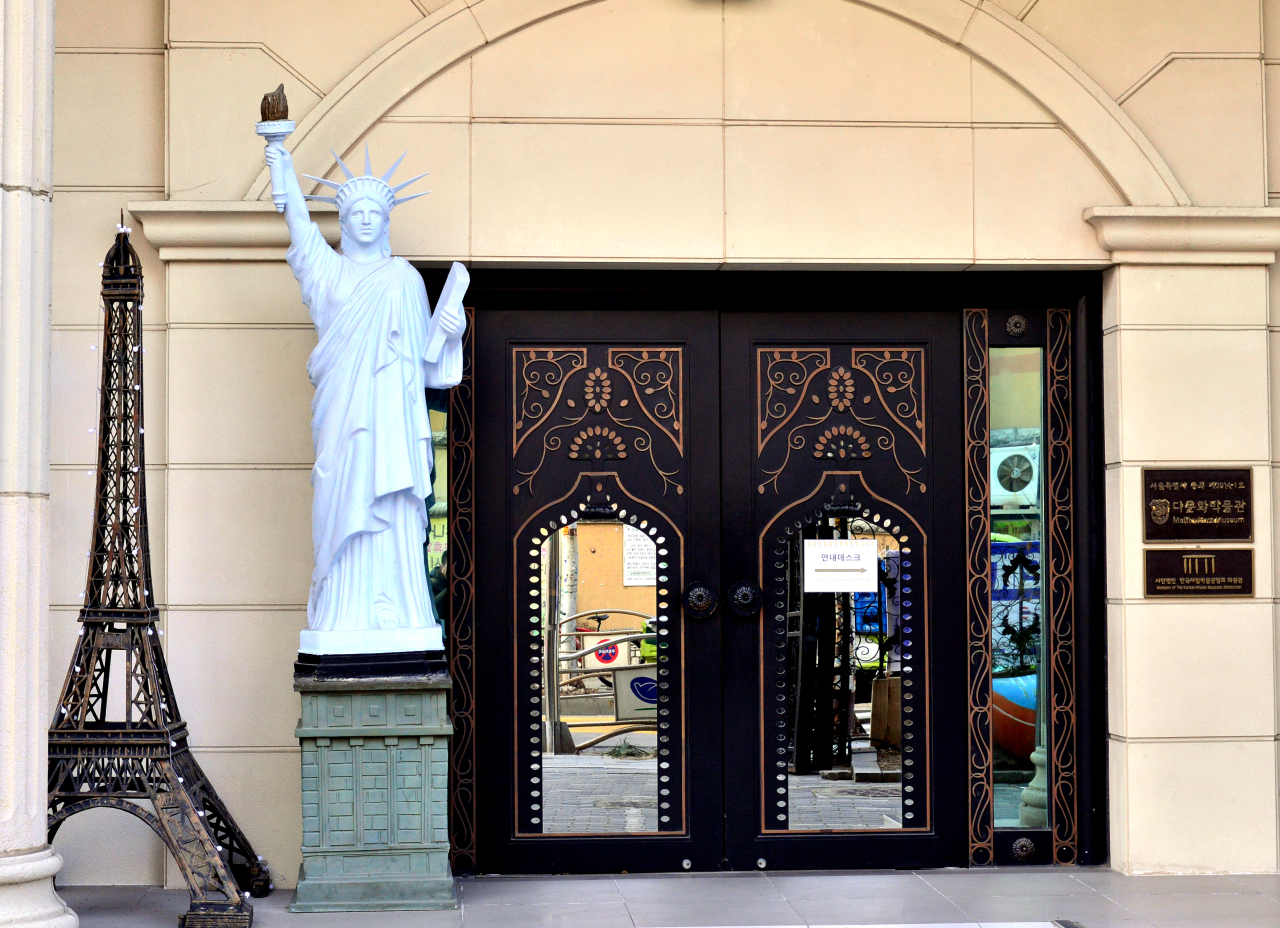 In February, in consideration of the Valentine’s Day customs here in Korea that center on the exchange of chocolate, the museum will highlight Switzerland and other countries known for the confection.

In March, in celebration of French-speaking nations, the museum will dedicate two weeks to France and another two weeks to Morocco.

May will touch on the Venice Bienniale, and June the 70th anniversary of Korea joining UNESCO. 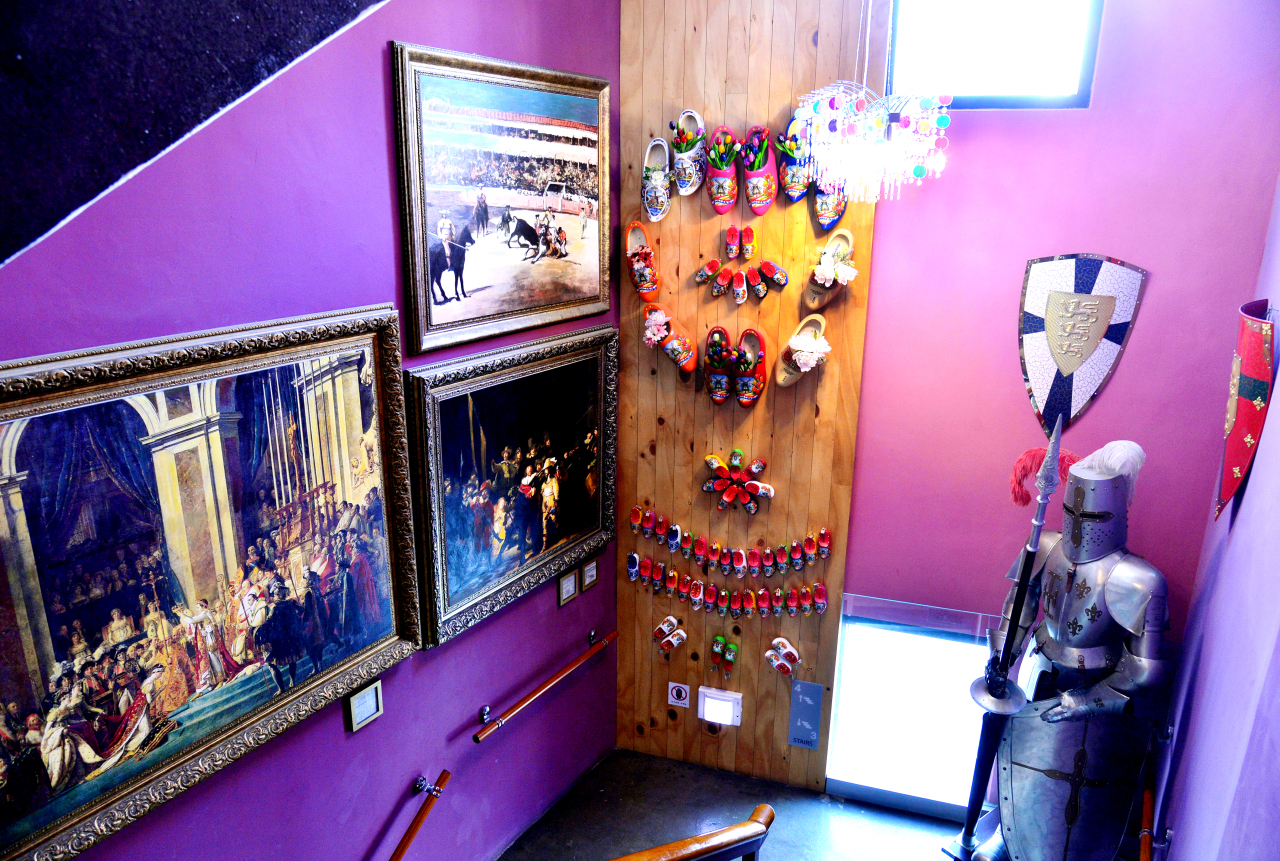 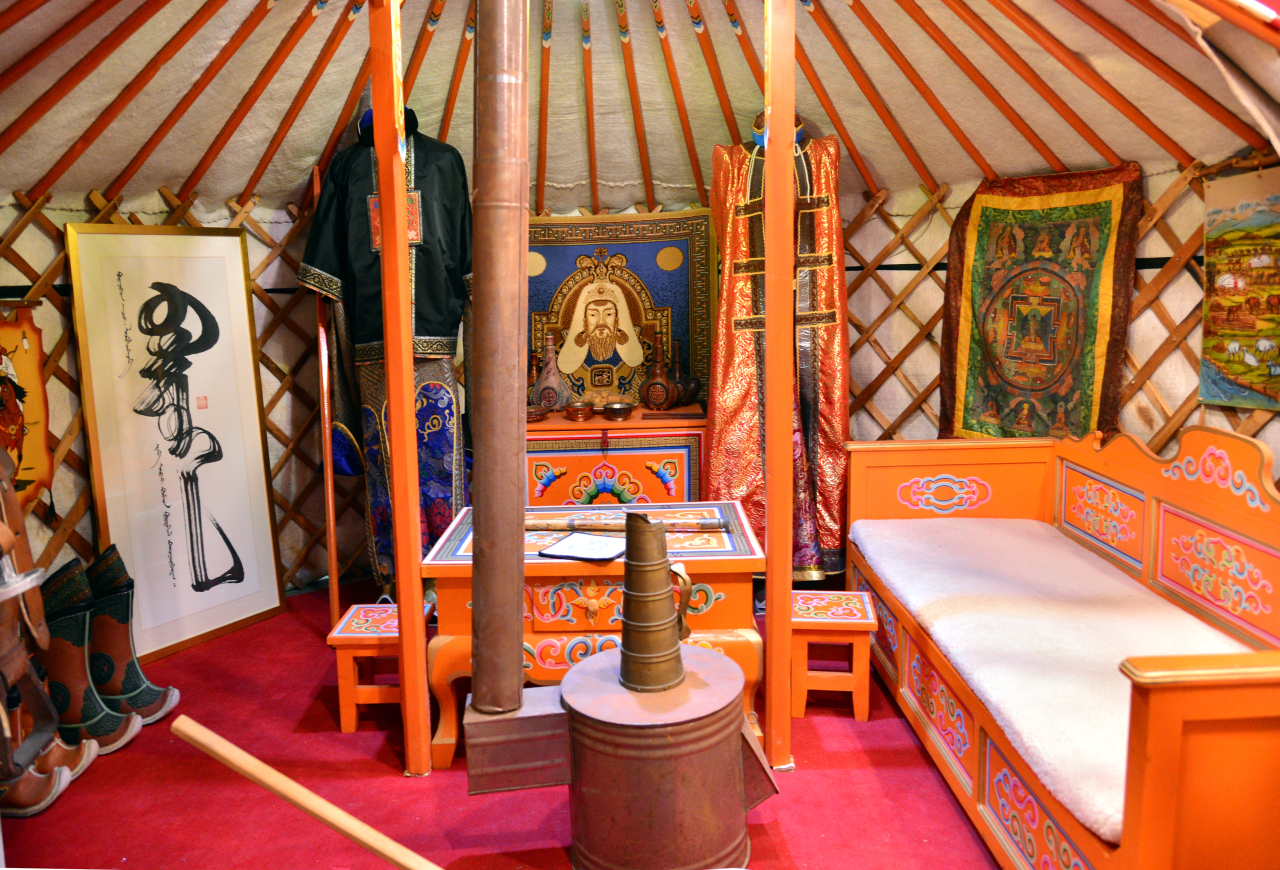 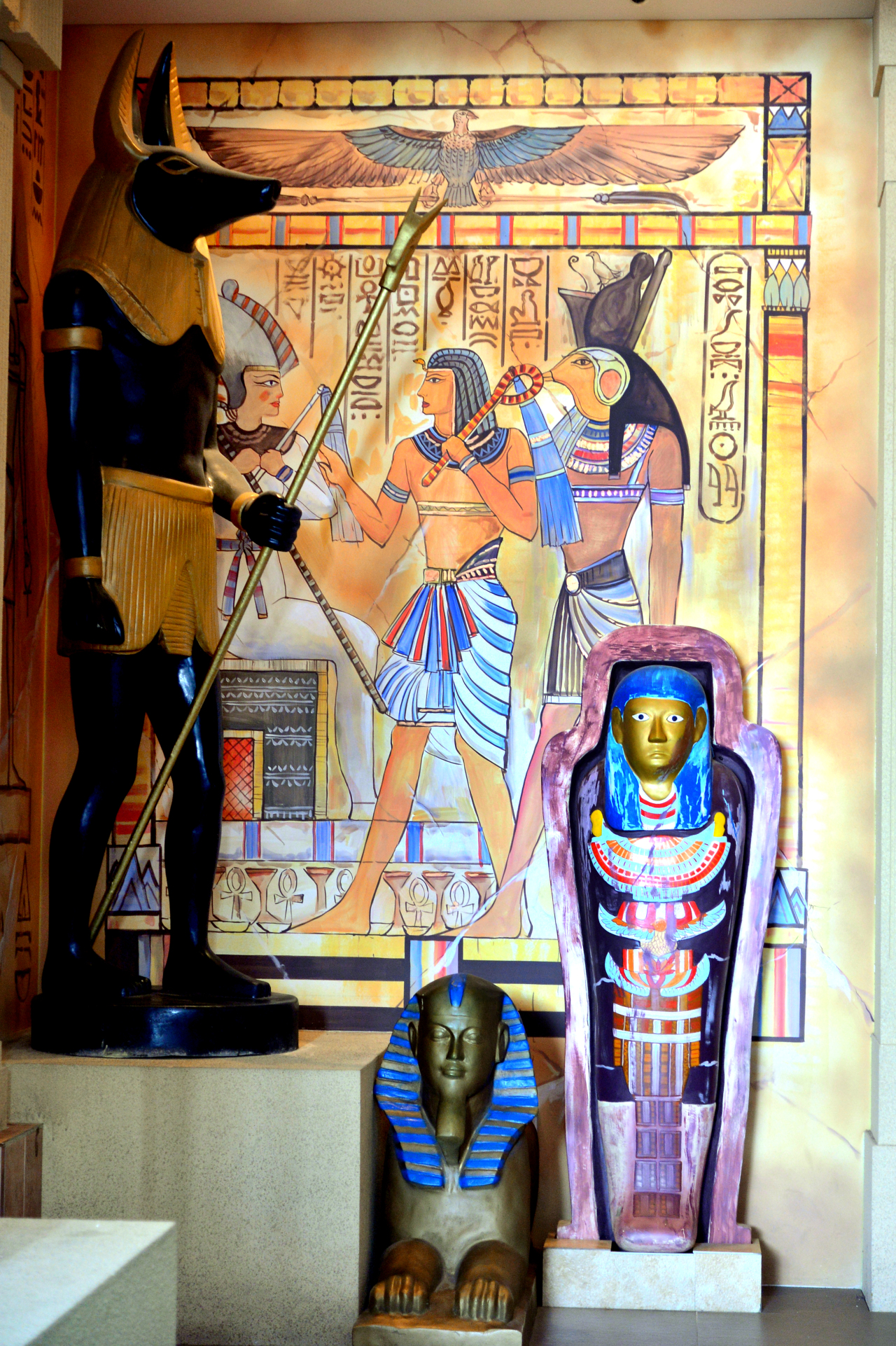 July may center on Japan, for the Tokyo Olympics, or countries that have delved into Mars exploration as the month of July celebrates journeys into space.

Established in 2007, the museum is still growing. Space set aside for Oman was completed in December.

Multiculture Museum is located next to Dokbawi Station on Subway Line No. 6.

Each experience program costs an additional 8,000 won or more, depending on the tour package and age of the participant.