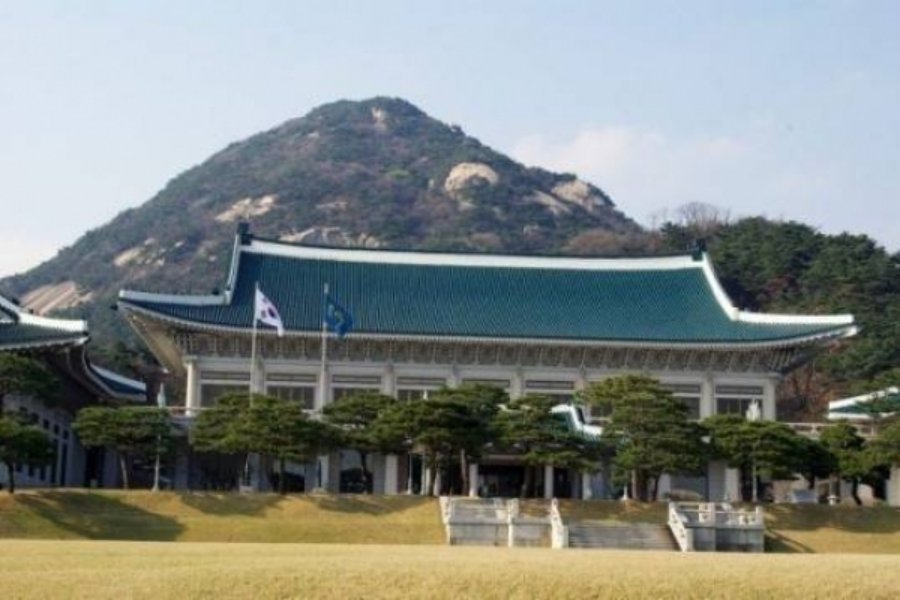 President Moon Jae-in issued a special public message Sunday, pledging every effort to curb the spread of a new type of virus from China.

He stressed the government is on high alert during the ongoing Lunar New Year holiday season and that a "24-hour response system" is in operation. He cited a host of Chinese tourists here and South Koreans retuning from visits to the neighboring country as risk factors in the spread of the disease.

"Now that the government is making every necessary effort along with local authorities, I ask the people to have trust in the government and not to be excessively anxious in connection with measures needed," he said in the message.

The statement came shortly after South Korea reported its third confirmed patient to have the coronavirus. The virus originated in the Chinese city of Wuhan and has been spreading across China, killing dozens of Chinese people so far and infecting more than 1,000 others, according to official data.

Moon spoke with the heads of the Korea Centers for Disease Control & Prevention and National Medical Center on the phone.

Speaking with KCDC chief Jung Eun-kyeong, the president called for "preemptive" and "more active" steps to prevent the inflow of those infected with the virus during the quarantine stage at local airports and seaports, according to Cheong Wa Dae deputy spokesperson Han Jung-woo.

Moon also emphasized the need for pan-governmental cooperation in the campaign and promised to provide medical institutions with all necessary support.

Jung reported to Moon that her organization plans to introduce a new medical check-up method for the virus ahead of an expected increase in demand here, Han said. (Yonhap)