[Around the Hotels] Promotions and Packages 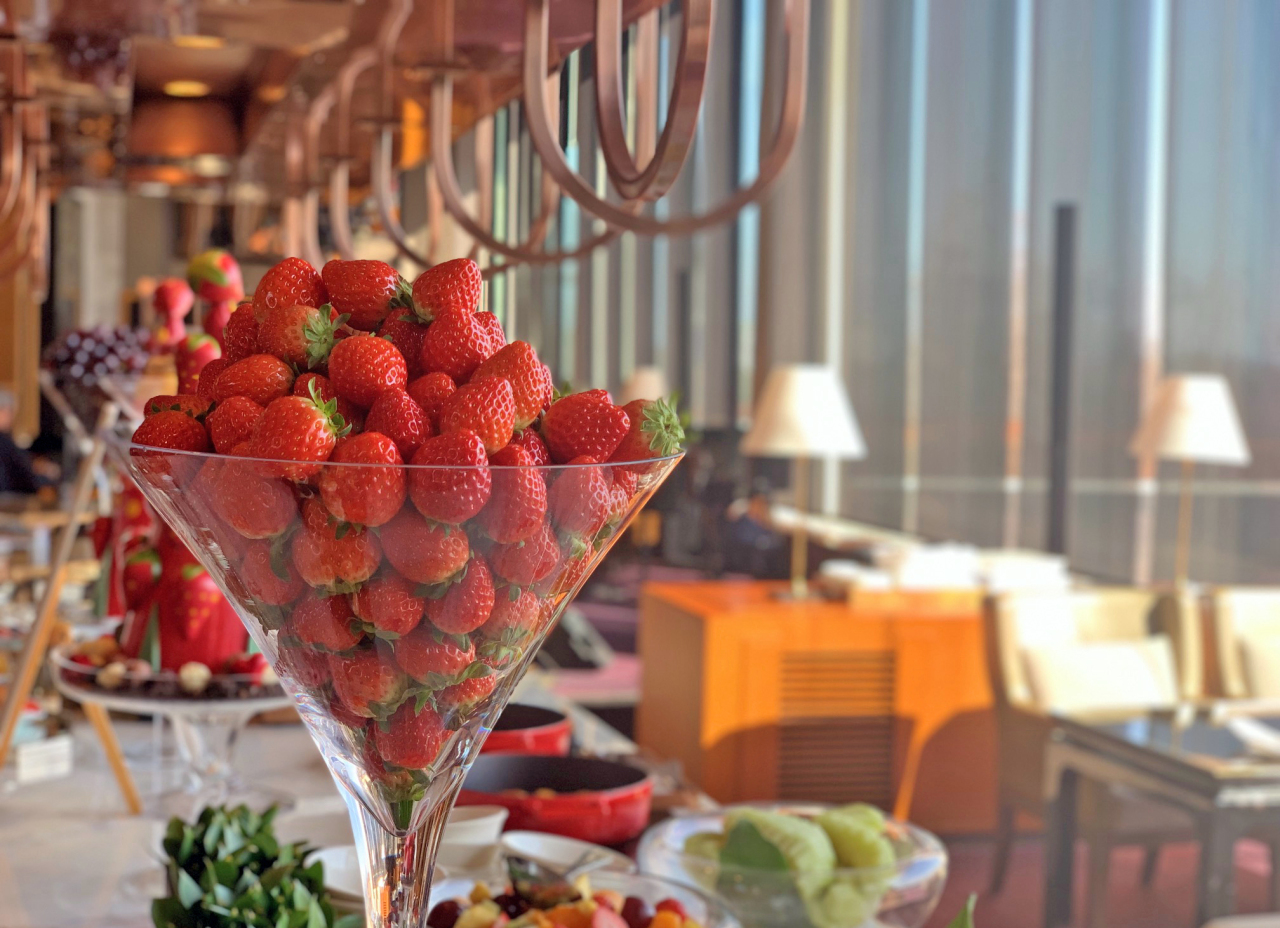 Served in a three-layered dessert tray, the set will include fresh-baked wild berry scones, homemade strawberry jams, winter berry tarts and more. A buffet station, as well as a ruby chocolate fountain, will be offered as well. 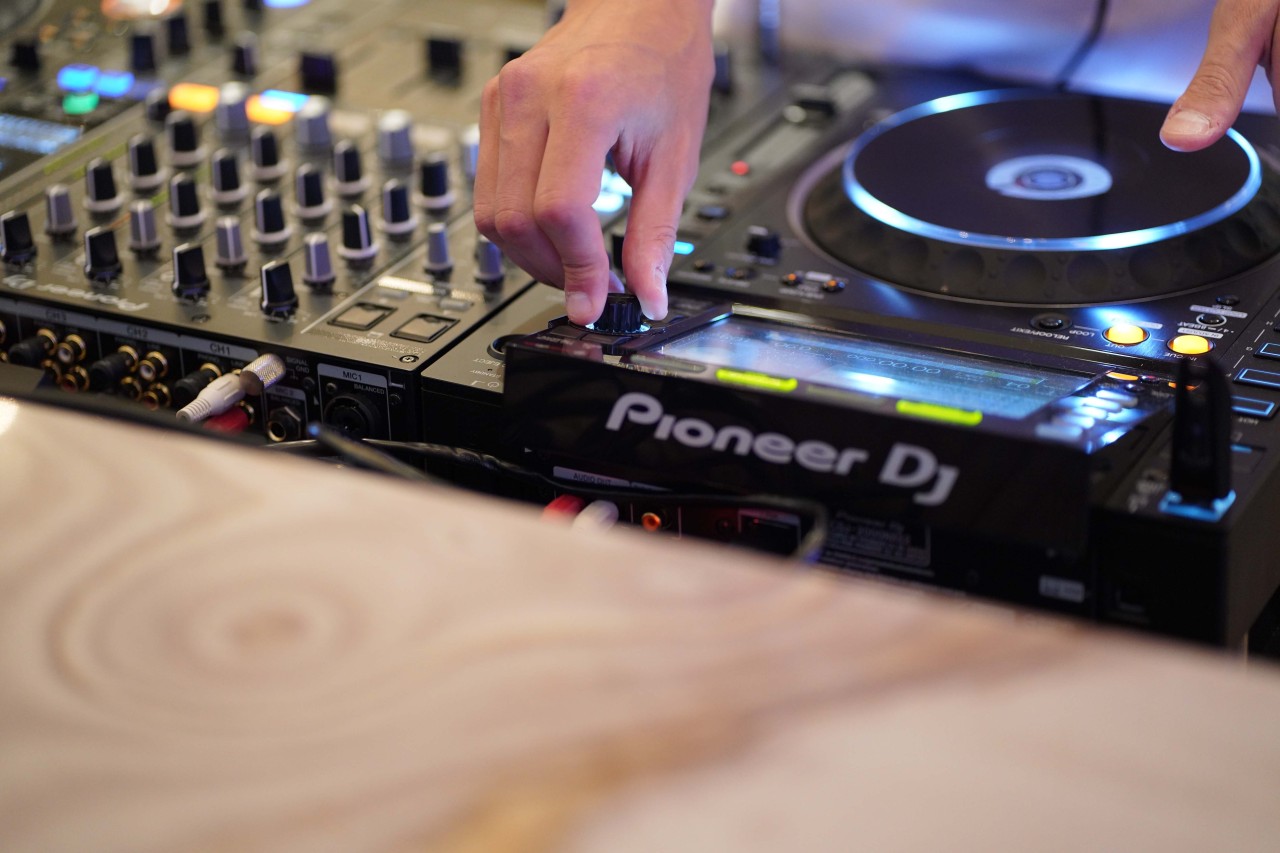 Andaz Seoul Gangnam will throw a countdown party starting at 10 p.m. on New Year’s Eve to celebrate the coming year. Snacks and drinks, including wine, sparking wine, beer and tequila, will be provided without limit until the event ends at 2 a.m.

A variety of activities are prepared, such as calligraphy card making, face painting and tarot card readings. The countdown will be led by electronic dance musician Hang5va, who will be slinging discs for the night. 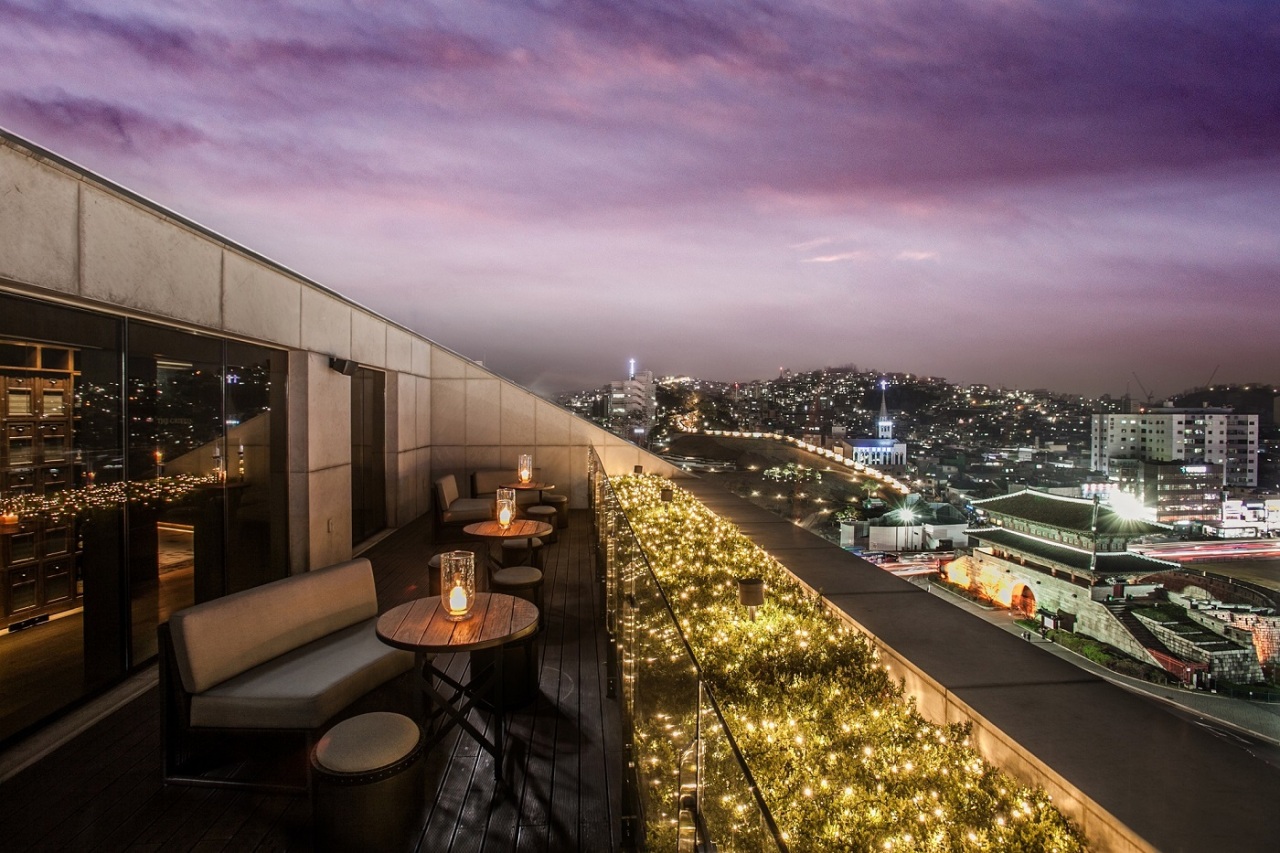 JW Marriot Dongdaemun Square Seoul has planned a countdown party at its rooftop bar, The Griffin, which overlooks Seoul. Visitors will be offered champagne or vodka along with a three-tray set menu consisting of a variety of finger foods and desserts including salmon, truffle chicken burger, canape, strawberry roll cake and financiers.

There will be live music as well. A trio live jazz band will perform from 10 p.m. to midnight, which will be followed by a DJ-led countdown event until 2 a.m. 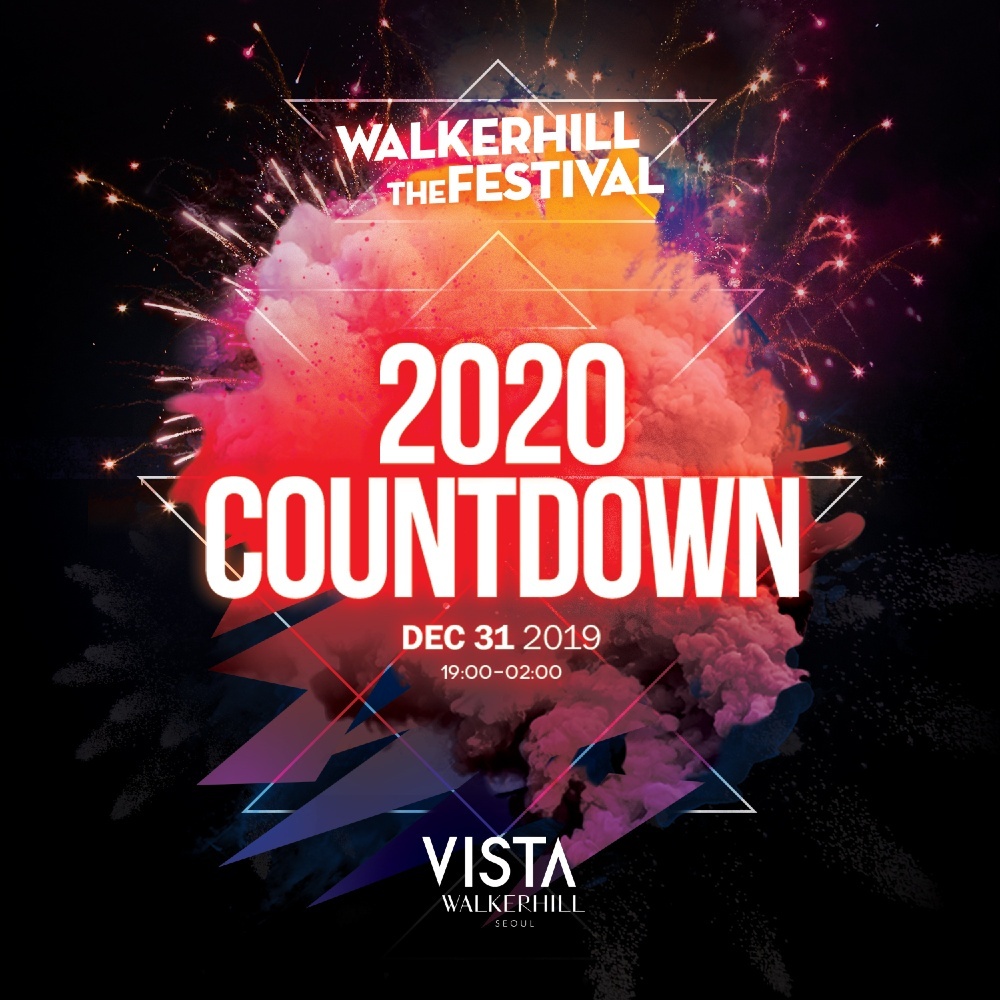 The hotel will host the 2020 Walkerhill Countdown Party on Dec. 31 at Re:Bar, which overlooks the Han River and offers a view of Seoul’s nightscape.

The party starts at 7 p.m. and lasts until dawn, with hip-hop music and a DJ. Artists set to join the countdown party include Woodie Gochild, DD!, JADE and JB.

Countdown to 2020 at Courtyard by Marriott Seoul Times Square

Courtyard by Marriott Seoul Times Square is throwing a hip-hop party -- Count Down Seoul 2020 -- on the last night of 2019 for those who want to usher in the new year with music.