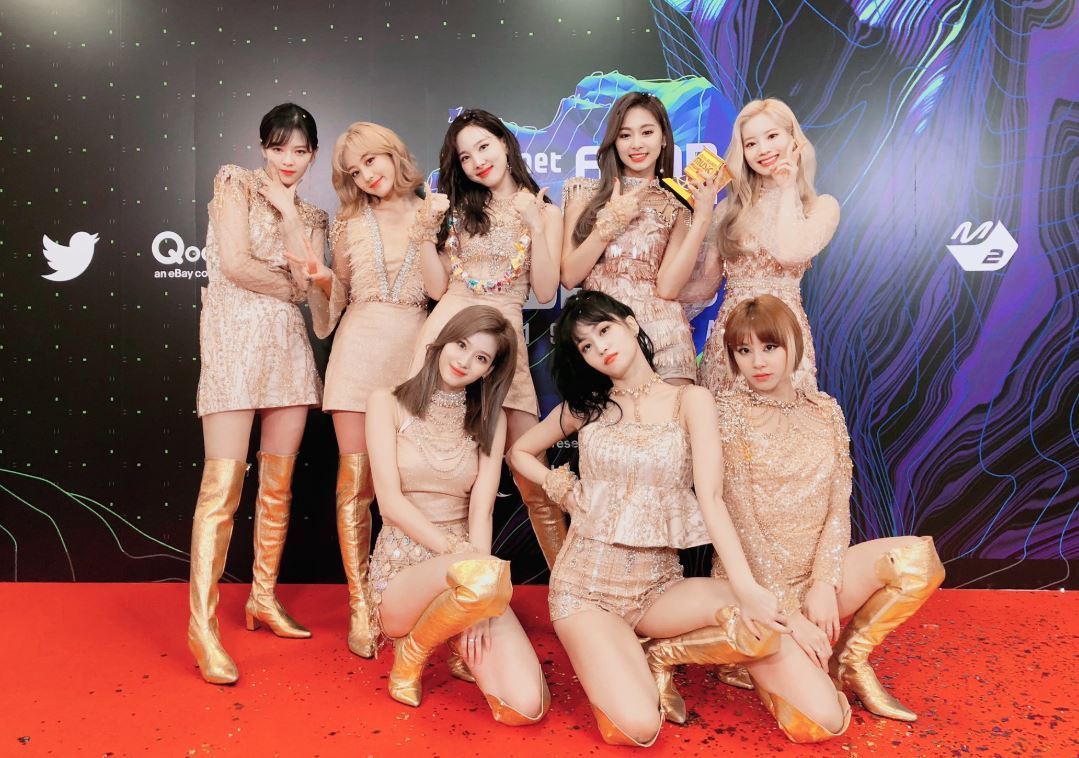 [1] JYP Entertainment on Monday said it has requested police protection for the K-pop girl group Twice over concerns of stalkers.

[2] The music label released an official announcement on its website, stating the protective measures have already taken effect in the area surrounding the label’s building in Cheongdam-dong, Seoul. The label added the members will be escorted by guards on all their activities.

[3] “We are currently reviewing all applicable legal actions (against the stalkers), and when we are done, we will immediately proceed with the maximum-level possible,” the company stated in the announcement.

[4] Last week, the company revealed it was looking into comments and issues on social media and online communities believed to constitute stalking and warned of legal actions.

*is believed to be: ~로 믿어지는

[5] In the statement, JYP added it has filed a lawsuit against those who have spread malicious rumors about the group.

[1] Debate heated up over whether successful K-pop stars should be exempted from Korea’s mandatory military service during a public hearing at the National Assembly in Seoul on Thursday.

[2] Chaired by Rep. Ahn Min-suk of the ruling Democratic Party of Korea, the hearing saw a panel of lawmakers and culture critics call for reform of the country’s military exemption rules in order to give international K-pop stars like BTS military service exemption.

[3] Pop culture critic Ha Jae-geun said exempting pop stars from military service is in the national interest, as K-pop enjoys popularity around the world and generates mounting value across industries.

*paradigm: 전형적인 예 a model for something which explains it or shows how it can be produced.

[5] Columnist Choi Chang-ho, however, said the change could backfire.

[6] “From the perspective of social psychology, people want to believe in fairness in society -- a just world. Without this, the world becomes a confusing place,” Choi said, as he explained that giving special treatment to artists could upset the public.