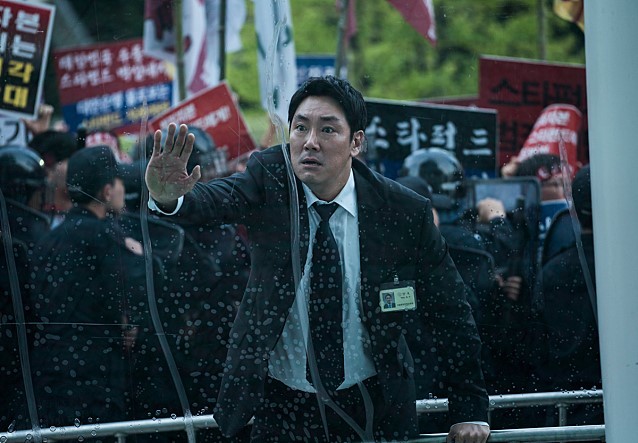 An employee of the Financial Supervisory Service is killed in an accident. An employee of a bank takes her own life, putting the blame on alleged sexual harassment by public prosecutor Yang Min-hyeok (Cho Jin-woong). Seeking to clear his name, Yang finds that the two seemingly unrelated deaths are linked to a questionable acquisition by a foreign investment bank. 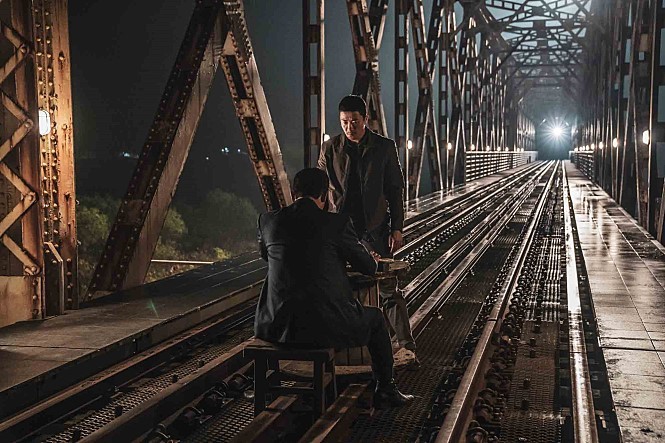 A boy who is all alone in the world stumbles across a man named Heo Il-do (Kim Sung-kyun), who trains him to be a Go player to facilitate his high-stakes gambling scams. The boy, later known as Gwi-soo (Kwon Sang-woo), grows up to be a skilled Go player with a vengeful heart. He hunts down those who have wronged him, including the nation’s best professional Go player, whose actions led to the death of his beloved sister. 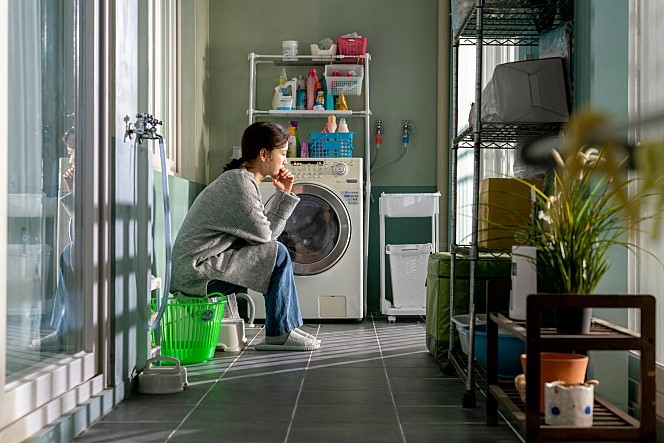 Kim Ji-young (Jung Yu-mi), born in 1982, is a daughter, a wife, a colleague and a mother. She lives with her somewhat stubborn husband, Dae-hyun (Gong Yoo), and a beautiful daughter. The film tells of the hardships and struggles she experiences as a woman in Korean society. 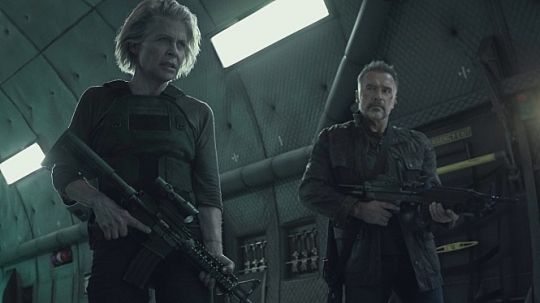 More than two decades have passed since Sarah Connor (Linda Hamilton) prevented Judgment Day. Dani Ramos (Natalia Reyes) is living a simple life in Mexico City when a highly advanced and deadly new Terminator -- a Rev-9 (Gabriel Luna) -- travels back through time to hunt and kill her. Dani must join forces with Grace (Mackenzie Davis), an enhanced supersoldier from the future, and Sarah Connor.