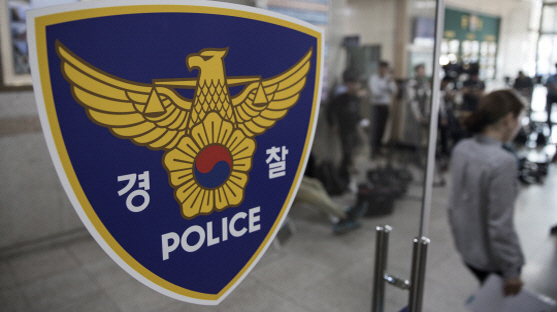 [1] A pregnant woman here *lost her child when a doctor *performed an *abortion after medical staff *mixed up her *medical chart with that of another patient.


[2] Seoul Gangseo Police Station on Monday said they booked a gynecologist and a nurse for conducting an abortion on a six-week pregnant woman by failing to check the patient’s information before the operation.


[3] According to investigators, the alleged victim -- a Vietnamese national -- who was six weeks into her pregnancy was prescribed nutritional supplements on Aug. 7. When she entered the delivery room -- where the hospital apparently also gave injections and conducted surgeries -- neither the nurse nor the doctor checked the patient’s identity.


[4] Confusing her for the patient on the charts they were looking at, the nurse injected the patient with anesthesia after which the doctor performed the abortion.


[5] The woman returned to the hospital the next day after experiencing bloody discharge and was told that the fetus had been aborted.

[1] While rock festivals cooled us down in the summer heat, autumn is the perfect time to appreciate other music genres. Starting this weekend, jazz and pop music festivals are set to take place around the country.


[2] Celebrating the beautiful fall weather, these outdoor festivals afford a chance to enjoy colorful foliage from a picnic mat, sipping wine with family and friends.

On Friday and Saturday, its main plaza will be occupied by jazz lovers, gathered for the third Seoul Forest Jazz Festival.


[4] Swiss jazz pianist Christoph Stiefel is to take the stage, followed by other foreign jazz bands.


[6] The festival is open to children and pets. Children under 13 will be admitted for free and attendees with pets can situate themselves in a separate pet-friendly zone.