Internationally recognized designers, artists and scientists have been invited to discuss issues related to ecology and the environment, as well as prospects for our future at this year’s forum, now in its ninth year.

In the evening, media artist Bae Jae-hyuck will open Art Night with a talk on recent ecological changes and the changes that mankind will need to make in response.

Muto, an up-and-coming South Korean musical collective that marries electronic sounds with the sounds of the Korean traditional string instrument the geomungo, will perform at Art Night.

This year the organizers have designated the week of Oct. 6 Herald Design Week, during which a range of lectures and discussion sessions will be offered. 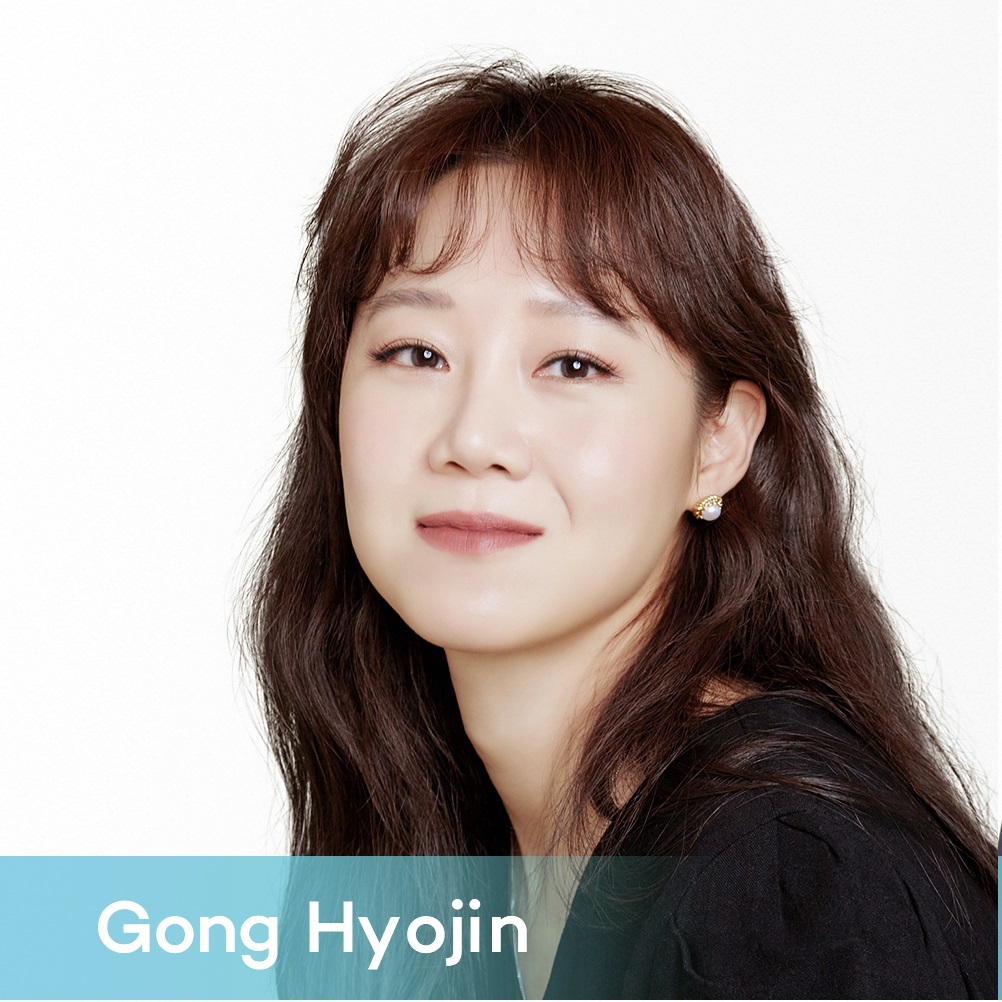 Gong Hyo-jin is a Korean actress with a 20-year career behind her. She has starred in some 30 films since she debuted in the 1999 horror film “Memento Mori.”

In recent years she has made significant efforts to raise awareness about environmental issues. In 2010, she published a book of essays on animals and nature. Today, she runs an upcycling project and transforms discarded materials into fashion items.

Her recent works include the film “The Most Ordinary Romance” and the TV series “When the Camellia Blooms.” 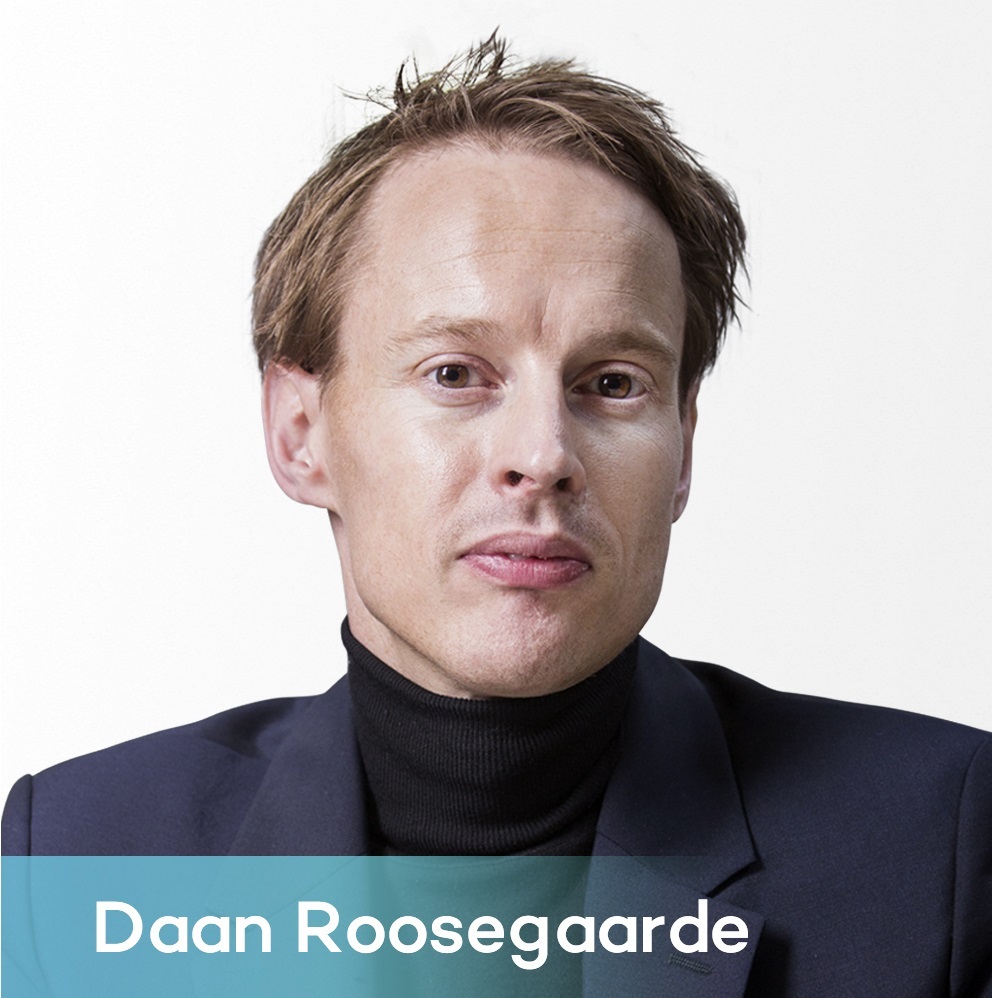 Daan Roosegaarde is a Dutch artist and innovator who founded Studio Roosegaarde, a social design lab located in a former glass factory in the harbor city of Rotterdam, the Netherlands.

Since founding the studio in 2007, Roosegaarde has been working with a team of designers and engineers to run creative projects that combine design and technology to create a better future for people.

One of the main projects by Roosegaarde’s studio is “Smog Free Tower,” an anti-air pollution campaign involving the installation of large air purifiers. Over the last few years, Studio Roosegaarde has installed huge air purifiers in cities around the world, including Rotterdam, Beijing and the Polish city of Krakow.

A project launched in 2018, “Space Waste Lab,” is a multi-year living lab conducted by the European Space Agency and Studio Roosegaarde to capture waste products from space and upcycle them into sustainable products.

Roosegaarde has been recognized as a creative changemaker by Forbes and Good 100, and is one of the World Economic Forum’s Young Global Leaders. 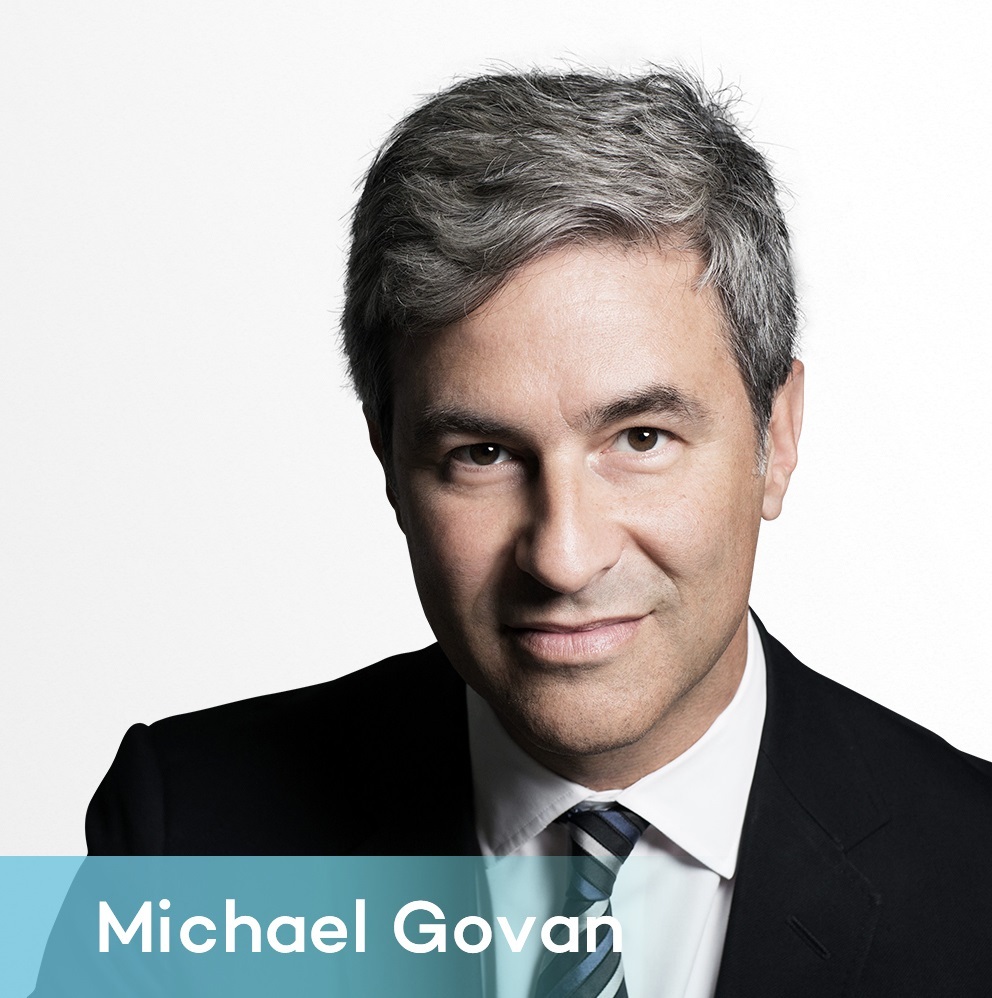 Govan oversees all the museum’s activities, from art programming to the expansion and upgrading of the museum, which includes its 8-hectare campus now features new buildings by Renzo Piano with works by Chris Burden, Michael Heizer, Robert Irwin, Barbara Kruger and other artists.

During his tenure, LACMA has seen the most dramatic changes in its history: It has acquired more than 32,000 works for its permanent collection, doubled its gallery space and programs, and more than doubled its average annual attendance to more than 1 million.

Govan is also in charge of the new Peter Zumthor-designed building, part of the museum's long-term plan to transform, expand and enhance its galleries and public space. 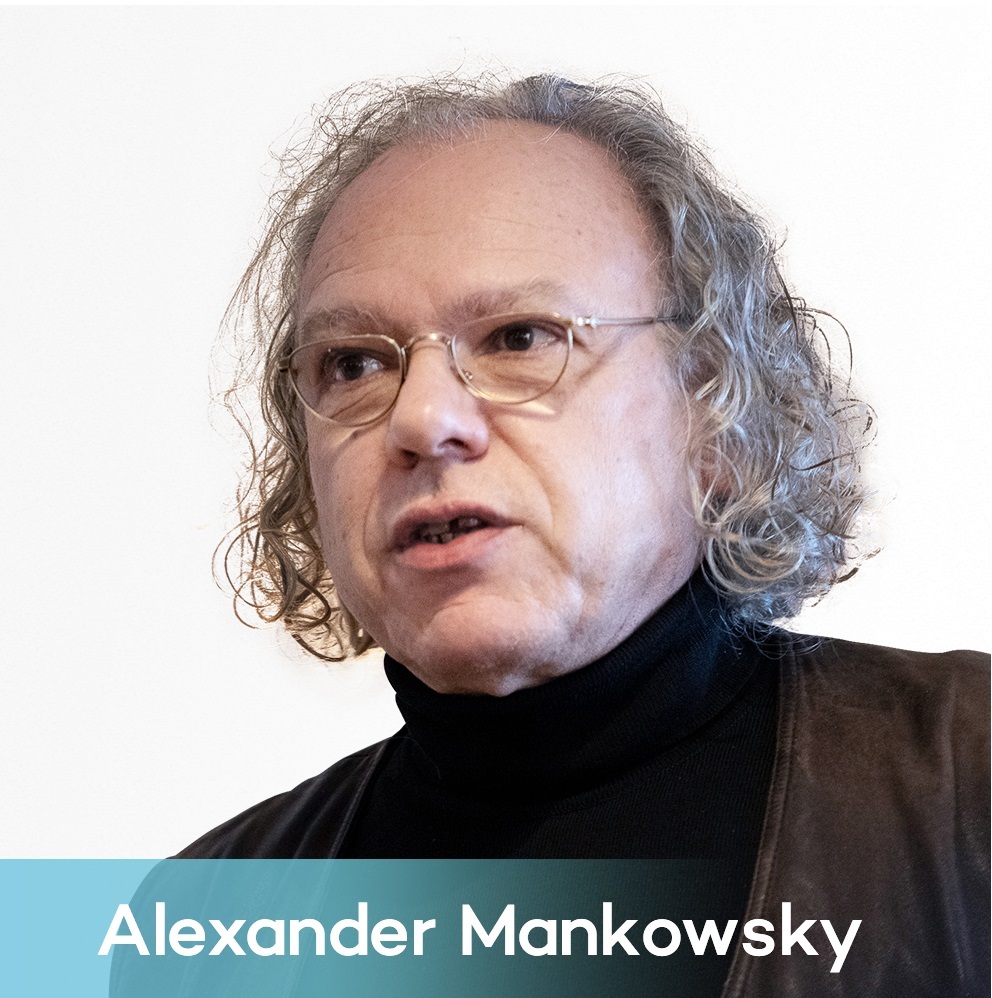 Alexander Mankowsky is a futurologist at Daimler, who not only studies the future of mobility but is also concerned about technological development and its role in societies of the future.

For Mankowsky, technology is the foremost engine that drives societal change.

Mankowsky joined the Daimler automotive group in 1989, where he started research on societal trends in the mobility industry.

He begin working at Daimler’s future studies and ideation unit in 2001, and since then he has focused on human-centered innovation, the use of new technologies and futuristic concepts.

In addition to artificial intelligence and tomorrow’s mobility solutions, Mankowsky also keenly emphasizes the importance of working toward a sustainable future.

He is particularly concerned with the societal aspects of technological issues, such as the deurbanization and decentralization of crowded cities -- advances that will be made possible through automation and digitization using vans, robots and drones equipped with machine intelligence. 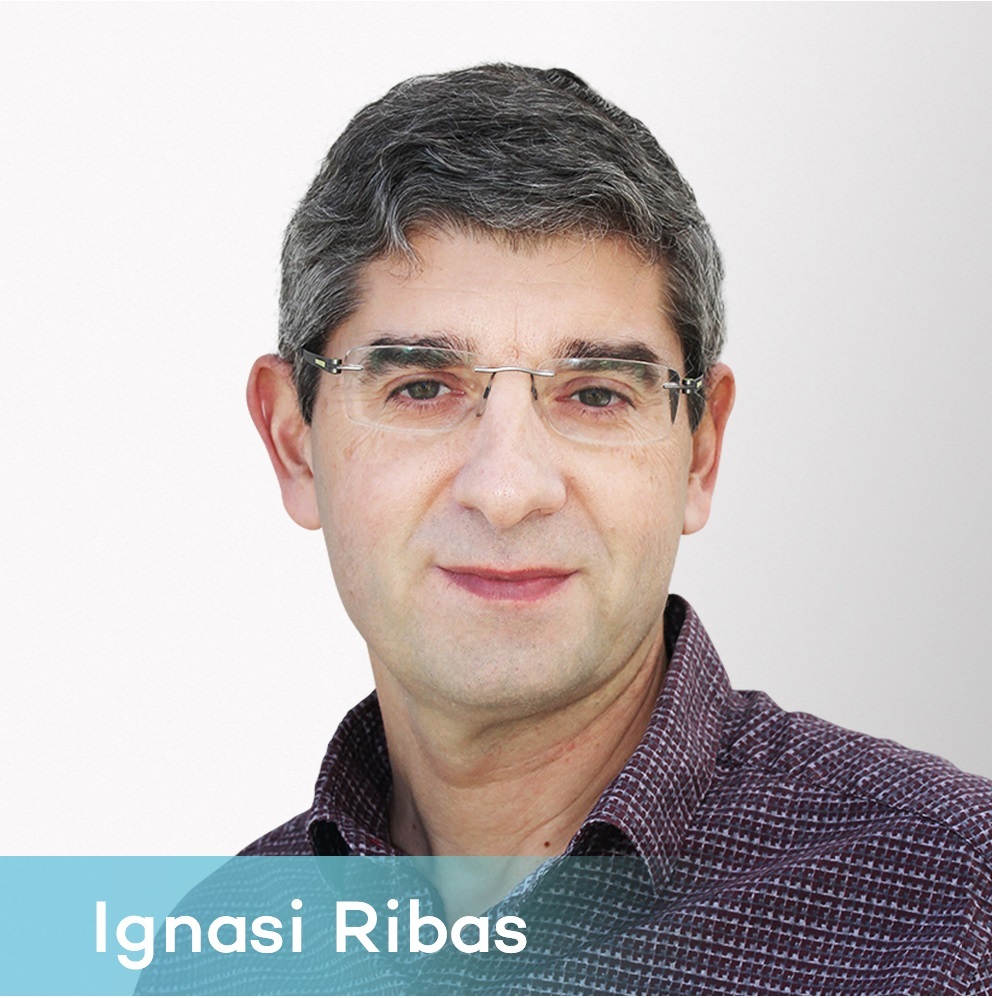 Ignasi Ribas played a leading role in the landmark exploration of what has been referred to as a “super-Earth” orbiting Barnard’s star, the closest single star to the sun and the second-closest stellar system.

He is actively involved in projects to discover new planets similar to Earth. Noteworthy projects include Carmenes, in which he is the principal scientist, and the European Space Agency space missions Cheops, Plato and Ariel.

He has published more than 180 articles in international journals, including Nature and Science.

Ribas was president of the division of stars and stellar physics within the International Astronomic Union from 2012 to 2015. 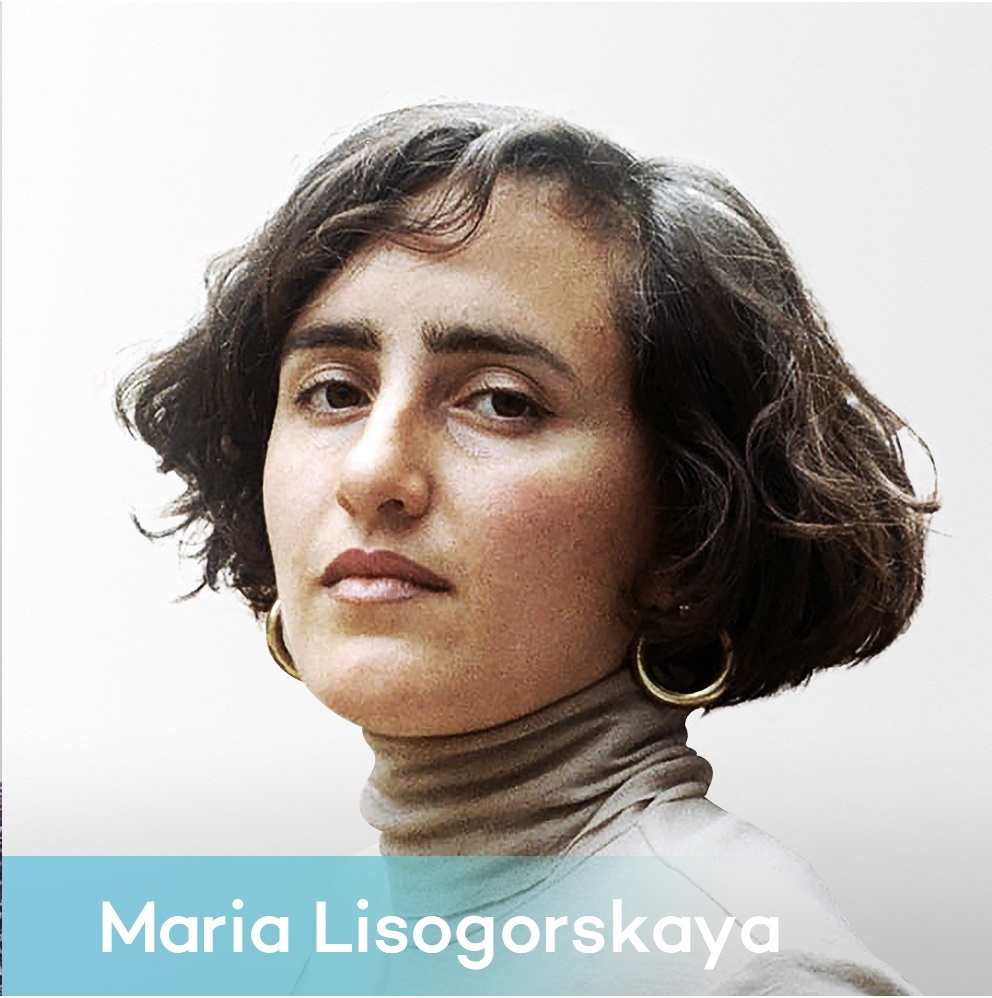 Maria Lisogorskaya is one of the founding directors of Assemble, a London-based multidisciplinary collective that works across architecture, design and art.

Assemble’s works often address the relationship between the built environment and the communities that use and inhabit it. In 2010, Lisogorskaya and her colleagues began a project that transformed a gas station into a cinema.

Assemble has since delivered a wide range of projects, including one that won the Turner Prize in 2015. The award-winning project involves ongoing collaboration with local residents and others in the Granby Four Streets area of Toxteth in Liverpool. The project allows the residents to reclaim their streets through collective action and an accumulation of small-scale creative acts.

Lisogorskaya is developing alternative approaches to housing in the UK and abroad, focusing on affordable, self-determinant and collective living.

She has lectured and delivered workshops internationally and has been awarded the Winston Churchill Fellowship to research collective building projects in the US and China. 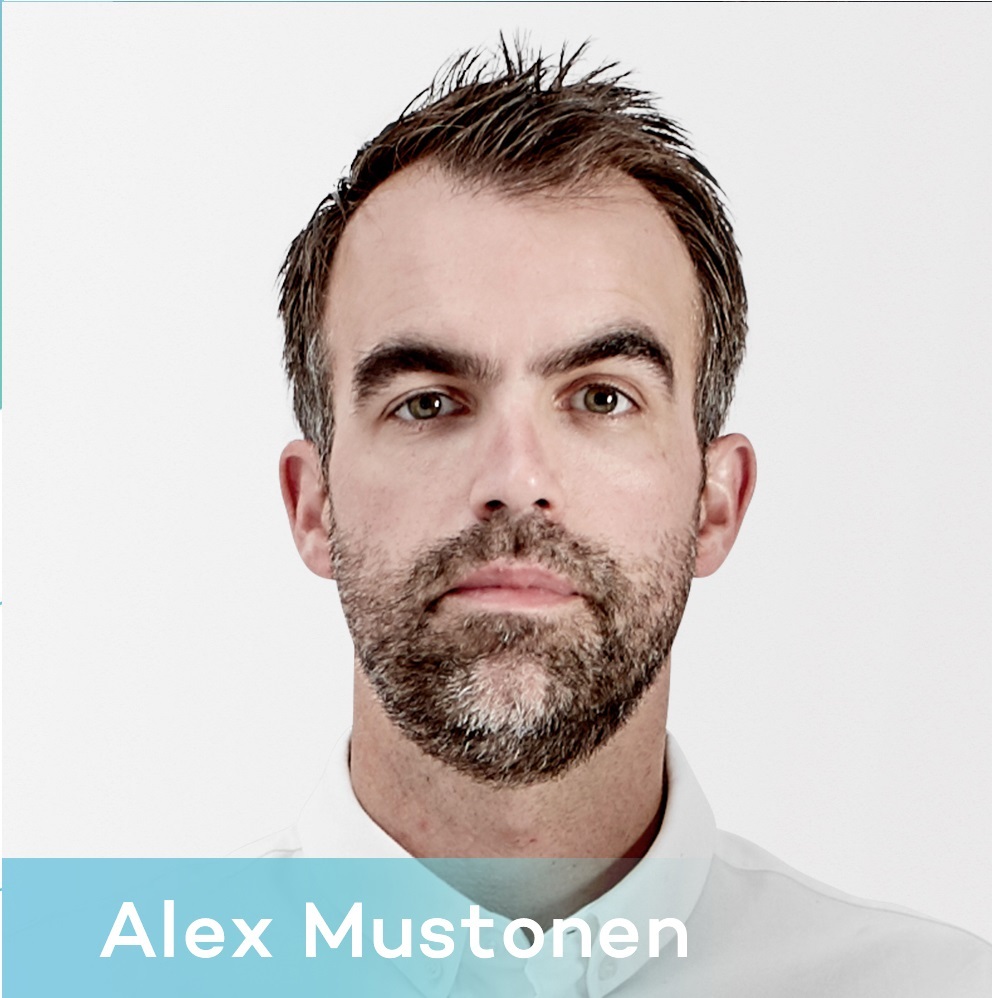 Alex Mustonen is the co-founder of Snarkitecture, a New York-based design studio that makes a variety of works ranging from small-scale installations to retail interiors.

Snarkitecture reinterprets everyday structures and materials to create objects and spaces that allow visitors to experience something utterly new.

The studio recently acquired a permanent exhibition space on the second floor of The Shops and Restaurants at Hudson Yards in New York City. “Snark Park” is the name of the space.

Snarkitecture is also known for its collaboration with Pentatonic in 2018 on the project “Fractured,” which consists of sustainable furniture designs.

In 2015, Snarkitecture transformed the grand hall of the National Building Museum in Washington into “The Beach,” where visitors could witness a sea of 1 million semitransparent plastic balls, beach chairs and umbrellas.

Mustonen studied at the Irwin S. Chanin School of Architecture at the Cooper Union for the Advancement of Science and Art in New York. He later co-founded Snarkitecture to investigate the boundaries between disciplines. 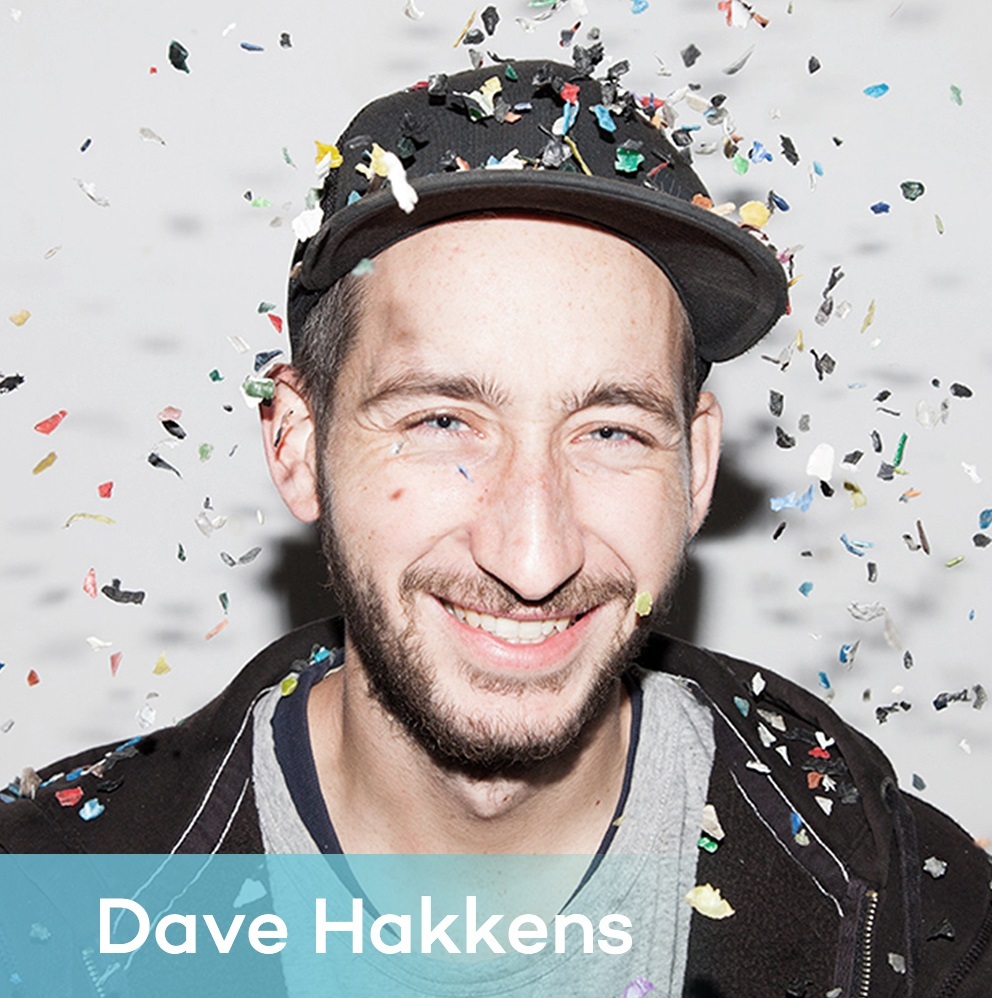 In his works, Dutch designer Dave Hakkens thinks about how to use resources sustainably, avoid electronic waste and recycle plastic.

In 2013, Hakkens started “Precious Plastic” as his thesis project at the Design Academy in Eindhoven.

The project offers an open-source platform where people around the world can share designs and make objects out of recycled materials such as plastic waste.

Hakkens has developed a set of machines that anyone can build and use to make various products by recycling waste.

Precious Plastic shares the blueprints on its website where they can be downloaded, upgraded and used for free under a Creative Commons license.

From the mechanical drawings to the web video tutorials, all the project’s components are developed by volunteers and the Precious Plastic community, which spans the globe.