[Eye Plus] Garden of dignity

Standing upright and reaching straight toward the sky, bamboos were seen as a symbol of dignity and the principles of the scholars.

Built in the 16th century by Yang San-bo, the garden functioned as a place where great scholars of the time interacted with each other, discussing politics and scholarly ideas.

Yang built the place after he abandoned his worldly ambitions. This was after his teacher Jo Kwang-jo was exiled, embroiled in a political scandal that resulted in the downfall of many scholars.

Less than a kilometer away is the Sigyeongjeong pavilion, built by another 16th-century scholar, Kim Seong-won, for his teacher and father-in-law, Im Eog-ryeong. Designated an official heritage site on the provincial level in 1972 and nationally in 2009, it is acclaimed for its beauty.

The pavilion is known to have inspired several renowned Joseon poems, including “Seongsan Byeolgok” by one of Im’s best-known pupils, Jeong Chul. The poem praises Kim Seong-won and also speaks of the beauty of the changing scenery around Sigyeongjeong.

Im and three of his pupils -- Kim, Jeong and Go Kyung-myeong -- wrote a 20-verse poem about Sigyeongjeong, which describes 20 beautiful sites found in the Seongsan area in Damyang. 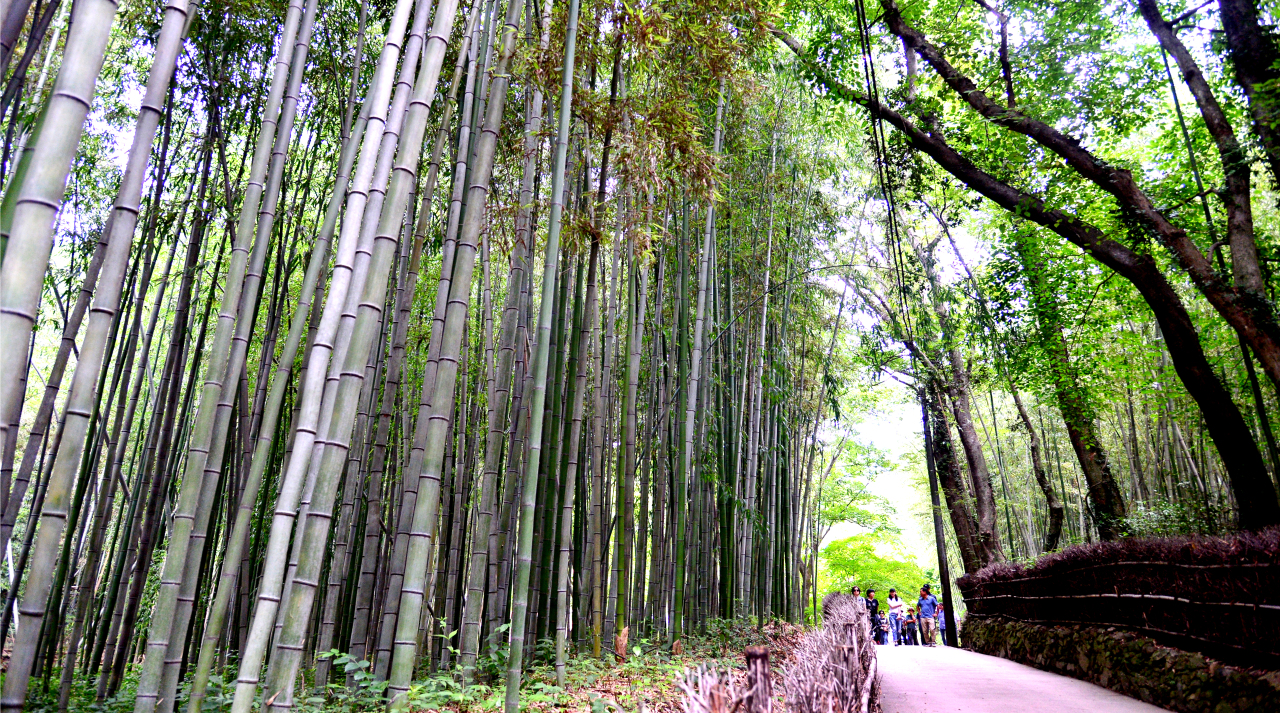 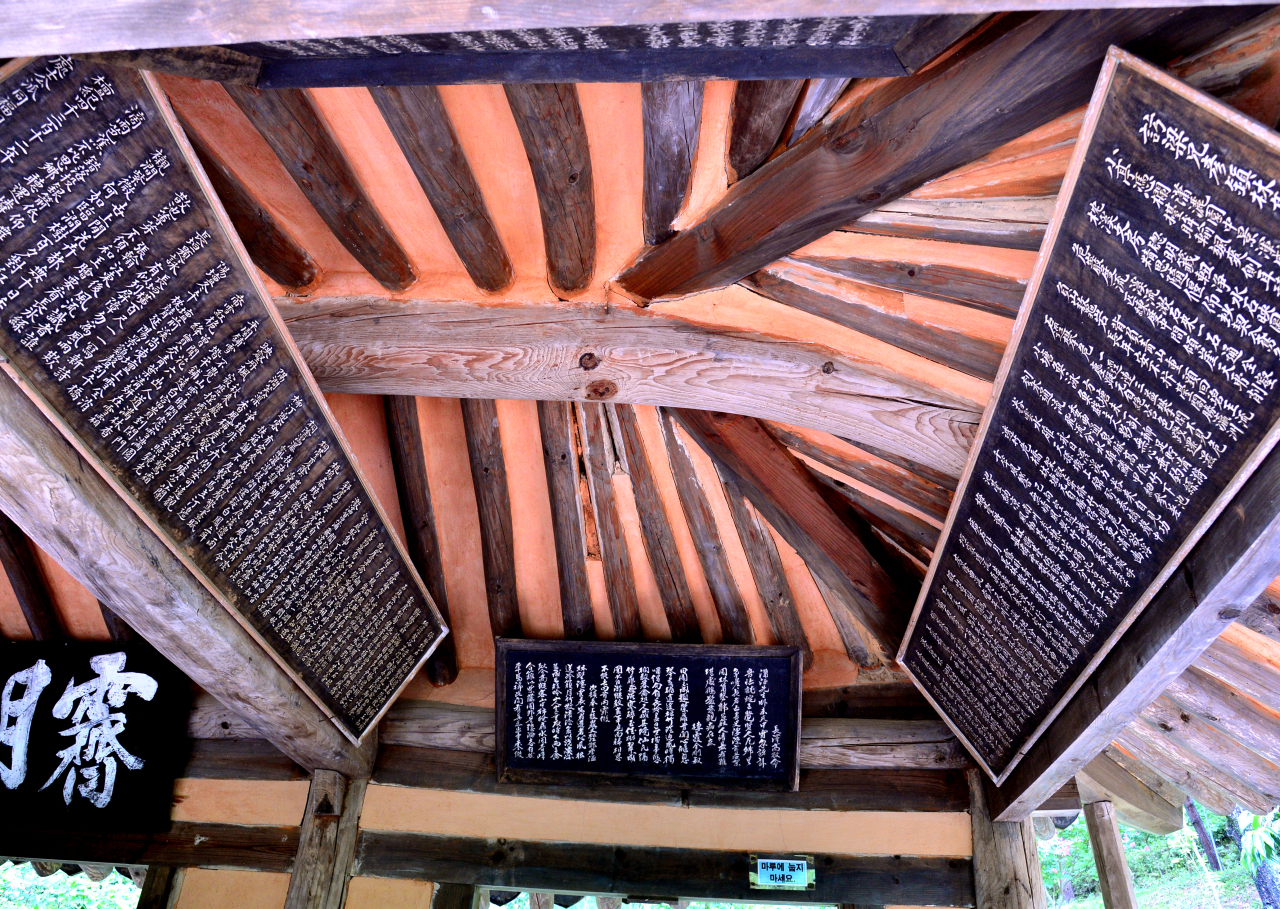 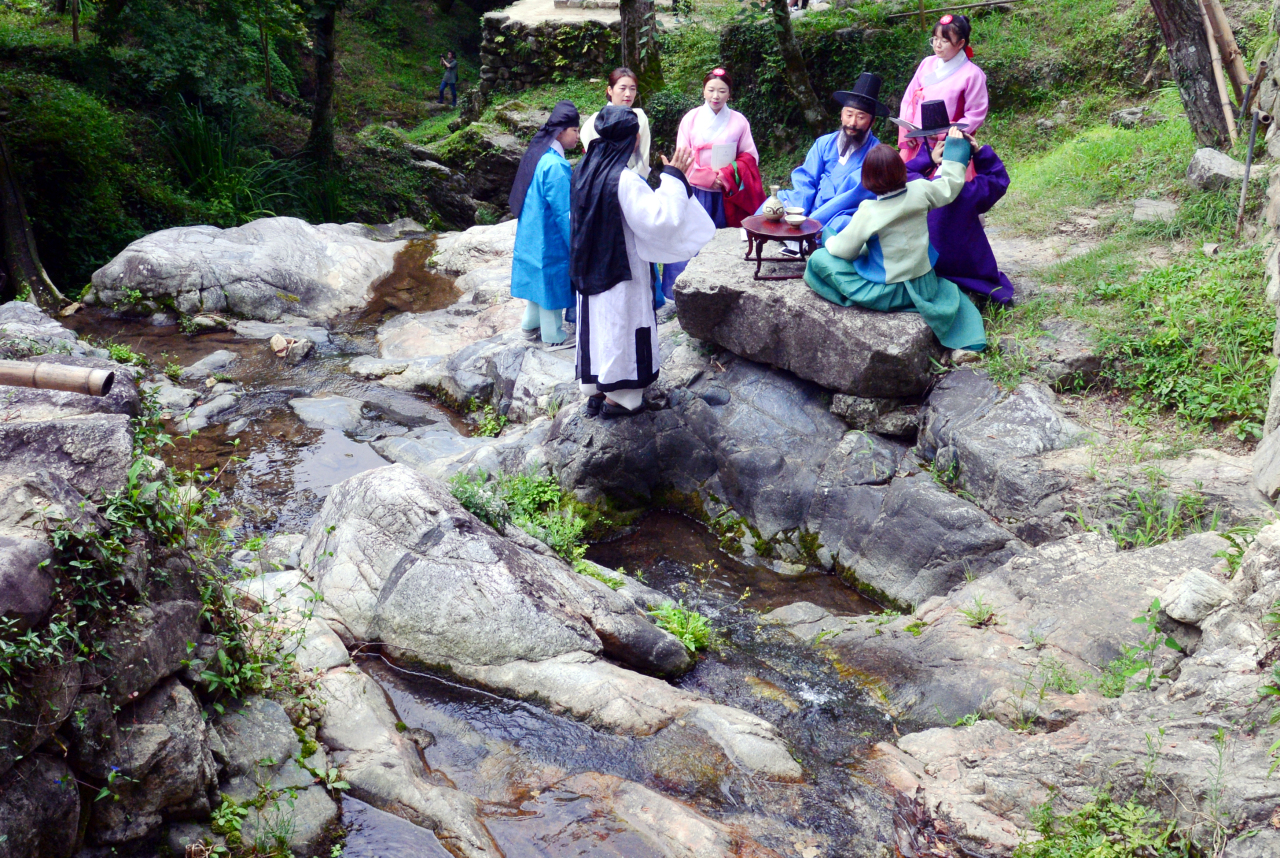 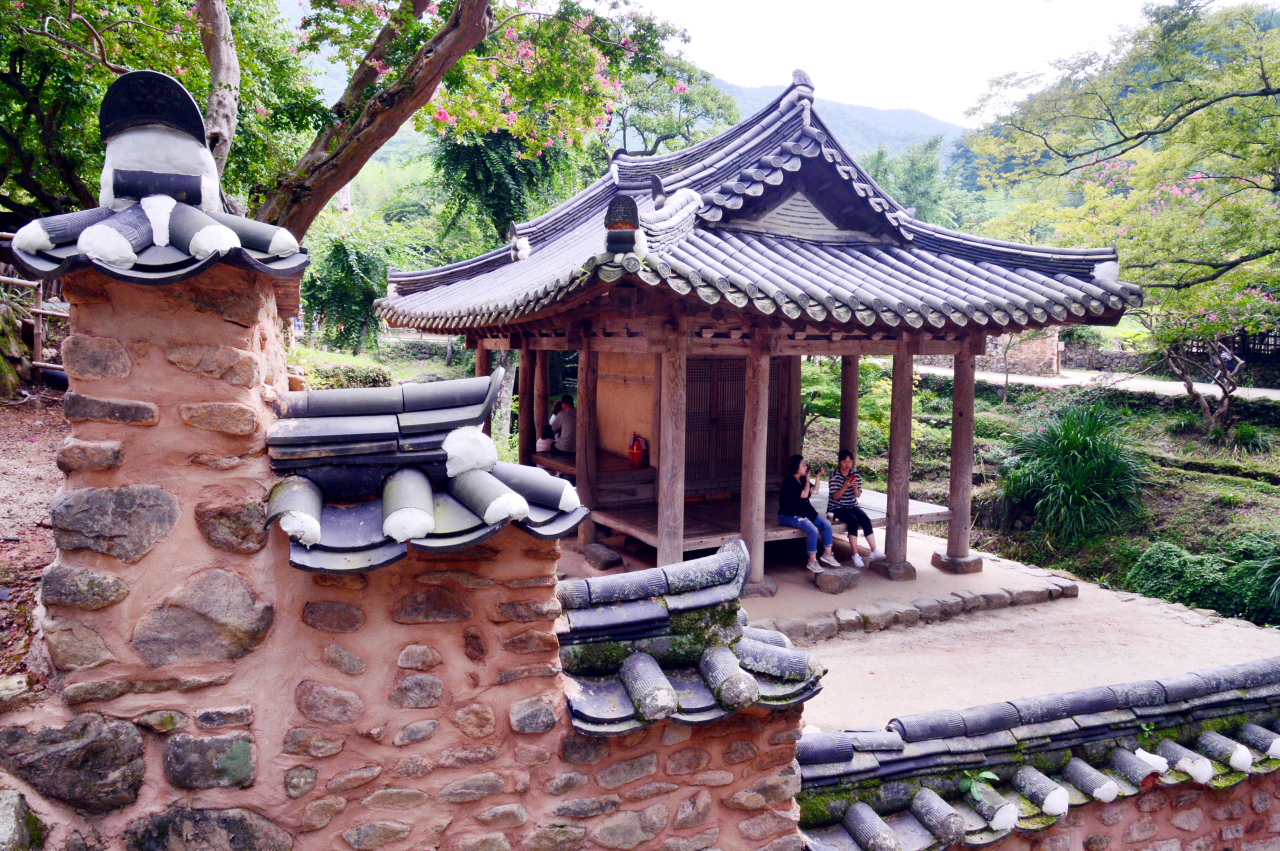 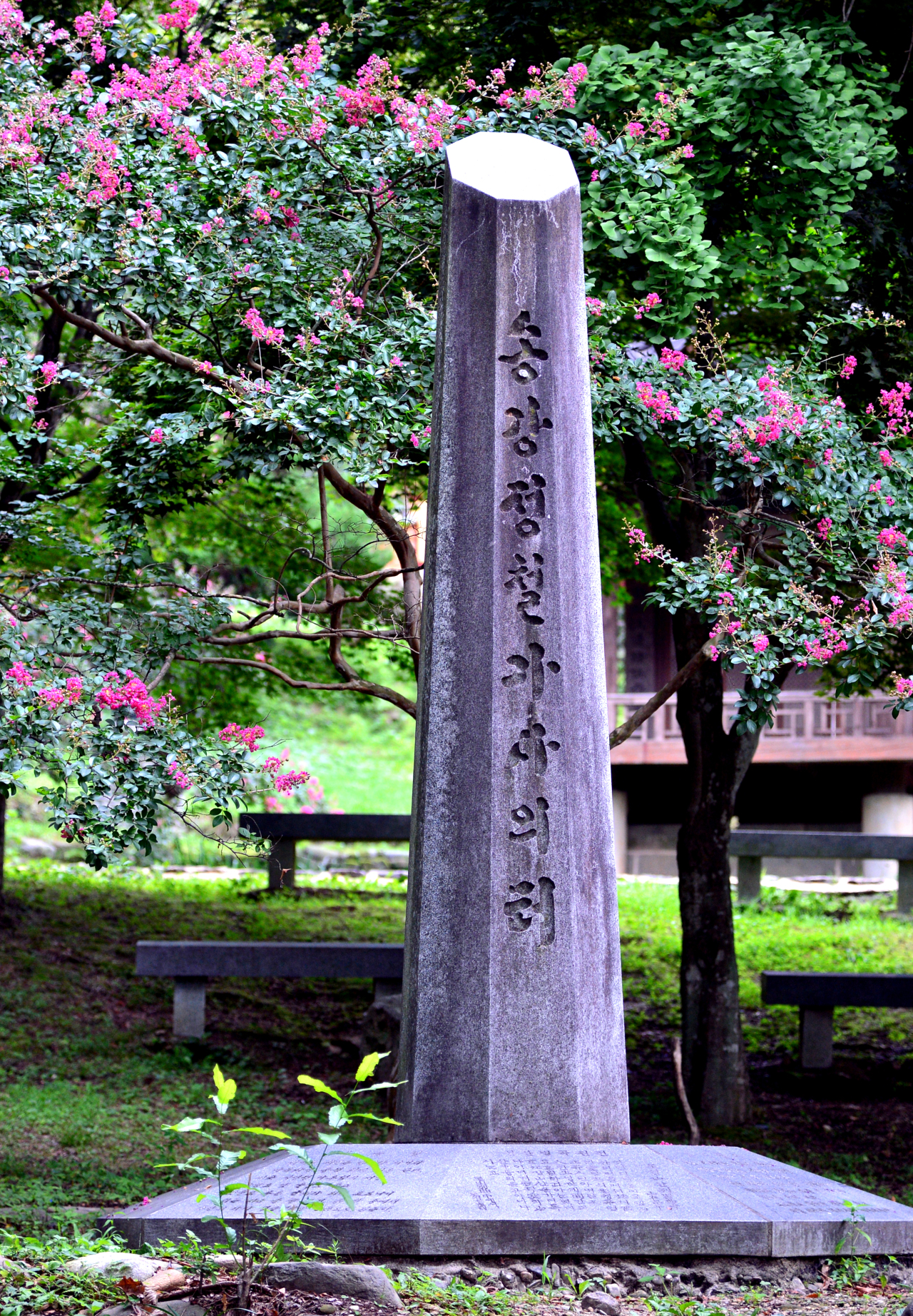