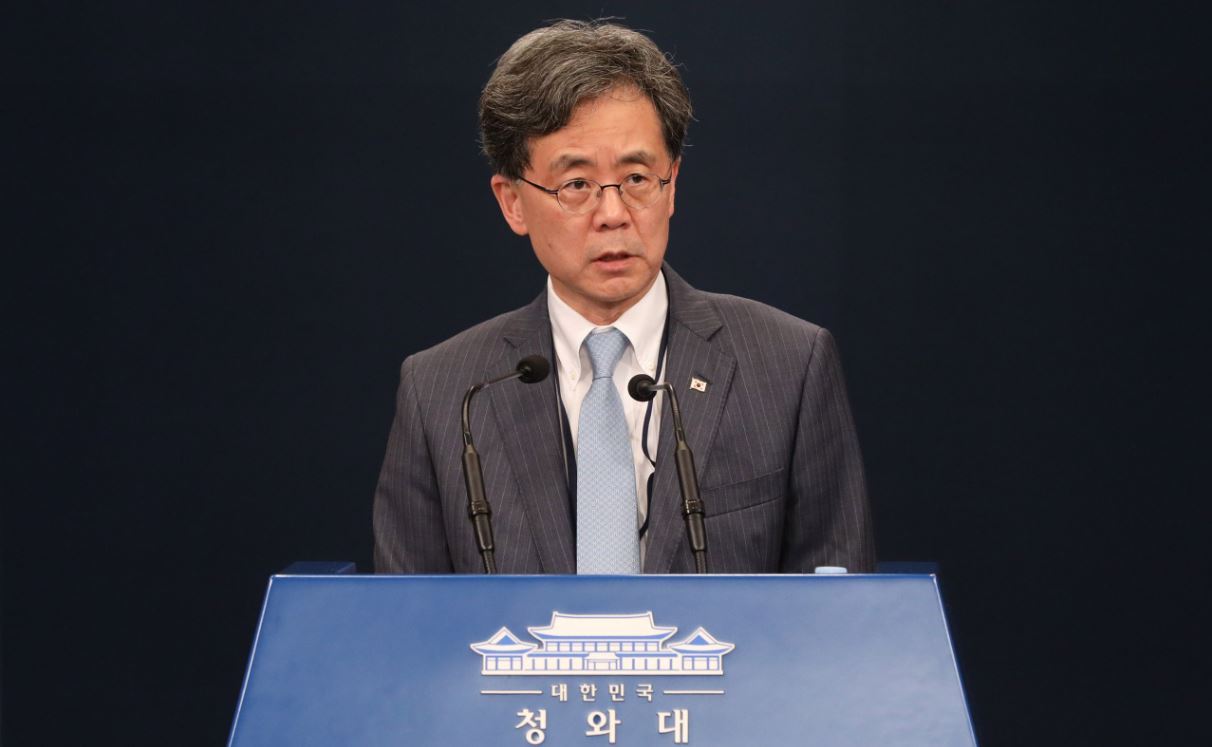 1. South Korea pulls out of intel-sharing pact amid spat with Japan

[2] In a televised announcement, Cheong Wa Dae said it has made the decision to abolish General Security of Military Information Agreement and will notify Japan via diplomatic channels by midnight on Saturday, the deadline for a decision on whether to renew the agreement.

[3] The two neighboring countries first signed the military intel-sharing pact in November 2016, with encouragement from the United States, which seeks a strong bond with its Asian allies in the backdrop.

[4] The agreement was set to automatically renew each year, and only be scrapped when one side chooses to end it 90 days before the expiration date.

[5] But as bilateral ties have deteriorated since July when Tokyo placed controls on South Korea’s exports of three vital industrial materials, South Korea has been mulling options to fire back.

아이튠즈(아이폰): https://itunes.apple.com/kr/podcast/koliaheleoldeu-paskaeseuteu/id686406253?mt=2
팟빵 (안드로이드): http://www.podbbang.com/ch/6638
[1] The prosecution on Tuesday raided universities, a medical center and other facilities as part of an investigation into a series of allegations involving Justice Minister nominee Cho Kuk and his family, less than a week before the parliamentary confirmation hearing on Cho is to be held.

[3] Cho’s 28-year-old daughter is suspected of having received preferential treatment in the process of being listed as a primary author of an academic paper, being admitted at Korea University and receiving scholarships.

[4] Prosecutors carried out search and seizure operations without informing the Justice Ministry in advance, a rare move that triggered speculations that the move was intended to prevent controversy over political impartiality of the prosecution or that it was an act of rebellion against Cho’s plans for reform of the prosecution.