By Song Su-hyun
Published : Aug 9, 2019 - 16:33       Updated : Aug 9, 2019 - 16:37
Preorders for the latest Galaxy Note 10 smartphones are now available globally, raising expectations on the new race in the global mobile device market and expansion of the 5G network, according to industry sources on Friday.

Samsung started taking preorders for the newest gadgets one day after its Unpacked event for electronics retailers and mobile carriers in the United States, South Korea and other countries across the world.

In the US, the Galaxy Note 10 is available both on LTE and 5G networks, while in Korea, the latest Samsung phones will be offered only for 5G. 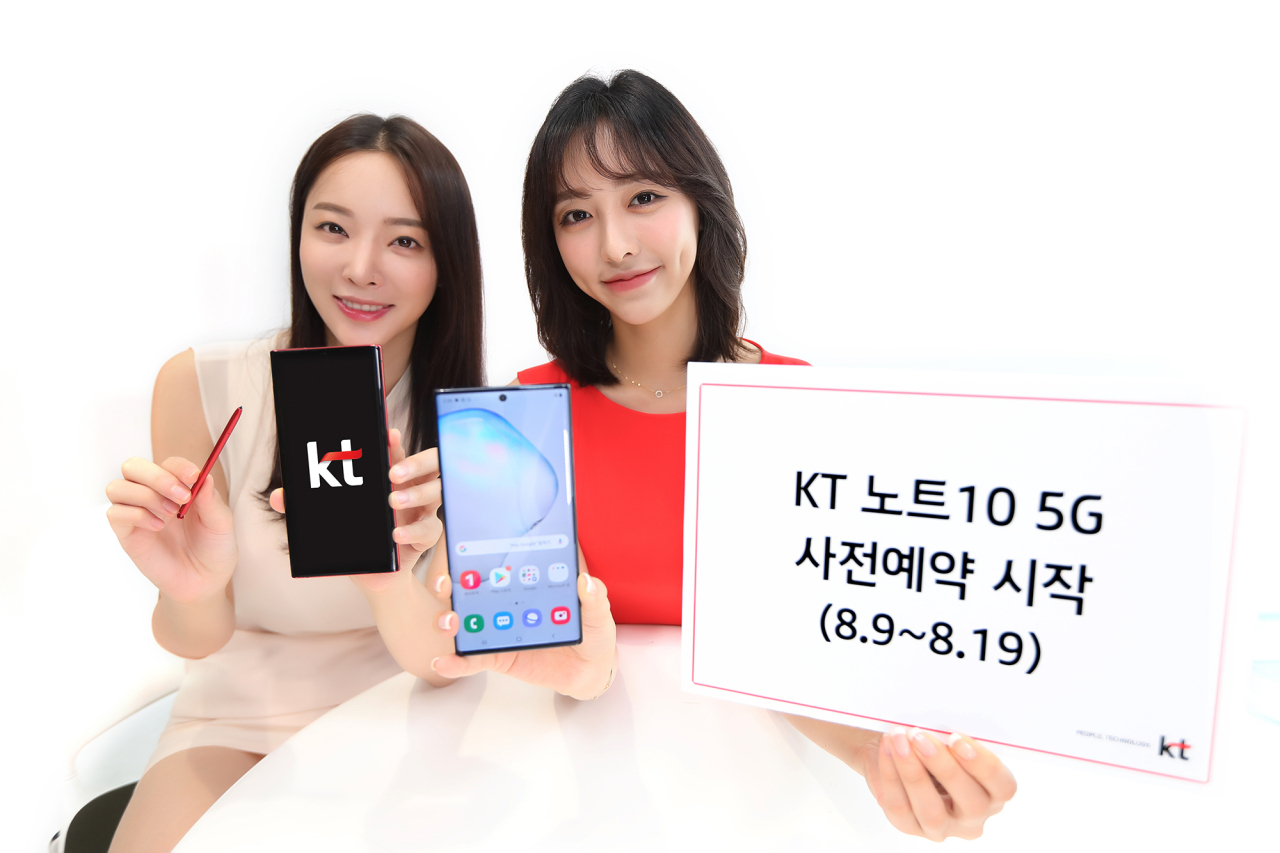 Samsung is launching two special colors for its models via SK Telecom and KT in Korea in addition to the three standard colors.

At SK Telecom, the biggest mobile carrier in Korea, the Note 10 is exclusively available in aura blue. KT offers aura red exclusively for its subscribers.

Samsung, for the first time, introduced two different sizes for the large-size device with its stylus S Pen with an aim to give a boost to its slowing smartphone sales by providing more choices for consumers.

The world’s biggest smartphone vendor used to sell over 300 million mobile devices every year. But last year, the total sales volume fell below the mark. 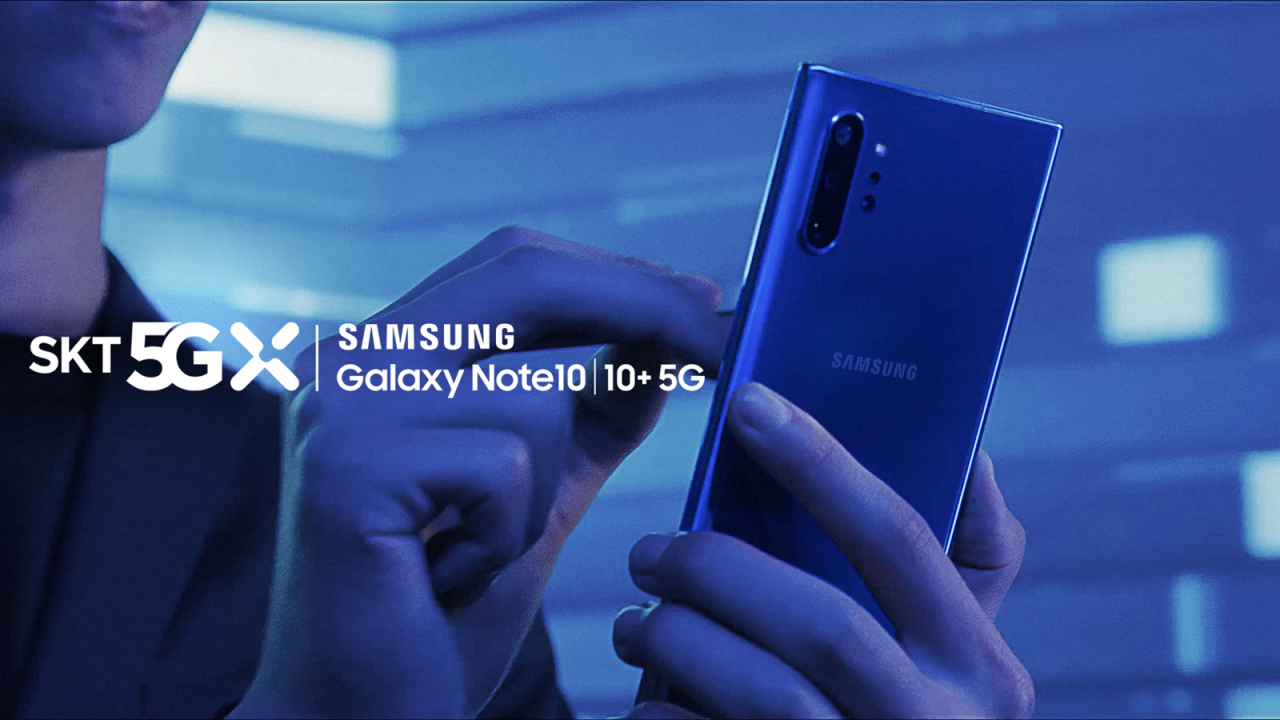 For the first half of the year, it is estimated that Samsung has sold about 150 million units, according to the industry.

“I personally want to maintain the 300 million mark in volume (despite the falling figures),” said Samsung CEO Koh Dong-jin during a press conference held in New York after launching the Note 10. “The only way to challenge the slowing smartphone market is to expand the 5G user base.”

In the US, the tech giant is hoping to win potential 5G users for the next one year in the absence of Apple in the 5G race.

Samsung’s archrival Apple is set to launch the 11th edition of iPhone, but its gadgets will only be available on LTE.