By Lee Sun-young
Published : Jul 5, 2019 - 10:28       Updated : Jul 5, 2019 - 13:50
Beside a coin launderette and a convenience store inside a dowdy, two-story building in a not-so-fancy residential neighborhood in Gayang-dong, Seoul, nestles a small dessert shop specializing in French macarons.

“Being a dessert lover myself, I have been baking at home for years and recently decided to open a shop,” she said. “Many of the sales are from special orders for occasions like birthday parties, although there are some walk-in customers as well.” 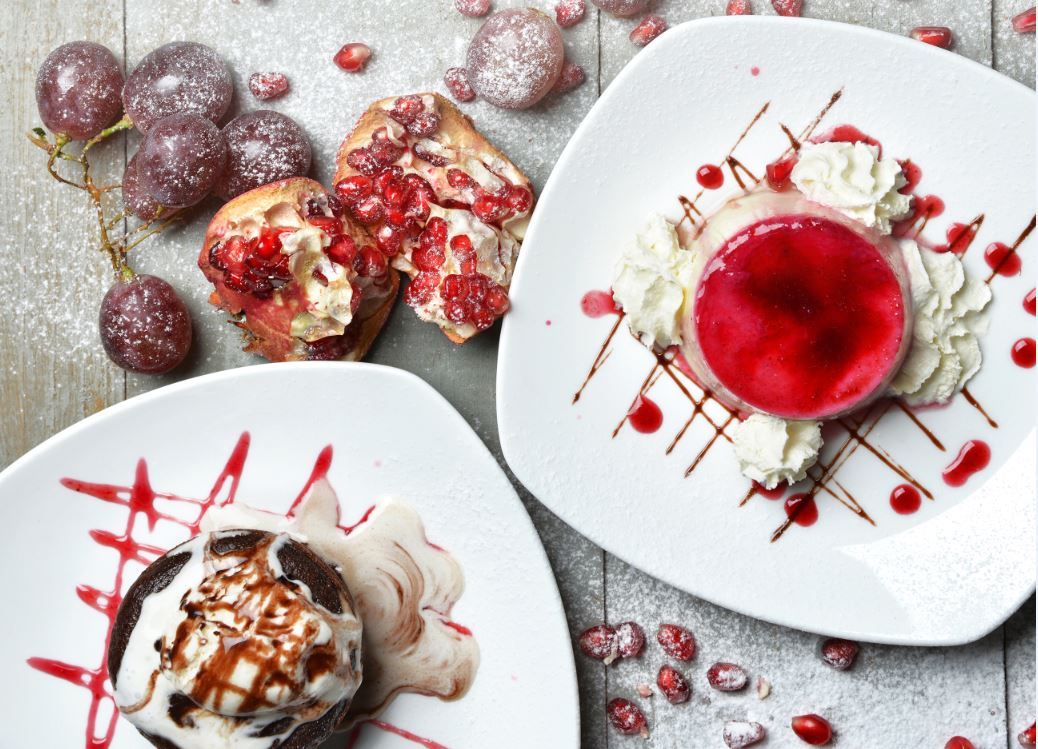 France may be the undisputed capital of the pastry world, but South Korea, a country with no tradition of baked goods, is taking a serious liking to its pastry inventions, with shops like Kim’s popping up in unlikely corners of Seoul and other cities.

Once considered a coveted feature of French gourmet cuisine, luscious pastries are coming to the down-to-earth neighborhood eatery scene. And this is in a culture where a typical meal lacks a dessert course, although some restaurants serve fresh fruits and tea as the finish.

“My first encounter with French desserts was during a trip to Paris in the early 2000s. I didn’t know what macarons were. At that time French desserts were a luxury that only those who lived overseas or traveled a lot had experienced,” Kim recalled. “Now even kindergarten kids have macarons as afternoon snacks.”

Macarons are at the center of the latest pastry boom, but dessert lovers and local patisseries are branching out to other fancy delicacies such as financiers, madeleines, canneles, dacquoises and mille-feuilles.

For Hong Sung-mi, a 27-year-old graduate student in Seoul, extravagant desserts are her No. 1 guilty pleasure, or to use a local phrase, her “small but certain happiness.”

“I love checking out hot dessert places and sampling their creations,” said Hong. She loves the research process -- mostly done on eatery rating apps or social media -- and the mouthwatering anticipation it builds as much as the indulgence itself, she added.

During her latest excursion to a dessert shop, she and her friend shared a cup of coffee and four different types of desserts. They made sure to take photos before digging in.

Asked about their 13,000-won mille-feuilles -- the most expensive of the four they were having, easily beating the price of dinner for one person at a regular restaurant -- Hong just said, “This is not every day.”

In Hong’s taste for expensive and delicious sweets, experts see a key consumer trend among the young generation.

As an escape from a stressful daily life and a bleak future, people pursue happiness in little things, splurging on scrumptious morsels, expensive home fragrances or small accessories like key rings from top luxury brands.

Culture critic Kim Heon-sik puts it this way, “In a society where success seems distant and requires a long painstaking process to achieve, young people are drawn to experiences that give them an instant feeling of satisfaction.”

In a survey by local research firm Embrain involving 1,000 adults aged 19-59, nearly 90 percent of respondents agreed that Koreans were enjoying desserts more than ever before. Of the total, 47.8 percent said they themselves had become more interested in desserts. Furthermore, 47.6 percent saw no problem with people spending more money on desserts than they would on a meal.

For businesses, this means an attractive market. There is no official data on the dessert business, as it overlaps with the bakery and cafe segments, but industry insiders see the market reaching 2 trillion won now, an exponential leap from just about 300 billion won in 2013.

They also expect the current boom to continue, as desserts have found a niche in the way Koreans meet and eat.

“When Koreans meet over a meal, they eat at a restaurant without talking much, and then move to another place -- like a coffee shop or a bar -- to talk. I think that’s why there are so many coffee shops,” said an owner of a franchise coffee and dessert cafe, A Twosome Place, in western Seoul. “Customers -- mostly women, though -- come to my shop for coffee, good desserts and a place to talk. That’s the selling combination.”

Macarons’ reign as the “it” dessert, however, may not last long.