Netmarble released the much-publicized game on Wednesday, in 176 countries and 14 languages simultaneously.

Users took to social media to complain of “technical difficulties” and “server failures.” 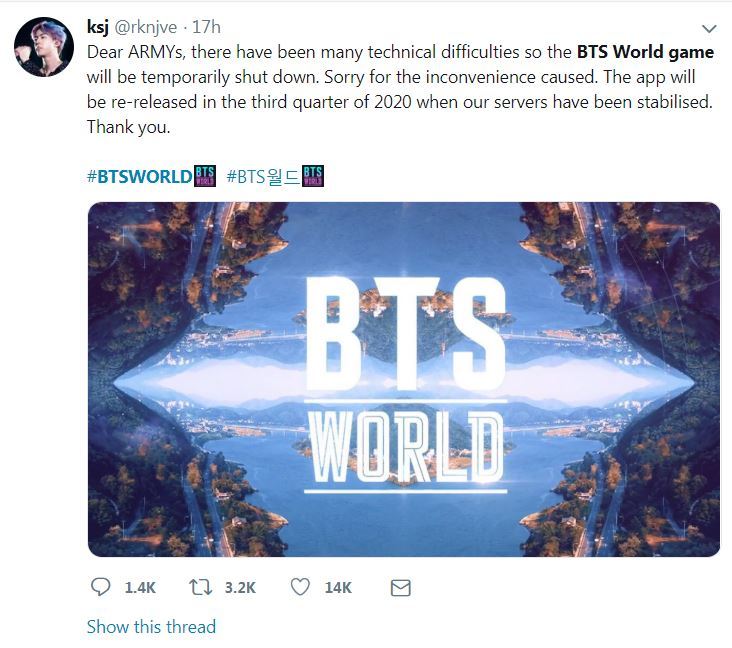 Some found it inconvenient to have to use an additional 544 megabytes to optimize the gaming experience upon startup, after using 93 megabytes to download the game.

Others mused that the game’s release was premature, saying it needed further development and joking that it probably wouldn’t be ready until the third quarter of 2020. 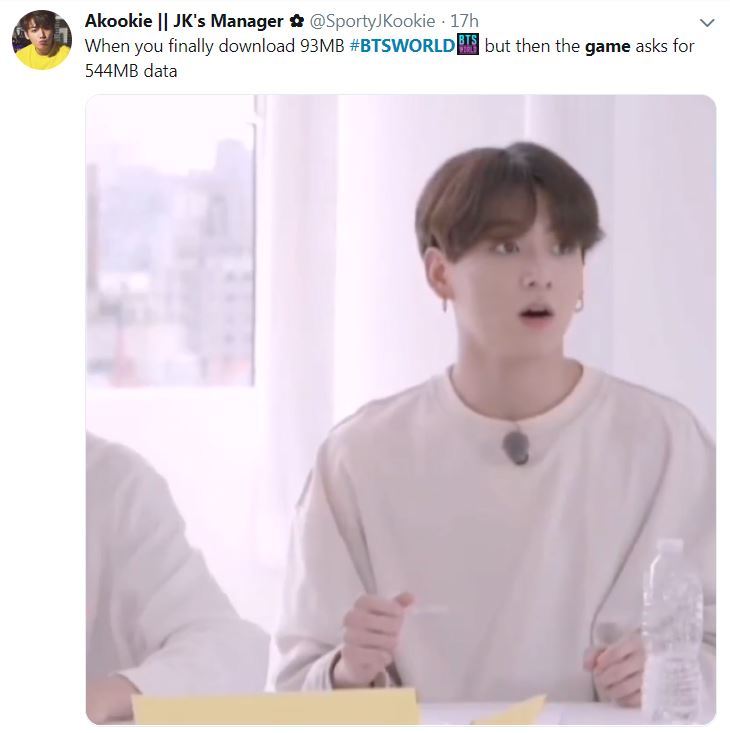 Meanwhile, according to mobile app performance watcher App Annie, the game, as of 9 a.m. Thursday, became the No. 1 most downloaded game in Apple’s App Store in Korea and 32 other countries.

The game topped the list in the US, Canada, Russia, Japan, Thailand, Hong Kong and Singapore. It came in second place in the UK, France and Taiwan and third place in Germany, Spain and Italy.

It was among the top five in 82 nations.