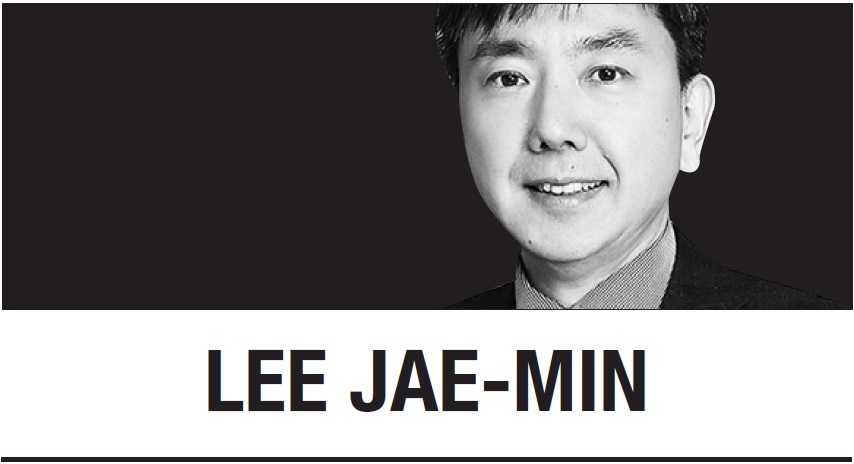 After four deferrals in eight years since 2011, the revised Higher Education Act goes into effect this August. With roughly one month left, colleges and universities are preoccupied with how to implement new requirements under the law. There are still many unanswered questions and missing details.

If you have any doubt, this is a well-intentioned law in all respects. It aims to protect the rights and working conditions of part-time lecturers at colleges and universities nationwide. Their employment status has been shaky; semester-to-semester contracts and “who-knows-whom” type hiring. The new law purports to fix this problem.

Starting from Aug. 1, contracts for part-time lecturers should be at least one year or longer, preferably and effectively three years; any hiring should be through official, open competition; and compensation should continue during summer and winter breaks.

Stability, fairness and transparency are objectives the new law sets out to achieve. Considering the share of classes (30-40 percent) taught by part-time lecturers, the law is certainly in the right direction.

There is just one problem, though. Legislators have not fully contemplated practical implications. Interestingly and sadly, this is how national tertiary education institutions have responded in anticipation of the new law: Instead of increasing hiring and securing employment of part-time lecturers -- the intended objective of the law -- they are going backward by hiring less. When jobs are gone from the beginning, there is nothing left to secure afterward.

When schools do hire, they try to find lecturers from a certain segment of the pool -- namely, those who already have full-time jobs elsewhere and are therefore exempted from the new law’s requirements, as these teachers are not regarded as part-time lecturers to be protected.

What about open competition? A decisive factor in the evaluation process is a track record of research and teaching. Those with extensive experience, who are also likely to have full-time jobs, stand to prevail.

Combining the two, young scholars fresh out of graduate schools with doctoral degrees find themselves getting the short end of the stick. A scheme intended to fix the lopsided playing field in fact further skews it.

Notably, this law will also affect international exchange programs and language curriculums of tertiary institutions. It is nationality-blind, so it applies to lecturers from foreign countries as well. Which means classes taught by short-term contract-based lecturers are going to be affected as well as summer programs and winter camps. Inviting a renowned scholar from another country to have them teach for several weeks? Even if lecturers are invited from other countries, the hiring should still go through open competition -- which does not necessarily match with the concept of invitation.

Schools and scholars are looking to the Ministry of Education for guidance. Although this problem has been brewing for the past eight years, the ministry has largely been a spectator. Each time, it kicked the can down the road. Hard. True, no law is foolproof. A bit of fixing is always necessary. Trial and error is inevitable. But waiting eight years on the sidelines is a bit too much. The ministry has belatedly floated the idea of financial assistance to schools and scholars, but this is too small and unsustainable.

The law requires balance. Providing more flexibility to schools will probably work in favor of young scholars. For instance, one-year standard contracts under the law may better protect these scholars than the proposed three-year one. The scale of compensation should also be adjusted and upgraded to cover the basic cost of living and academic activities during the one-year tenure. Financial assistance being contemplated by the government could be spent as matching funds for the project. Likewise, special treatment or exceptions for young scholars should be ensured as well. If hiring transparency is an issue, oversight of the hiring process could be tightened.

Good intentions alone sometimes fail to deliver. Whether it holds up under scrutiny is equally important.


Lee Jae-min- - -
Lee Jae-min is a professor of law at Seoul National University. He can be reached at jaemin@snu.ac.kr. -- Ed.