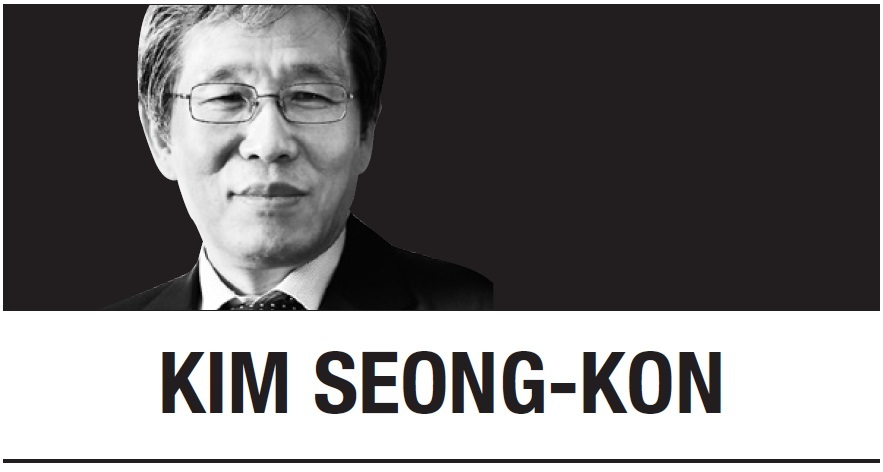 When I first heard Zack Rogow reading from his deeply moving poem, “Skating Lessons” at a poetry reading in San Francisco in 2006, I was mesmerized by his exquisite poetic sensitivity in the way he rendered a little girl’s painful initiation into adulthood on an ice rink and her father’s sad feelings of parting with her. The poem beautifully captured the moment of a father’s last skating lessons for his daughter: “I tugged my six-year-old around the rink/ shocked by the ice/ how it isolates each individual.” Then he writes, “Just yesterday I told her I was leaving her mommy/ “How do you spell ‘HATE?” / she asked me afterwards/ scribbling a note to me on a scroll of register tape.”

The heartrending poem continued, “But today my daughter is really skating/ at my side, taking her first shaky steps on her own without holding my hand/ She explains how she’ll do it:/ When you’re near me I’ll pretend you’re not here/ When you’re not here, I’ll pretend you are.” Now, the little girl can stand alone in this dangerously slippery cold world and survive without her father’s help.

Recently, I came across Rogow’s 2019 poetry collection, Irreverent Litanies, and was once again enthralled by his soul-searching and mind-healing poems. In this inhumane world infested with hate and violence, Zack Rogow’s poems, like litanies, marvelously heal our wounded souls and traumatic minds with their warm human touch and nurturing poetic sensibility. But his poems are “irreverent” litanies, so they are not necessarily sacred or pious. Rather, Rogow’s poems are marked by secular visions and worldly sentiment, but not without a touch of religious revelation. That is why Rogow’s poems are sometimes thought-provoking and other times, profoundly meditative, thereby accomplishing the ultimate goal of poetry.

For example, to us who have forgotten or become numb to our beloved ones who are deceased the poet presents his painful reminiscence of his former girlfriend who sadly died young. In “Remembering Robin Siegel,” Rogow writes, “Robin had eyes like dark comets/ and a way of winching her mouth/ if she doubted what I said/ She braided her Yiddish-brown locks/ Or swept them up/ like Audrey Hepburn.”

One day, the poet heard the sad news from her sobbing sister that Robin was killed in an auto accident. The grief-stricken poet exclaims: “Don’t block the grief/ by talking of an afterlife with smeared edges/ or newborns incorporating Himalayan lamas/ Do weep for Robin/ The world weighs less without her.” Then the poet sadly recollects, “She had a habit of hugging goodbye/ and then, when my back was turned/ following me down the street/ just to see how long it would take/ for me to realize she was still right behind me.” Robin can signify our beloved ones who sadly passed away, but whom we have unabashedly forgotten.

The poet’s grief is extended to the barren landscape of an inhumane modern city. In “If Wordsworth Were Alive Today,” he laments, “Wordsworth, if you were here alive today/ in cities of dittoed apartment blocks/ identical as soldiers’ grave-white rocks/ what would you think of us?” Then he continues, “I wonder if you’d fly from all this spoil/ Or would you dive into the present mode/ and maybe teach yourself software to code/ a write-your-own-Romantic-poem app.”

The poet also cast a doubt about our identity in this electronic era. In “You Have Someone Else’s Name,” Rogow writes, “Not to mention one of my favorite actors, Maggie Smith/ with exactly the same name as the poet Maggie Smith/ As for my name/ there is already a Zack Rogowski in Facebook/ a handsome devil/ with his arm around his beaming wife/ It’s only a matter of time/ before I Google my mother/ and a total stranger stares back.”

“In Idol Conjectures,” the poet continues to writes about the problems in the era of electronics, “What if they cloned Mozart and he decided to become a professional wrestler? / What if legislatures only drafted laws and the entire population voted yes or no online/ What if another version of you could stroll the Earth/ experiencing different things but fundamentally similar/ What if there were a hundred of those beings/ Billions of them/ What if there already are.”

Reading Zack Rogow’s poems in this era of resentment, vengeance and inhumane electronics, the reader can feel his soul elevated to a higher level of existence, transcending the gravity that pulls him down to the ground.