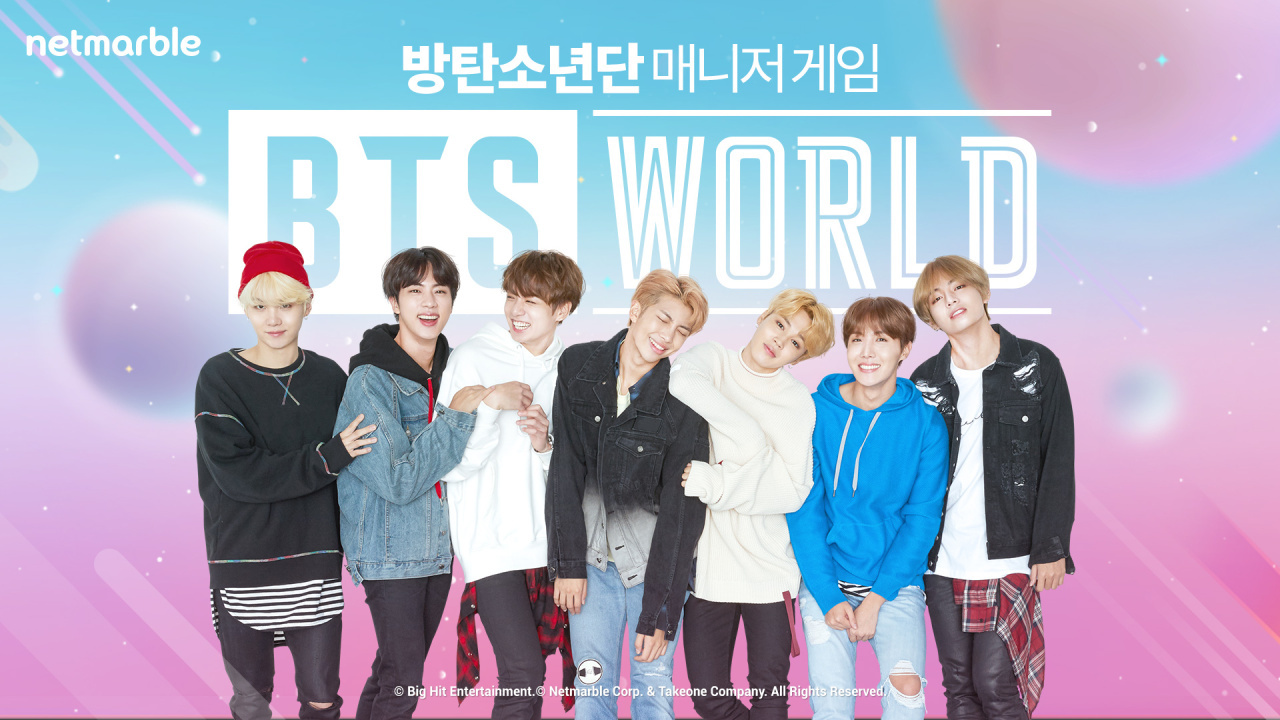 [2]The worldwide release excludes China, where governmental approval is a prerequisite for foreign games to launch. China has been reluctant to grant approval for Korean game companies since a 2017 political rift involving the deployment of US Terminal High Altitude Area Defense system in Korea.

[3]Netmarble explained that “BTS World” will be a storytelling simulation game where players take on the role of manager of K-pop boy band BTS. As managers, players are assigned tasks to help BTS grow from trainees to stars on the world stage. Players collect photo cards for each of the bandmates and upgrade them by completing missions of the “BTS story.” 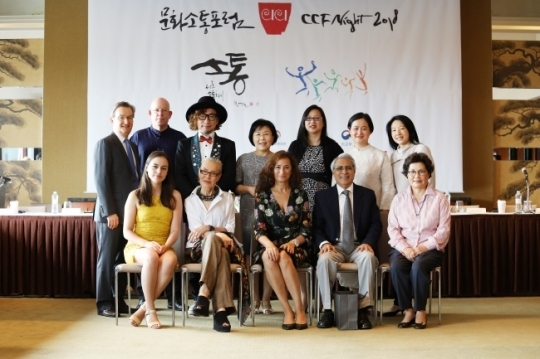 2.   Korea’s image in the eyes of the outside world

[1]While the image of South Korean director Bong Joon-ho posing triumphantly with his Palme d’Or trophy at this year’s Cannes Film Festival is the most popular recent image of Korea on the world stage, the country’s cinema is not as well-known among foreigners as one might expect.

[2]When asked, “What Korean films have you watched?” over half the foreign respondents to a recent survey -- 51.7 percent -- said they had never seen a Korean movie. The survey, conducted between March 25 and May 24 by the Corea Image Communications Institute, offers insight into how Korea is perceived both by foreigners and locals.

[3]The annual survey involved 341 Koreans and 265 foreigners who were seen as opinion leaders, including diplomats and high-ranking officials at Korea-based foreign companies.