The sun glistens in the Paroho Lake in Hwacheon, Gangwon Province, exuding a sense of peace and calmness. Not many, except villagers in the nearby area, know the tragic story of this man-made reservoir.

In 1952, at the height of the Korean War, this lake, then called Daemyungje, witnessed an epic battle between the South Korean and American troops against a numerically superior force of the Chinese army. Despite the odds, the former won and over 24,000 Chinese were killed. Their bodies were dumped in the lake.

To commemorate the hard-won victory, the South Korean government renamed the lake as Paroho, which means “the lake that smashed barbarians” in Korean. 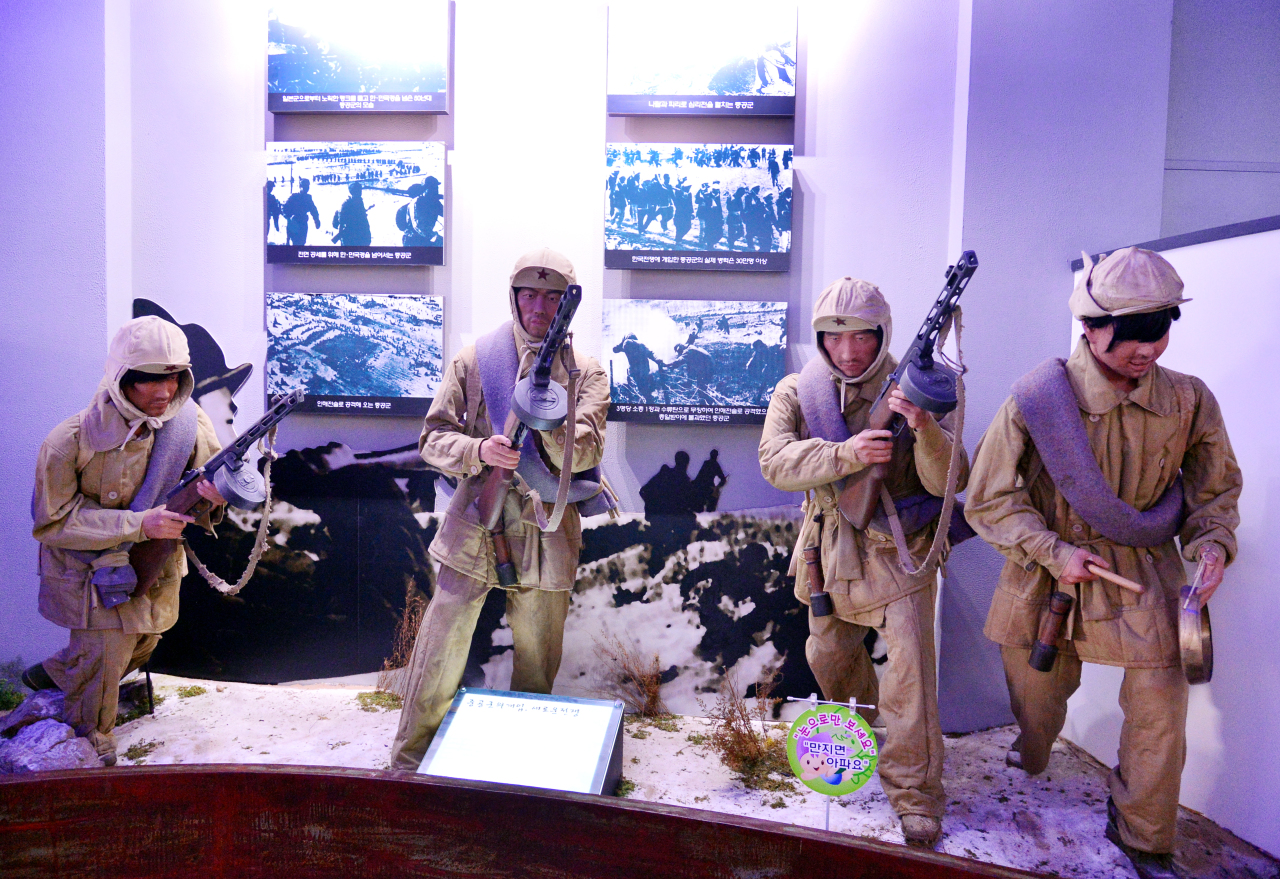 More than half a century later, some South Koreans reflect on the tragedy of the war by holding a joint memorial service for those fallen and buried in the lake -- not just Chinese, but all the nearly 100,000 casualties from the battles of Paroho Lake and nearby Baekamsan.

On May 25 this year, a gut ceremony, or the traditional Korean shaman ritual, was performed as part of such efforts.

Residents and Gangwon Province government are also considering changing the lake’s name to Daeboongho, after the mythical bird. 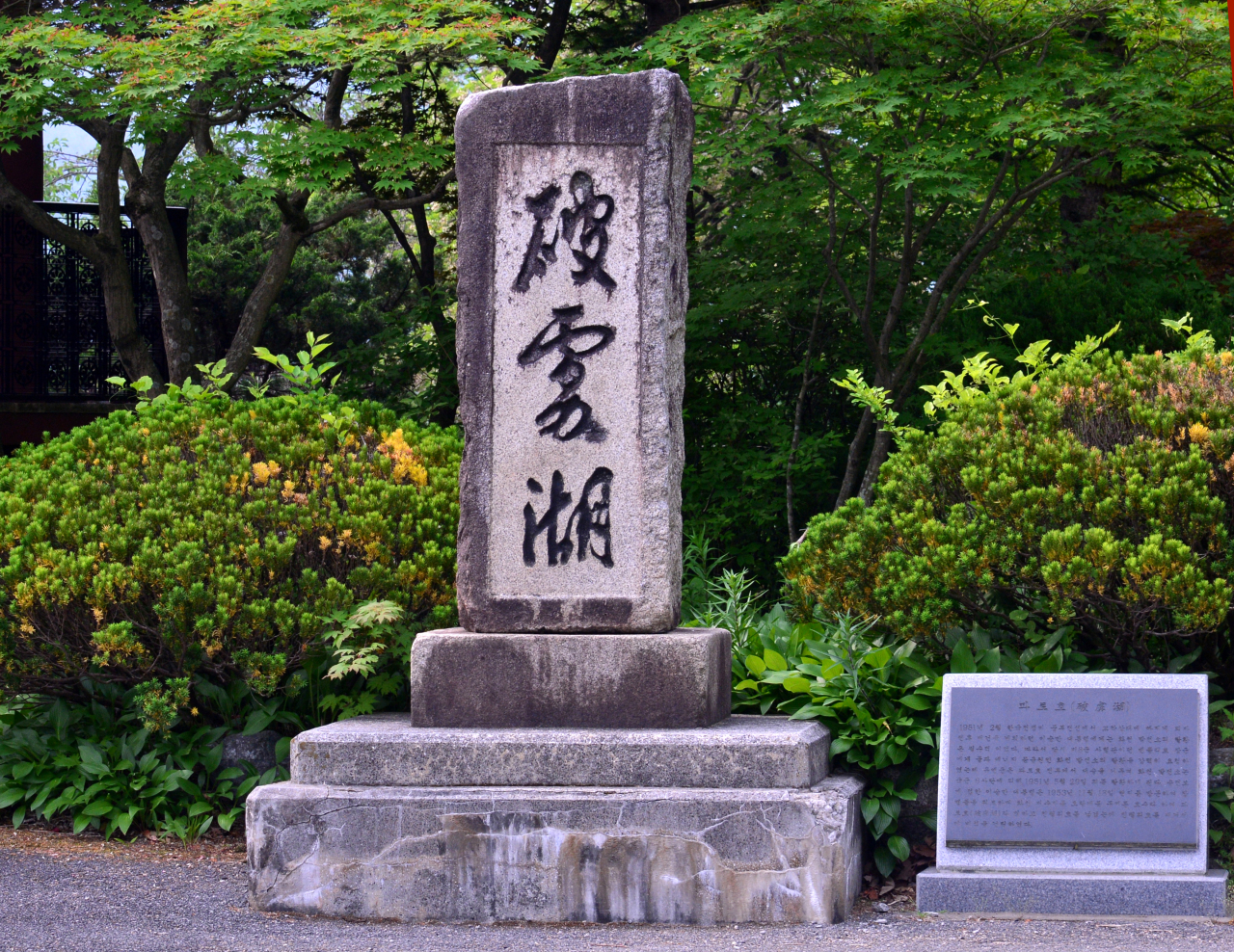 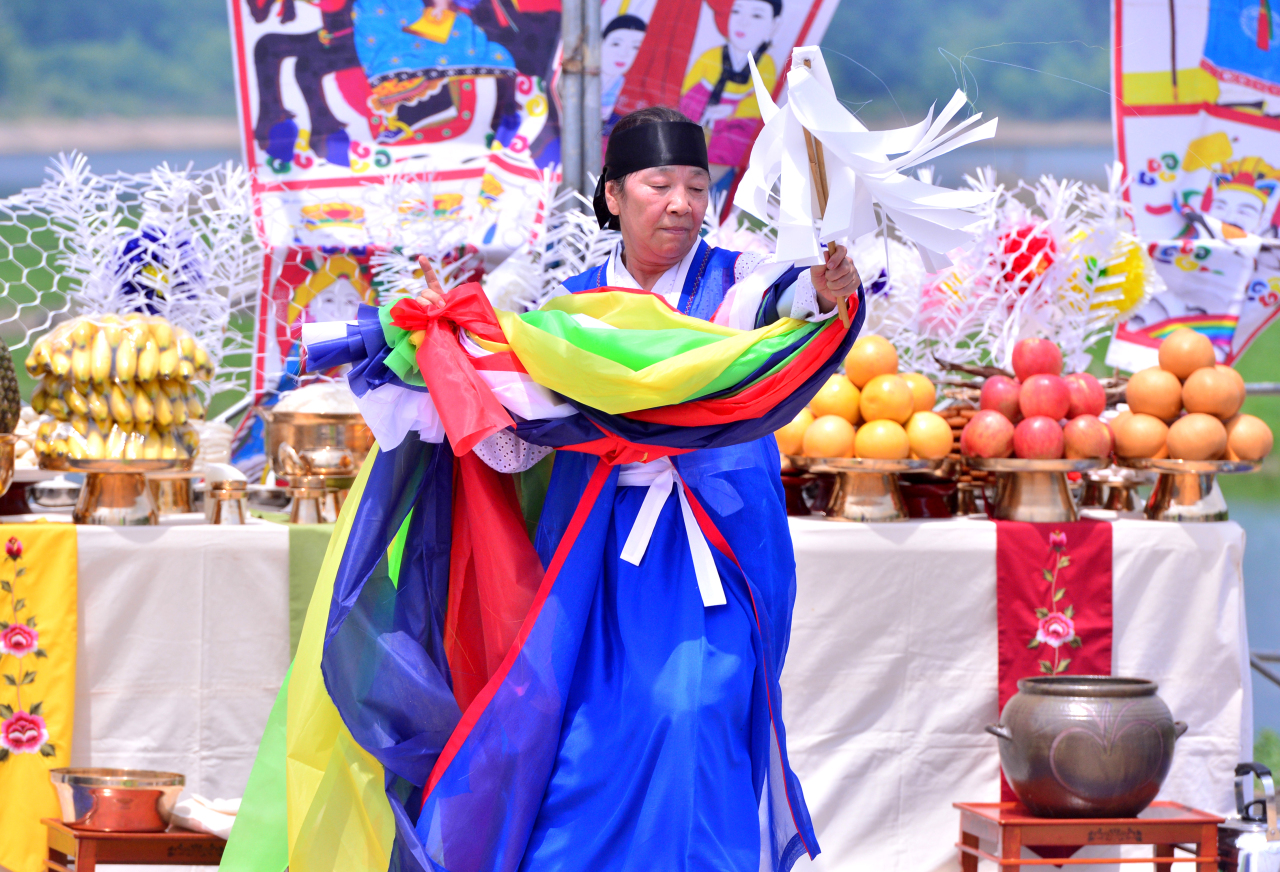