NK-Russia summit to be held around April 25 in Vladivostok: report

Citing a high-ranking official in the Kremlin, NHK said North Korean leader Kim Jong-un would visit Russia next week and hold a summit with Russian President Vladimir Putin around April 25. 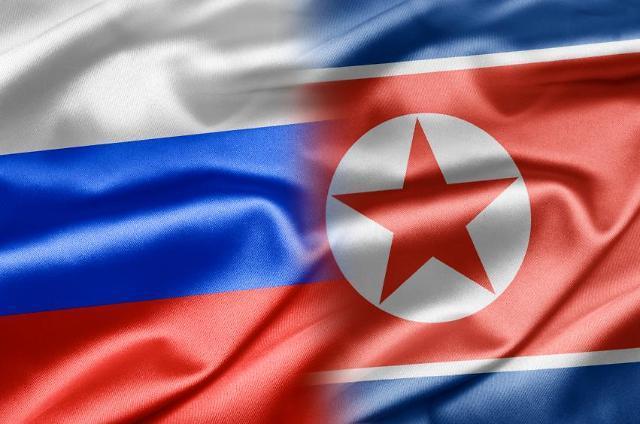 Russian news outlets reported on Thursday, citing the Kremlin, that Kim would visit Russia in late April to meet with Putin at the Russian president’s invitation.

Senior officials with Russian railway and airline companies are also planning to visit the site of the summit to discuss economic cooperation to repair North Korean railroads and aircraft.

Putin appears to be aiming to highlight Russia’s influence on North Korea by showing cooperative relations with Pyongyang after its summit talks with Washington faltered in February, NHK said.

In Vladivostok, people appearing to be Russian and North Korean officials were seen conversing on a train station platform in the center of the city, NHK said.

In a national university on a nearby island that has been mentioned as one of the possible summit venues, a space previously used for summits has been cleaned, with all the chairs cleared away, and a red carpet has been rolled out.

The university has announced that lectures will be postponed for two days beginning April 24, citing a visit by a foreign government delegation.

Japanese media have reported that the Russky Island campus of Russia’s Far Eastern Federal University is likely to be the summit venue.