Though the novel was included in the longlist of 13 books announced last month, it was excluded from the shortlist, the award’s website showed Wednesday. 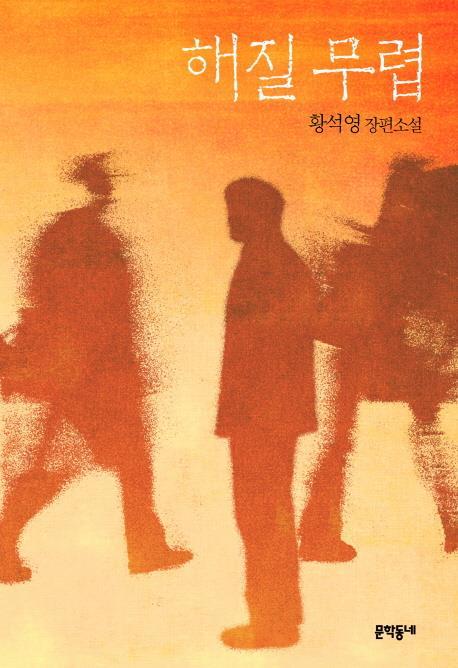 Originally published in Korean in 2015, “At Dusk” centers on a successful Korean architect looking back on his life and a young theater actor who works part-time jobs to make a living.

The English-language edition of the novel, translated by Sora Kim-Russell, is ready to hit the shelves in July.

In announcing the shortlist, the judges had said Hwang’s novel is “a delicately drawn, vividly peopled and deftly plotted exploration of profound shifts in Korean society.”

This year’s shortlist includes, “Drive Your Plow Over the Bones of the Dead” by last year’s winner, Olga Tokarczuk from Poland.

Other contenders are: “Celestial Bodies” by Jokha Alharthi (Oman), “The Years” by Annie Ernaux (France), “The Pine Islands” by Marion Poschmann (Germany), “The Shape of the Ruins” by Juan Gabriel Vasquez (Colombia) and “The Remainder” by Alia Trabucco Zeran (Chile and Italy).

The final winner will be announced May 21.

The prestigious book prize is familiar to the Korean public as Korean writer Han Kang’s “The Vegetarian,” translated by Deborah Smith won it in 2016.