Cervell, who joined Ericsson in 1990, has held various key posts at the Swedish company, including as board director of its global northeast operations. Until recently, he headed the company’s operations in Taiwan. He will be leading both Korea and Taiwan businesses until a new head for Taiwan is nominated, according to the company. 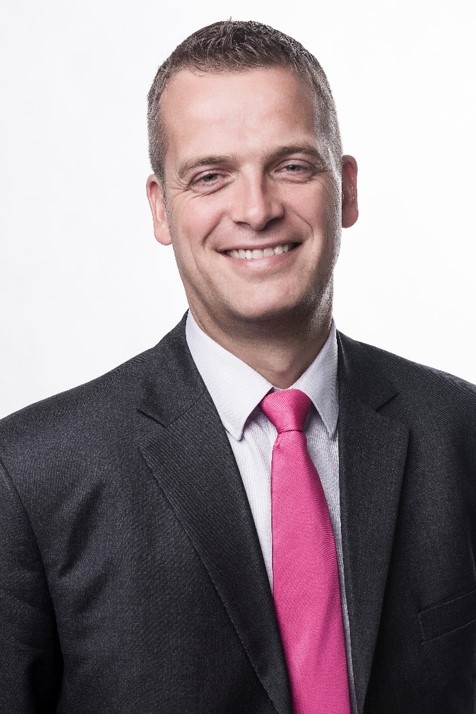 “Strongly supporting Ericsson’s ‘quest for easy’ pledge, Cervell has shown commitment to contribute to the firm’s pioneering efforts in the telecom industry,” the company said.

Ericsson-LG, a joint venture launched in 2010 by the Swedish company and LG Electronics, was the first to commercialize CDMA and Long Term Evolution networks in Korea.