According to SK Telecom, users can use the updated system without having to install a separate app. The company said the service would be available on Samsung Electronics’ Galaxy Note 9, S9 and S9+ models within the first half of this year. 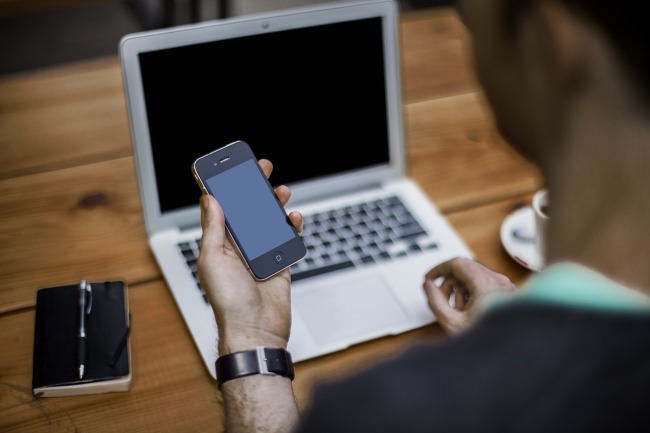 “The significance of RCS is its ability to revolutionize the way we send text messages,” said Yoo Young-sang, who leads SK Telecom’s mobile telecommunication division.

According to SK Telecom, RCS users can also share large photos, videos, music and documents in chat rooms, with file sizes of up to 100 MB. The company said it would conduct a promotional event allowing the free transfer of files between 5 MB and 100 MB until June.

Industry watchers said the move was an attempt to go up against the country’s omnipresent mobile messenger service, Kakao Talk. Kakao remains the most popular messenger service with about 95 percent of market share, according to market research company WiseApp.